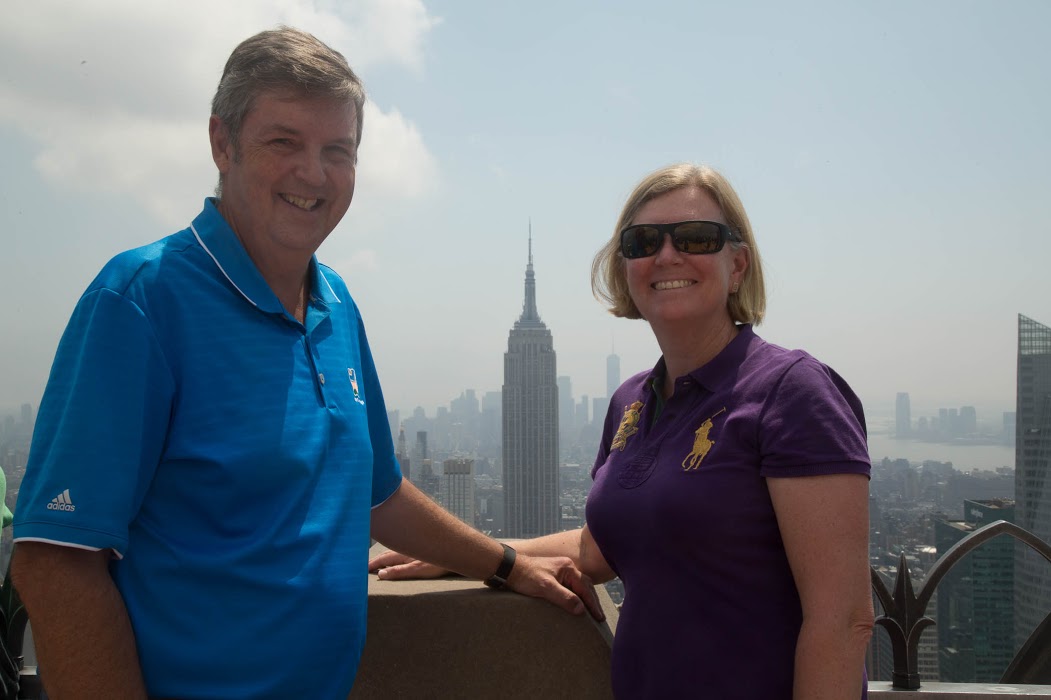 We had long harboured a desire to see a Major League Baseball game, preferably the Boston Redsox playing at their iconic home ground of Fenway Park. So for this year's holiday we decided to incorporate that into a wider tour of the area, taking in Cape Cod, New York and Washington DC as well.

Only being in Boston for a couple of days, we decided the best way to see what the city had to offer was a tourist service where we could hop on and off. We chose Old Town Trolley Tours - the routes are comprehensive and the guides extremely well informed. We took in a tour of Fenway Park, a re-enactment of the Boston Tea Party and the USS Constitution, and saw a great deal of the rest of the historic city from the comfort of the bus. The cost of this service also included a free harbour boat tour which enabled us to take in views of the financial district and historic harbour from the sea.

Moving on from Boston, we collected a hire car and drove down to Sandwich on Cape Cod for a little R & R - which we certainly got. Our hotel, an old family-run 3* establishment, was comfortable and friendly with an excellent restaurant. Making full use of the car, we took a day trip to Provincetown and the dunes of Race Point at the far end of Cape Cod. The next day we visited the nearby Heritage Motor Museum and Gardens, an interesting and eclectic mix which included an art exhibition and antique carousel in addition to the cars and horticulture of the title.

Continuing on to New York down I-95, we might easily have believed we were driving on the M4 in Berkshire, judging by most of the surrounding countryside. This area is called New England with good reason. With the help of the supplied GPS system and New York's easy to navigate and well-signposted street grid system, we dropped off our car and made our way via subway to the Empire Hotel on the Upper West Side.

The hotel's location is superb. Being next to a subway stop, directly opposite the Lincoln Centre for the performing Arts and a block from Central Park, it is a terrific base to explore 'the city that never sleeps'. Midtown Manhattan is quite a small area and with judicious use of Shanks's pony and the subway system, we were able to take in most of the sights with ease: Fifth Avenue, Rockefeller Plaza, the Empire State Building, Times Square, Grand Central Station, 42nd Street, Broadway's theatreland, the Flatiron building and Macy's on 34th Street to name a few.

Travelling further afield downtown, we wandered the financial district including Wall Street and the World Trade Centre, where the memorial and museum are a sombre but fitting tribute to those who lost their lives on 11th September 2001.

Highlights of our stay were the viewing platform at the top of the Empire State Building and a Circle Line Landmarks Cruise taking in Ellis and Liberty islands, views of Manhattan from the Hudson and East rivers, and the Brooklyn and Manhattan bridges.

It was now time to catch the Amtrak train to Washington DC. The Washington Metro system being less mature and rather sparser than that in New York, we opted again for a tour bus as our primary means of transport, buying a two-day ticket with the Big Bus Company. Their routes criss-crossed the city, providing easy access to all of the major landmarks from Arlington Cemetery to the Capitol, the Pentagon to the Lincoln and Jefferson memorials and, of course, the White House. 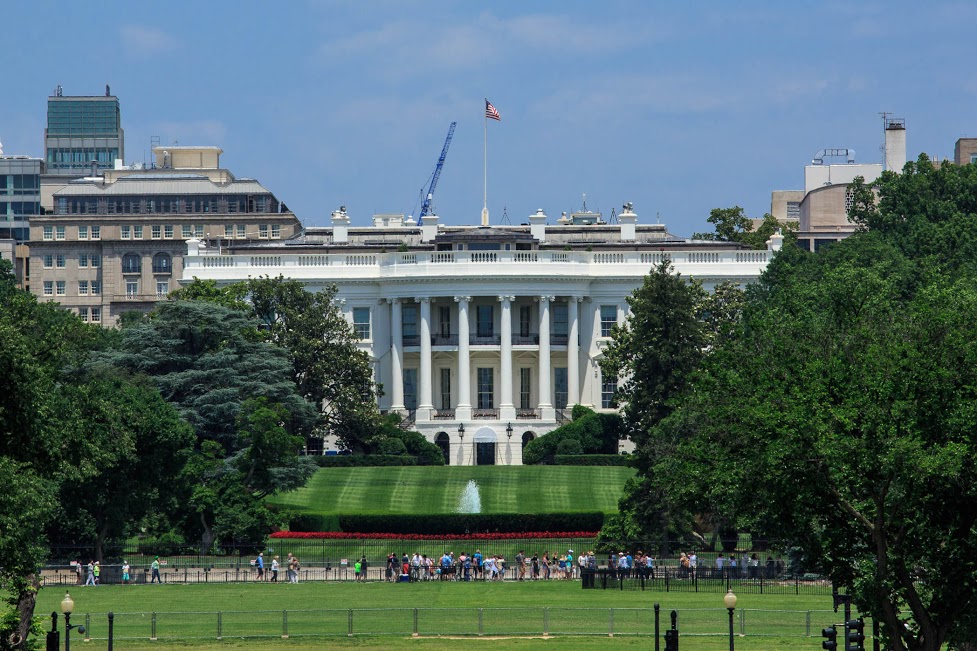 By cramming so much into our tour we were, by the end of our stay, exhausted but ticked off such an unbelievable number of bucket list items during our two weeks. Inevitably there were features of each of the places we visited that we missed out on. We'll just have to save those for another time!