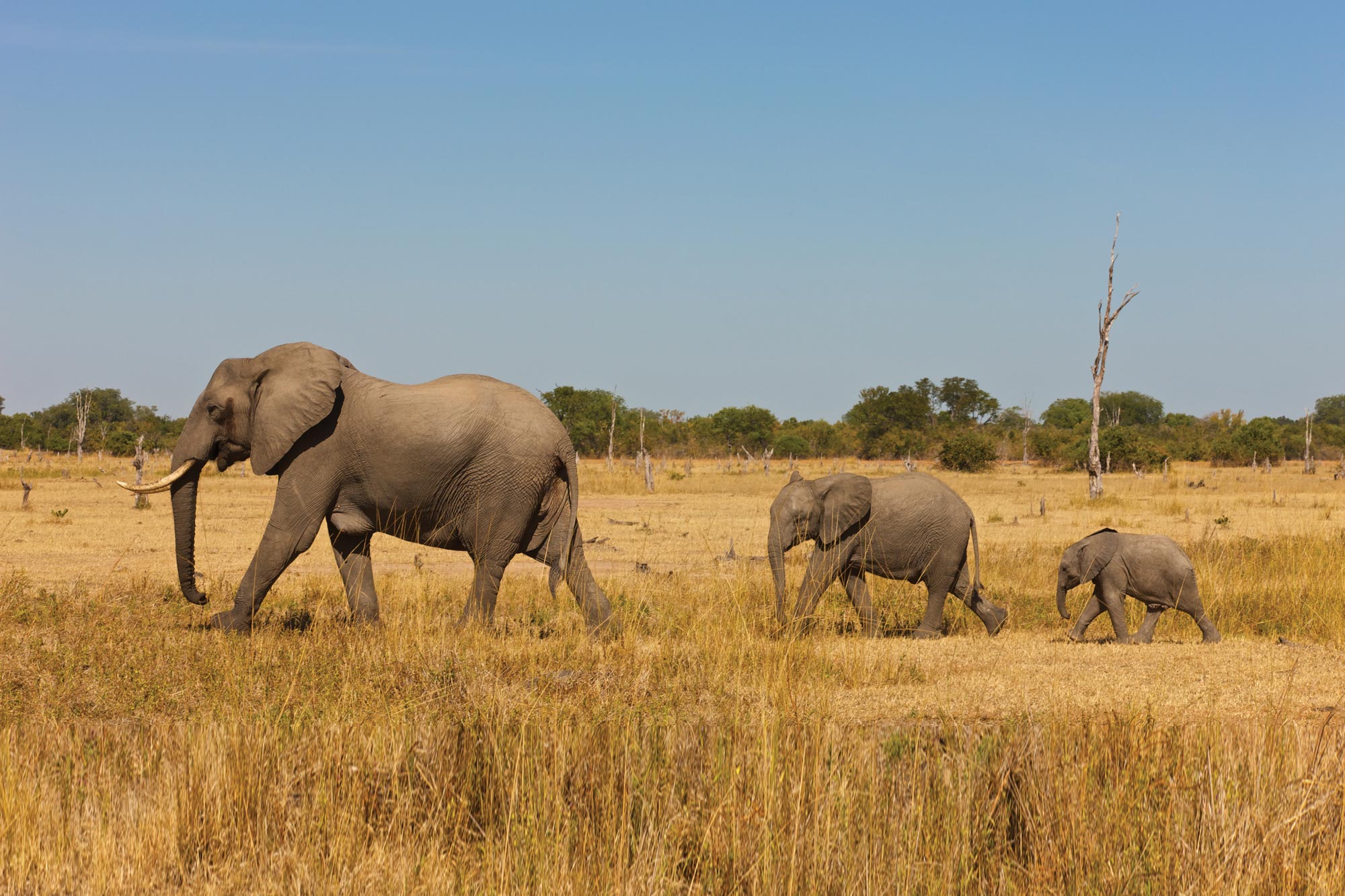 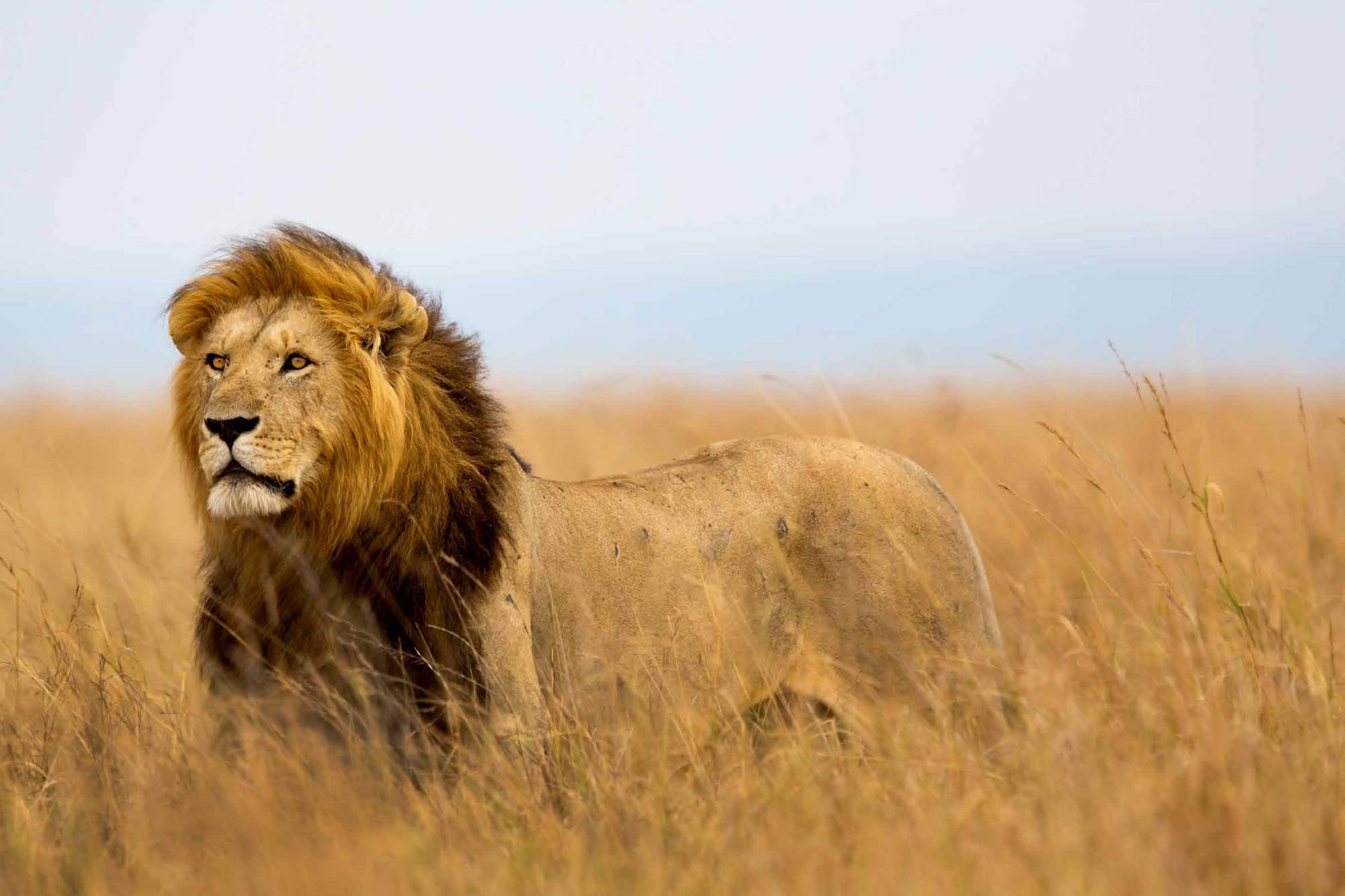 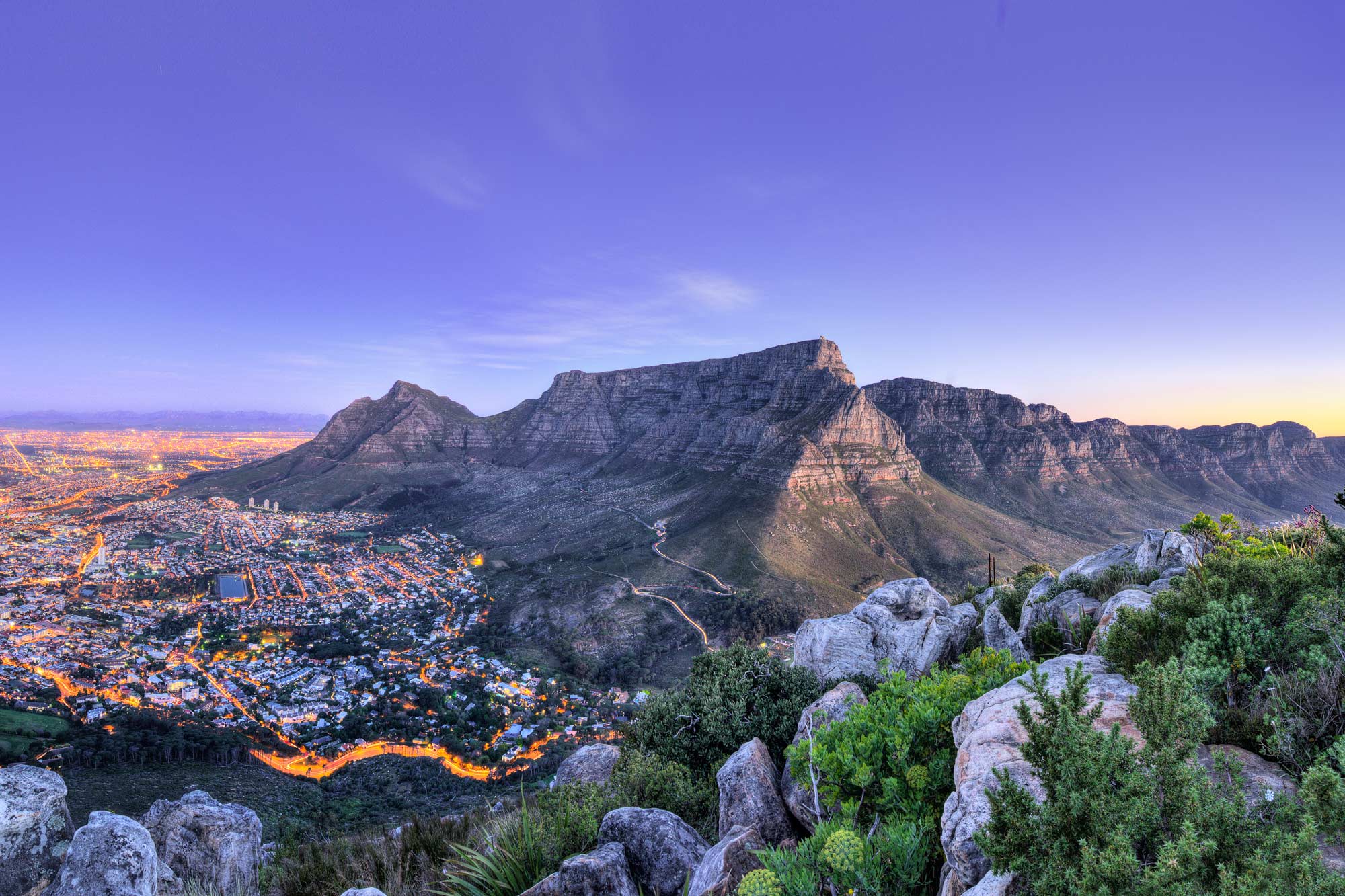 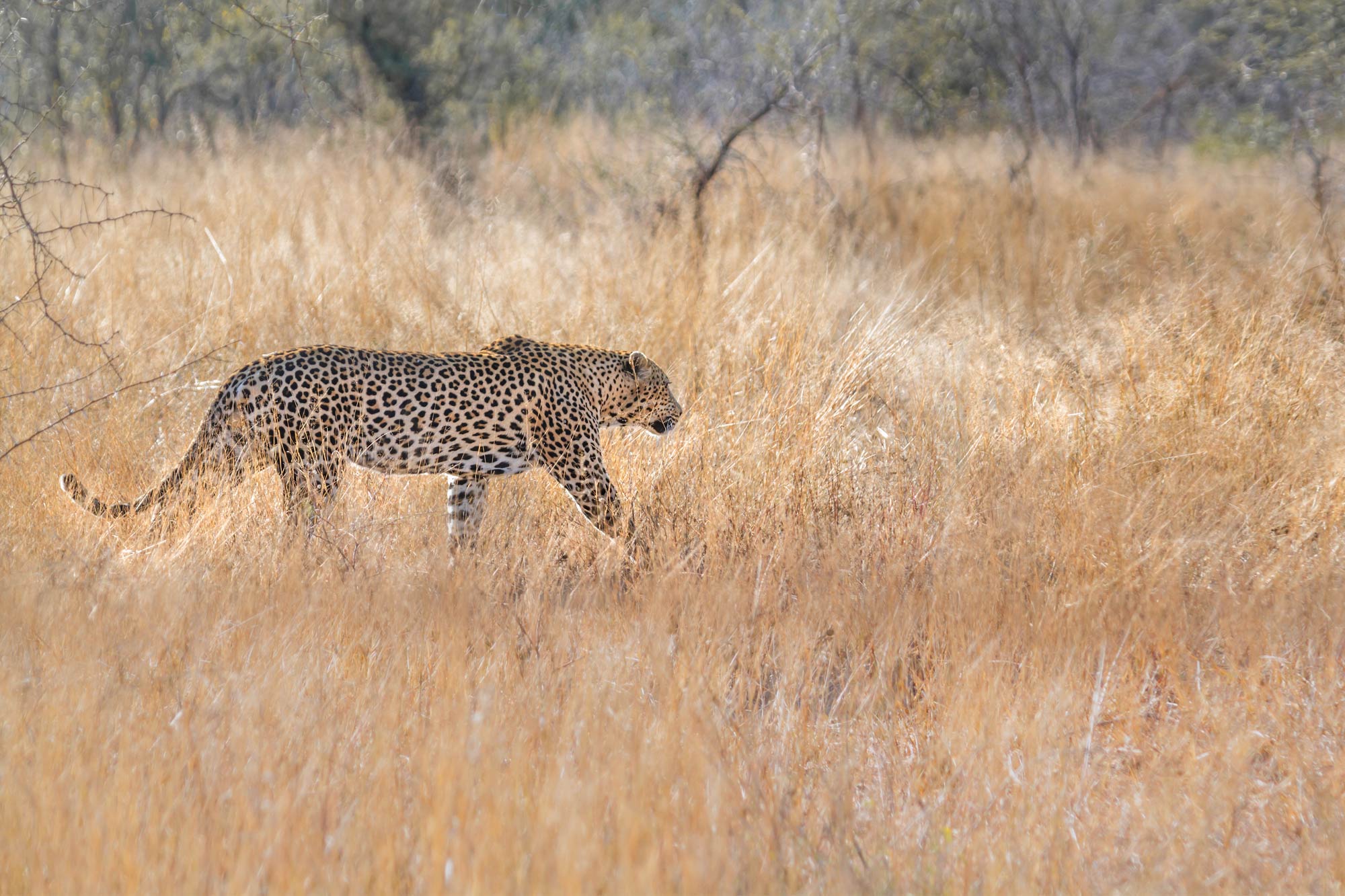 Regarded as South Africa’s ‘wild’ province, the Eastern Cape features expanses of beach, bush and forest with a wealth of thriving flora and fauna, including the Big Five, namely lion, elephant, rhino, buffalo and leopard. Guided game drives at each of our featured private game reserves fulfil the thrill of viewing a large variety of magnificent animals in their natural habitat. 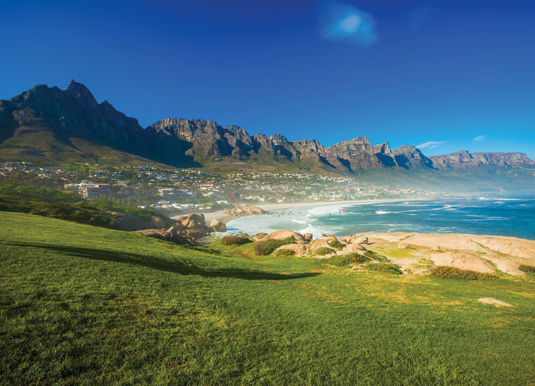 A great value 12 minute NAC Helicopter flight. Set off from the V&A Waterfront for a bird’s eye view of the Cape Town Stadium, Lion’s Head, Clifton and Camps Bay beaches and spectacular view of the Twelve Apostles. Excludes transfers.

This fully narrated hop-on hop-off tour is one of the best ways to discover the true essence of Franschhoek. A combination of tram and tram-bus transports you around a loop of stops, be it wine tasting, a cellar tour, lunch or simply a stroll through the vineyards. Transfers not included.

Sample the flavours of Stellenbosch, a 335-year old university town, known as the City of Oaks or Eikestad in Afrikaans and Dutch. You’ll enjoy top quality, locally produced artisan food during a leisurely walk and along the way you’ll get to meet some of the passionate food artisans of this beautiful town. Transfers not included.

Prices are per person and based on 2 adults sharing, savings are per couple. Terms and conditions apply. ATOL protected 2713.

Where to stay in Eastern Cape

Most popular in Eastern Cape