This vast island is not only Nirvana for naturalists as it also has pristine golden beaches which sun worshippers will adore and crystal clear waters teeming with marine life which will delight snorkelling and diving enthusiasts alike.

Richly scenic and diverse, the small island of Nosy Be is Madagascar's number-one beach destination, yet remains relatively low key. Sitting just off the north west coast, with smaller and even more alluring islands dotted around, the island provides a taste of everything quintessentially Madagascan. Visitors are drawn to the glorious beaches, climate, warm seas and world-class dive sites. From mid-August to the end of October there's the chance to spot humpback whales, whilst whale sharks can be seen from mid-July to late November.

At Lokobe Integral Reserve, an ancient forest, you may well catch a glimpse of Madagascar's most famous resident, the lemur. Madagascar has 103 distinct types of lemur, from the largest, Indri Indri, to the tiny mouse lemurs that can nestle in an egg cup!

However, the lemurs are not alone in being unique to Madagascar; the list of endemic species appears endless, with 70% of the world's chameleons, 240 reptiles and a mere 150 species of frogs.

Just off the west coast of Nosy Be, is tiny Nosy Sakatia, which is famous for its orchids and turtle-nesting beaches. There are several small villages, but no roads, so you travel by boat or hike through the bush on well-worn paths.

Let Premier Holidays create the perfect Madagascar holiday for you.

Call and speak to one of our travel experts who have experienced Madagascar personally.

Madagascar can be combined with a holiday to South Africa. Flights from Johannesburg to Nosy Be are approximately 3 hours 30 minutes. Alternatively you may wish to spend your entire holiday in Madagascar. Please ask for more details on flight options from the UK.

Nosy Be is blessed with an almost perfect climate. It’s hot all year, with a rainy and hotter season from November to April and a dry season from May to October. Even in the rainy season the sun shines for several hours a day. 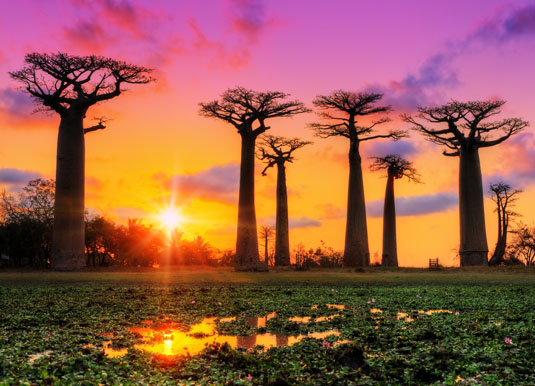 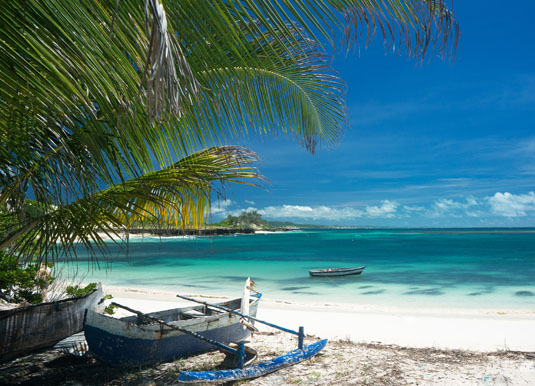 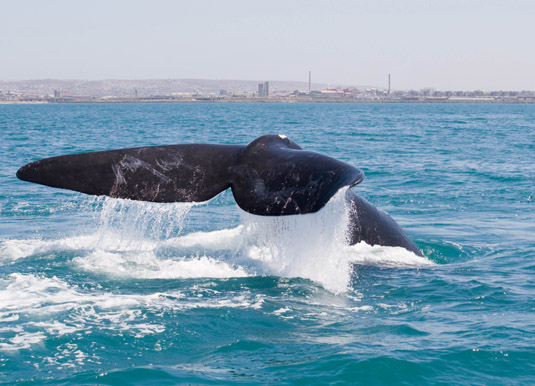