Day 1 Windhoek/Etosha National Park: Depart Windhoek and travel north to Namibia’s prime wildlife sanctuary. On arrival at your charming accommodation, you are free to take in the savannah environment, relax on the private veranda of your chalet or cool off in the pool.

Day 2 Etosha National Park: The day is devoted purely to open vehicle game drives in search of Etosha’s abundant wildlife. The park is home to four of the Big Five - elephant, lion, leopard and rhino, with game viewing largely focussed around the waterholes. Popular species such as giraffe, blue wildebeest, plains and mountain zebra, hyena, lion, leopard, antelopes such as kudu, oryx, eland, as well as some of the endangered species such as black rhino, cheetah and the black-faced impala are all found here.

Day 3 Etosha National Park: During today’s open vehicle game drives through the Etosha National Park you can look forward to further animal encounters at the different waterholes. The Etosha saltpan dominates the park and during its notorious dry spells is a deathly place, lying parched and cracked under the molten African sun. It is claimed that game viewing is best during the dry spells as animals will then congregate closer to water, but even in the rainy season the park remains an abundant wildlife haven.

Day 4 Etosha National Park/Windhoek: At leisure before driving back to Windhoek where the tour finishes.

Tour price: The price shown is based on the best value travel dates in low season and includes transfers between Windhoek and Etosha, 3* accommodation, game drives as stated and entrance fees. International flights are not included. 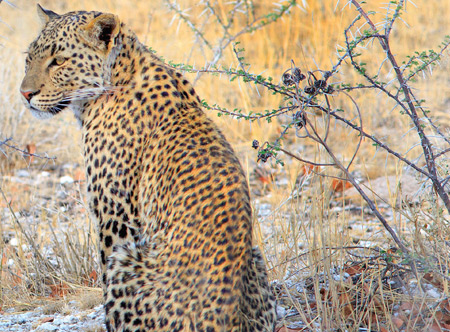 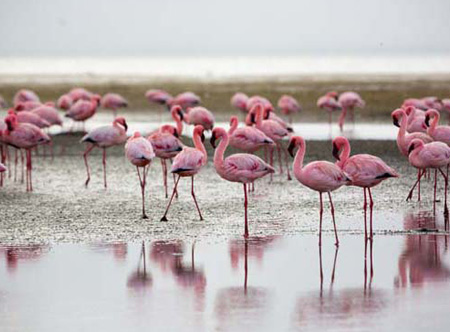 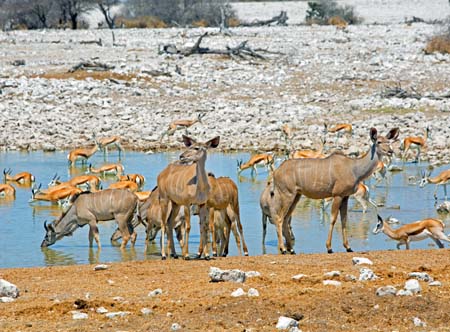 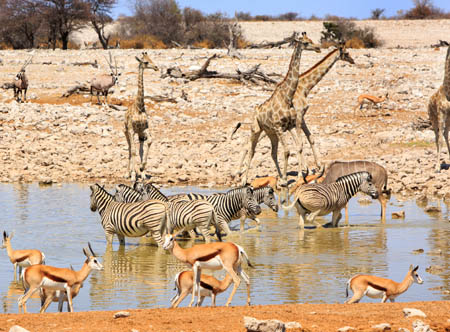 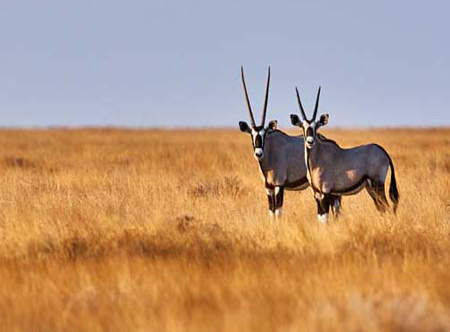 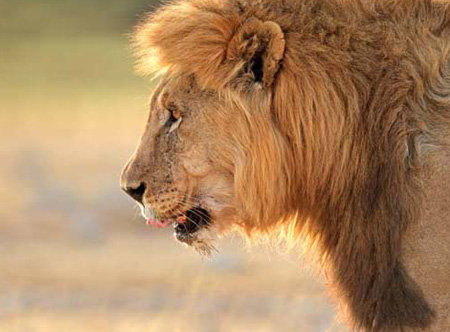 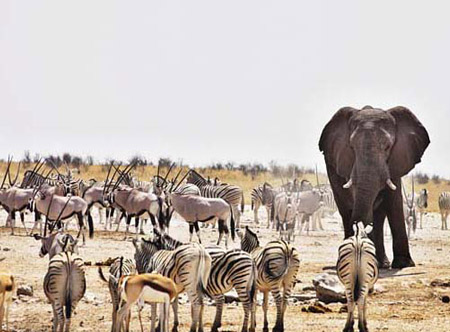 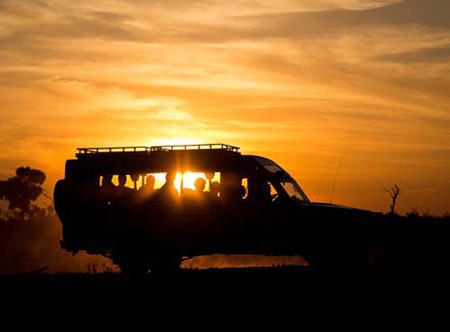 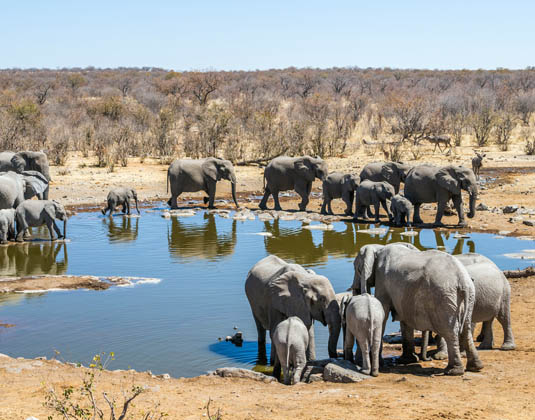