From the soaring peaks of the exquisite Drakensberg Mountains to traditional Zulu villages, historic battle sites of the Boer Wars, the warm Indian Ocean lapping glorious sandy beaches and magnificent game reserves, KwaZulu-Natal - or KZN as it is often simply known, is a tourist’s paradise.

Bustling Durban is South Africa’s third largest city and one of its favourite holiday resorts thanks to a subtropical climate, carnival atmosphere and luxury beachfront hotels. It’s also an amazing sporting hub with lots of watersports and world class stadia for rugby, soccer and cricket.

The sheer jagged peaks of the Drakensberg Mountains rise to form a natural barrier between South Africa and Lesotho, and are South Africa’s highest mountain range. Hiking is by far the best way to take in the seriously stunning landscape or, you can explore by mountain bike or even on horseback. The mountains form part of the UNESCO World Heritage listed Ukhahlamba Drakensberg Park, home to a huge diversity of protected plants and animal species as well as around 35,000 examples of San rock art.

KwaZulu-Natal’s most outstanding game reserve is Hluhluwe-iMfolozi and despite its compact size it is one of the best places in the world to see endangered rhino, both black and white. Elephant are also plentiful along with other members of the Big Five.

Another of the province’s UNESCO World Heritage Sites is the iSimangaliso Wetland Park. Comprising 328,000 hectares of magnificent scenery with an immense variety of habitats, from marine systems, coastal forests and lush coastal plains to drier woodland areas, this is a very special slice of Africa. The wealth of bird and animal life here includes whales, dolphins, sea turtles, Nile crocodiles and incredible waterfowl along with South Africa’s largest hippo population, elephant, rhino, giraffe and buffalo.

Learn about some of South Africa’s most turbulent history with a tour of the 19th century battlefields, when Zulus, Boers and the British all came to blows. Rorke’s Drift and Isandlwana are two of the most famous, along with the interesting site of Spioenkop.

Gain cultural insights in Zululand, a beautiful swathe of KwaNulu-Natal with mist-shrouded hills and traditional settlements. Visit Zulu villages to experience Zulu hospitality and learn about the legendary King Shaka.

Another enriching experience is to traverse the Midlands Meander, also known as the ‘arts and crafts route’, running northwest from Pietermaritzburg to Estcourt. Drive among the rolling green hills, enjoy country cuisine, quaint villages and an array of craft shops.

Call and speak to one of our travel experts who have experienced KwaZulu-Natal personally.

Durban is approximately 12 hours (non stop) flight from the UK. There are also excellent flight links within South Africa to Durban, including from Johannesburg, which takes 1 hour 10 minutes and Cape Town, which is a 2 hour flight.

KwaZulu-Natal is a year round destination. Durban enjoys warmth and lots of sunshine with occasional rain, while further north the conditions are more subtropical with higher temperatures and humidity. 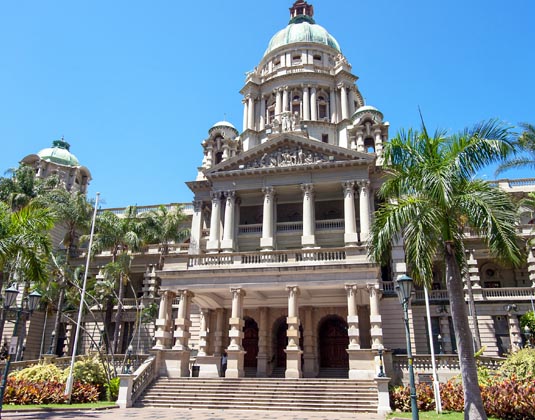 This half day tour begins along the Golden Mile, Durban’s revitalised beachfront promenade which hugs the beckoning beaches. Move through the city viewing the majestic City Hall, the small craft harbour and onwards to the University of Natal for lovely harbour views. Visit bustling markets, the peaceful Botanic Gardens and Moses Mabhida Stadium. 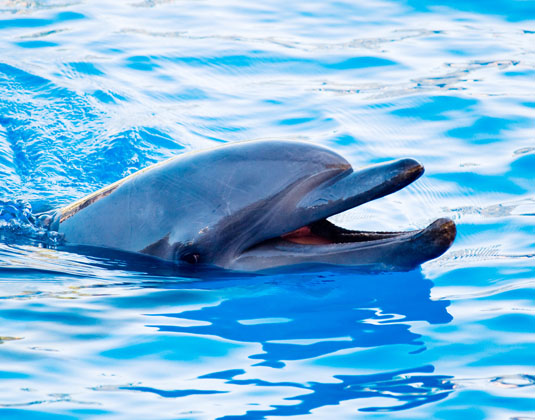 This half day tour to Africa’s largest dolphinarium, the globally respected uShaka Marine World entices you to explore the wonders of Africa’s vast ocean life. Journey around 30 themed exhibits and don’t miss the spectacular shows. 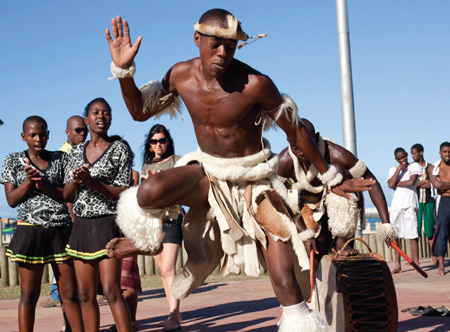 Experience traditional Zulu culture and customs during this full day tour. Taste traditional Zulu beer as you watch craftsmen make spears, shields, beadwork and pots. The Zulu dancers will thrill with their grace and energy before you are treated to a lunchtime feast. 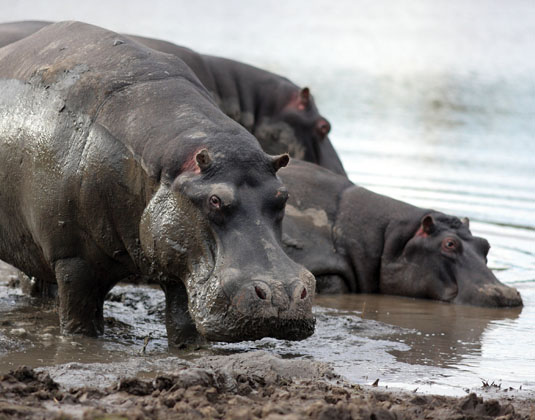 A full day tour to the Hluhluwe-iMfolozi Park, the oldest proclaimed reserve in Africa and world-renowned for its white rhino conservation programme. The hilly terrain offers some truly spectacular views and in addition to the Big Five, the park is home to cheetah, wild dog and hyena.

A full day tour to learn of the Anglo-Zulu war history in KwaZulu Natal, which is both thrilling and dramatic. Visit the eerie battlefields of Isandlwana and Rorke’s Drift, where your imagination will paint pictures of the battle scenes played out here. Enjoy lunch and then wind your way back through the spectacular scenery of the province.

Depart Durban and drive through the Midlands towards Underberg where you change to a 4x4 vehicle, the only form of transport equipped to tackle Sani Pass! You’ll have your passport stamped as you enter the Kingdom of Lesotho and stop at a nearby Sotho Village for a taste of local culture. After lunch at the highest pub in Africa, gently wind your way back to Durban. 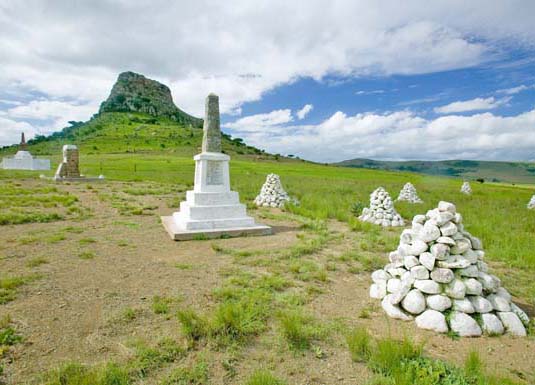