Day 1 Cape Town/Hermanus: You will be collected from your Cape Town hotel or airport for this escorted tour. The journey beings with a stunning coastal drive to the Harold Porter National Botanical Garden before continuing to Stony Point to see the small breeding colony of African penguins. In the afternoon you’ll explore one of South Africa’s newest wine routes ‘Hemel-en Aarde’ which translates to ‘Heaven and Earth’. A wine tasting at a boutique winery serves as a perfect illustration of why this region is so aptly named. Continue to Hermanus.

Day 2 Hermanus/Oudtshoorn: Hermanus is regarded as the best land-based whale watching destination in the world. Southern Right whales visit Walker Bay from June to December, so sit back and keep your eyes peeled. Depart late morning for a spectacular drive through the heart of the Cape Folded Mountains before visiting the pretty village of Barrydale. Continue along scenic Route 62 towards Oudtshoorn, famous for its huge ostrich industry.

Day 3 Oudtshoorn/Knysna: Go underground to marvel at the magnificent stalactites and stalagmites in the Cango Caves, regarded as one of South Africa’s most spectacular natural wonders. You’ll then have a guided tour of an ostrich farm which gives an insight into why Oudtshoorn is known as the ‘feather capital of the wor ia the spectacular Outeniqua Pass to Knysna.

Day 4 Knysna: Cruise on the vast Knysna Lagoon, then visit the Featherbed Nature Reserve which is home to many special inhabitants including the endangered Blue Duiker, Cape Mountain Tortoise and the Black African Oyster Catcher. A specialist guide shares the history and fascinating facts on the flora and fauna of the area before you have the option to take a guided walk through the coastal forest. The afternoon is at leisure to explore the enticing town of Knysna or return to the hotel to relax.

Day 5 Knysna/Tsitsikamma: Set off on an ocean safari from the delightful resort of Plettenberg Bay. During the summer months you may see Bottlenose and Common dolphins, while in the winter months both Southern Right and Humpback whales can be seen. Those brave enough may like to attempt the world’s highest commercial bungee jump at Bloukrans Bridge before travelling to Storms River.

Day 6 Tsitsikamma/Port Elizabeth: Enter the Tsitsikamma National Park and head to the Storms River Mouth for unrivalled views of the Indian Ocean and its relentless waves that crash against the rocky shores. Immerse yourself in the splendour and tranquillity of the pristine forest as you explore one of the nature trails. The tour ends early afternoon in Port Elizabeth with a drop off at a central hotel or at the airport.

The Garden Route Discovery is an ideal extension to the Classic Cape Town tour. Alternatively, why not add on a stay at an Eastern Cape Game Reserve. Prices are also available with pre-nights in Cape Town along with international flights from the UK.

Departures: One Saturday departure every month.

Tour price: The price shown for this small group coach tour is based on the best value travel dates in low season, sightseeing as outlined and 5 nights accommodation in 3* hotels. International flights are not included.

Alternatively, why not consider a private tour?

Alternatively, opt for a privately escorted version of the Garden Route Discovery tour. Whilst you’ll see all the main sights outlined, you’ll have the freedom to see as much or as little as you like. International flights are not included.

Or a self-drive tour?

A self-drive tour is also available following the same route as the Garden Route Discovery coach tour. The price shown is based on 4 hotels and includes group B car hire. International flights are not included. 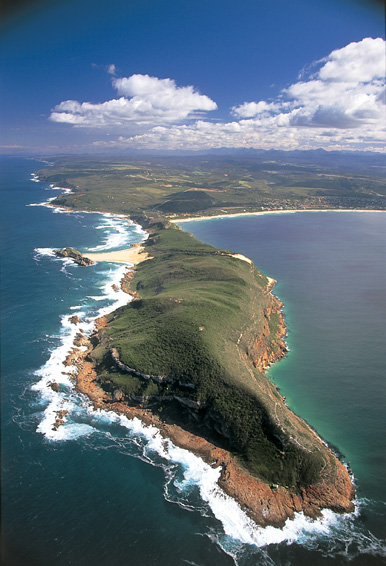 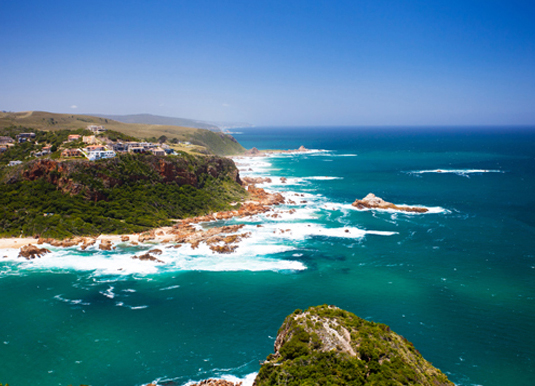 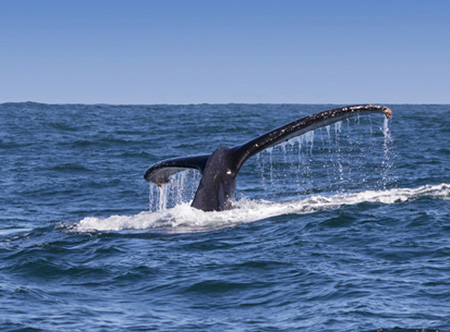 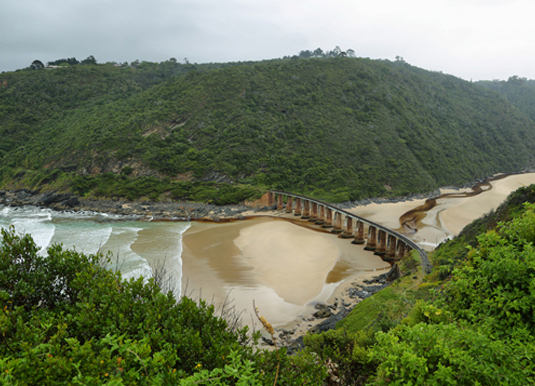 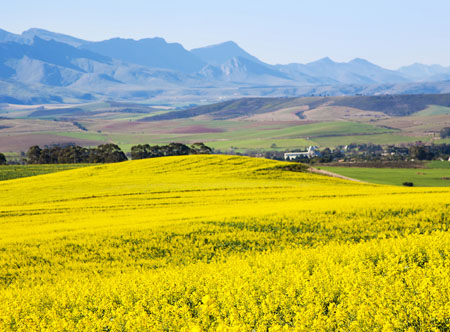 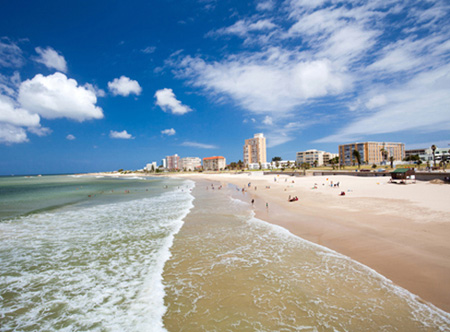 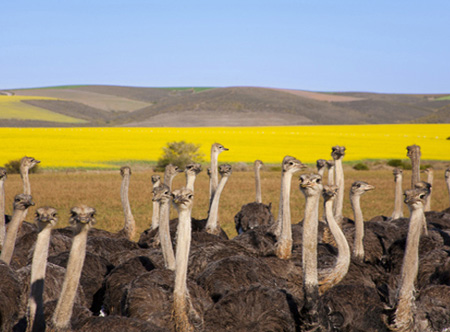 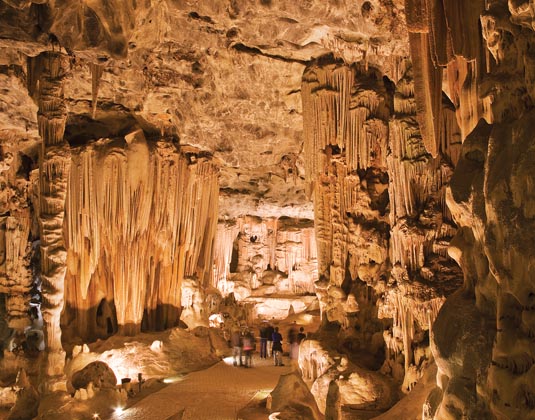 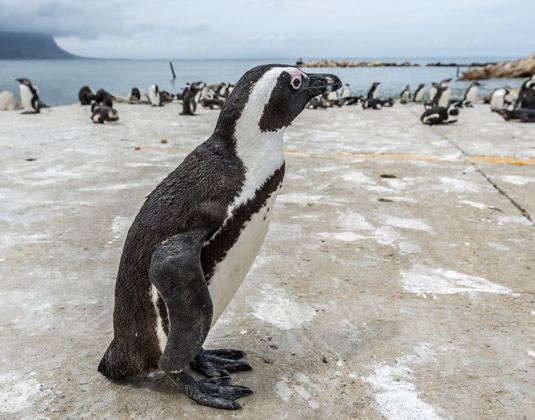