Tanzania is home to Kilimanjaro, the highest mountain in Africa, as well as the world-renowned Serengeti National Park while the romantic spice island of Zanzibar is a visual delight of dazzling white sand beaches and impossibly blue sea.

It's the call of the wild which draws visitors to Tanzania. A magnificent country, Tanzania is the quintessential image of Africa, with legendary travel destinations like the Serengeti, Mount Kilimanjaro, Lake Tanganyika, Lake Victoria, Lake Manyara, the Rift Valley and the Ngorongoro Crater.

Lying just south of the equator, Tanzania is East Africa's largest country and an immensely rewarding place to visit. Great plains abound with legions of game, snow-capped mountains soar above dusty valleys and rainforests teem with monkeys and birds. Over a quarter of the country's land is devoted to national parks and game reserves, so everything from pristine coral reefs to remote game reserves are protected.

For game viewing, the incomparable Serengeti has a reputation of which it is justly proud and is also the setting for the world's greatest wildlife spectacle, the annual migration of an estimated two million animals as they search for greener pastures. Nearby, within the walls of the Ngorongoro Crater lies the most densely concentrated population of African mammals on earth, including lion, elephant, buffalo and the endangered black rhino.

Kilimanjaro National Park is one of Tanzania's most visited regions – not for it's wildlife, although there is plenty – but to enable you to gaze at the snow-capped majesty of the mountain itself.

The very name Zanzibar conjures up visions of magic and mystery thanks to its past of slaves, sultans and spices. Today, Zanzibar is a small idyllic island paradise of white sands and swaying palms.

Call and speak to one of our travel experts who have experienced Tanzania & Zanzibar personally.

The climate of this vast country varies greatly. Generally, game viewing is at its peak from June to October while Zanzibar receives its best weather between August and October. 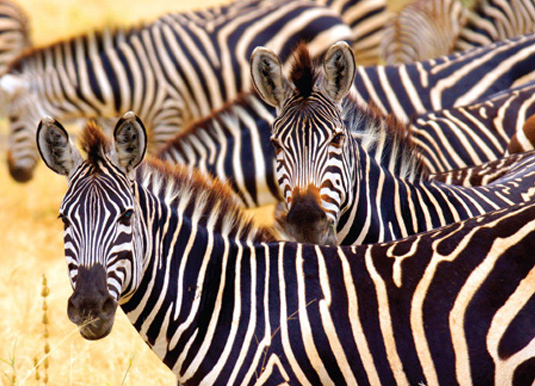 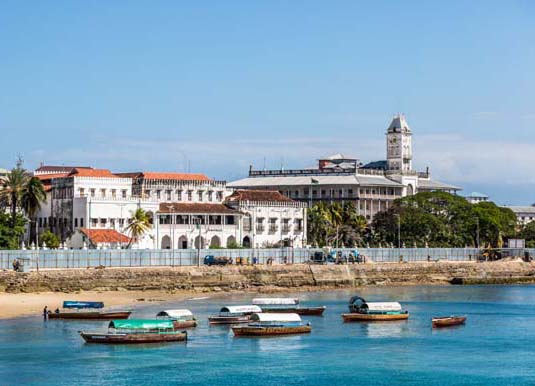 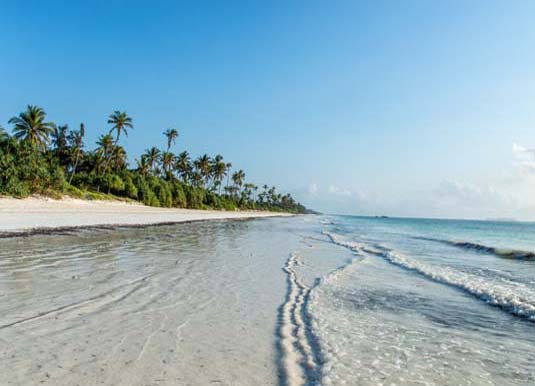 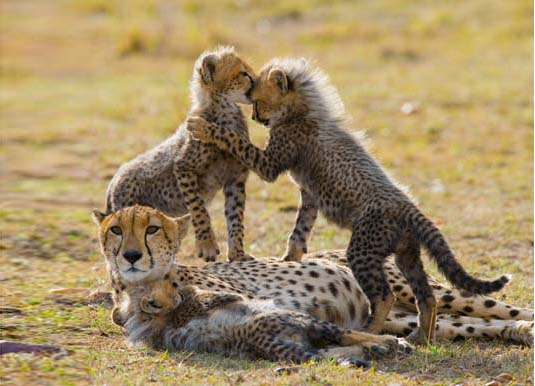 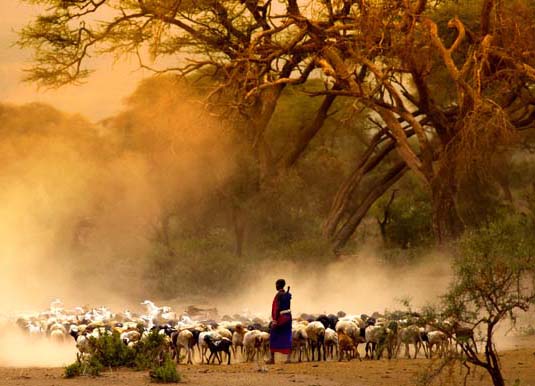 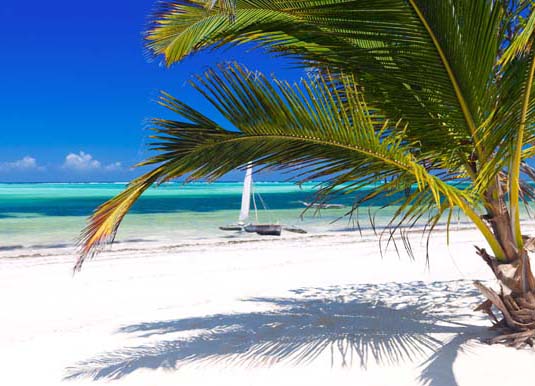