Once described as "the pearl of Africa" by Winston Churchill. More than a century later Uganda still packs a punch with a rich tapestry of landscapes, excellent wildlife watching and, its most iconic experience, gorilla trekking.

Diverse and resplendent nature looms large in this east African country. Along with the Big Five (lion, leopard, rhino, buffalo and elephant), Uganda boasts tree-climbing lions, the Nile crocodile, over 1,000 bird species, the chance to see chimpanzees and the highest population of mountain gorillas in the world.

A quarter of Uganda is covered by lakes and rivers, including the mighty Nile and the world's second-largest freshwater lake, Victoria.Kibale National Park is a beautiful swathe of thick equatorial forest and boasts the highest concentration of primates in all of Africa, including colobus monkeys, mangabeys and chimpanzees, which whoop and holler as they swing through the trees.
Fabulous Queen Elizabeth National Park is blessed with a variety of beautiful habitats brimming with a wild range of wildlife, including giraffe, lion, zebra, hippo, crocodile, buffalo and elephant. The more remote Ishasha sector of the park is known for tree-climbing lions and more than 600 species of amazing birdlife.

For many, Bwindi Impenetrable National Park is the highlight of any visit to Uganda. This World Heritage listed destination has an estimated population of around 340 gorillas. Guided treks with experienced rangers are available, along with less challenging nature trails, in the hope of spying other wildlife.

Call and speak to one of our travel experts who have experienced Uganda personally.

Flights from the UK to Entebbe, operate via Johannesburg in South Africa or the Middle East and usually take around 131⁄2 hours.

Uganda has a warm tropical climate, apart from the mountainous areas which are much cooler. The best time for trekking is during the dry seasons of January- February or June to August, while wildlife viewing is best at the end of drier periods. 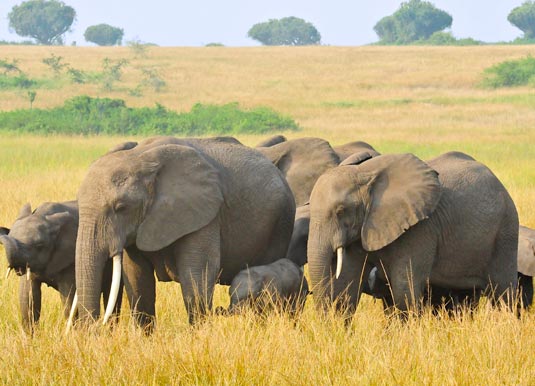 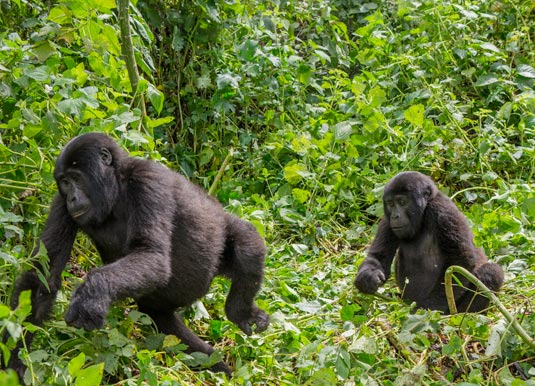 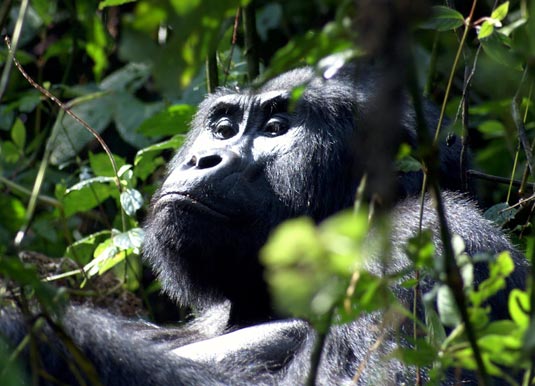