Bewildering and brilliant, India definitely has the wow factor

India …a sumptuous mix of traditions, colourful pageantry, architecture and landscapes, this is a land where the ancient and the contemporary exist side by side. It will enchant you with its beauty and diversity, enrich you with culture, stun you with modernity, embrace you with warmth and engulf you with hospitality.

The Golden Triangle is a well-trodden, but perfect, introduction to India, encompassing three famous cities – the sprawling historic capital Delhi; Agra, which boasts the incomparable Taj Mahal; and the ‘pink city’ of Jaipur with its staggering array of palaces and museums.

If your interest lies in the natural world, Ranthambore National Park is one of the best places in the country to spot wild tigers. The park also has crocodile-filled lakes, a 10th century fort, ancient temples and over 300 bird species.

As a cultural destination, India is second to none. Venture to the Hindu city of Varanasi, where pilgrims from around the world wash away their sins in the sacred River Ganga, while in the foothills of the Himalayas discover the gilded temples of Amritsar and the former British hill station of Shimla. Further south is fast-moving Mumbai, a city of extremes and home of Bollywood.

The serenely beautiful state of Kerala is a world away from India’s frenzy. A languid network of glistening backwaters, spice and tea plantations, cool hill stations and golden beaches edged by lush coconut groves. Take a cruise aboard a traditional houseboat for a fascinating glimpse of everyday rural life beside the backwaters.

Call and speak to one of our travel experts who have experienced India personally. 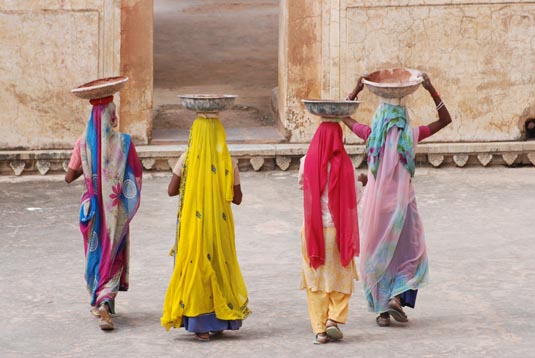 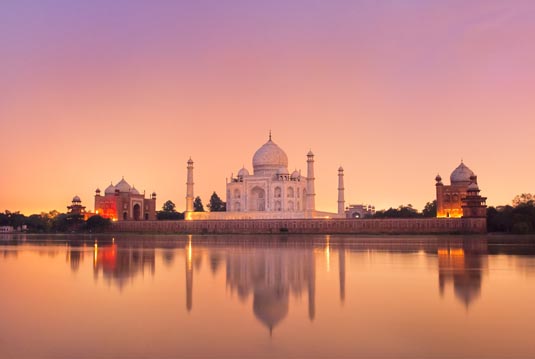 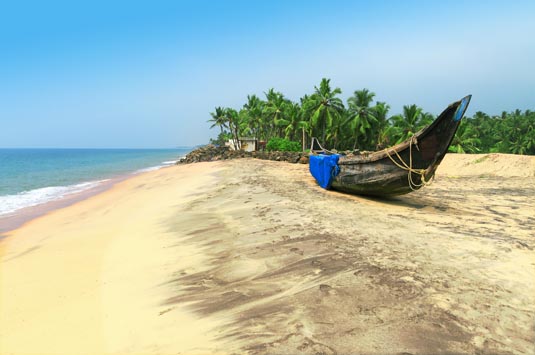 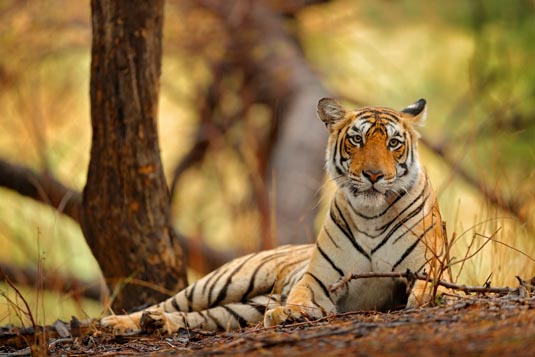 Where to stay in India 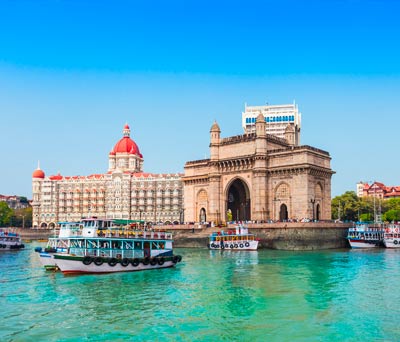 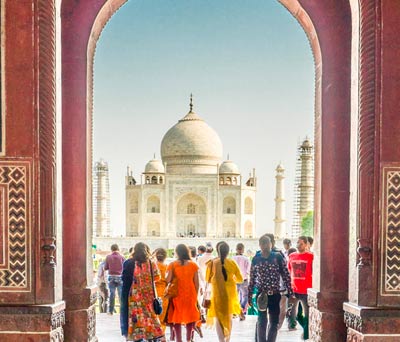 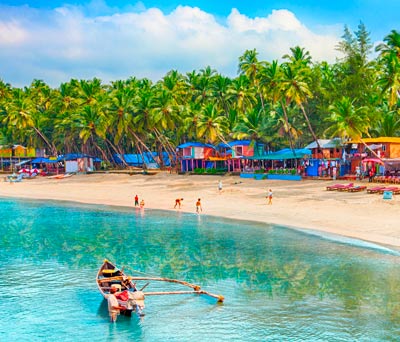 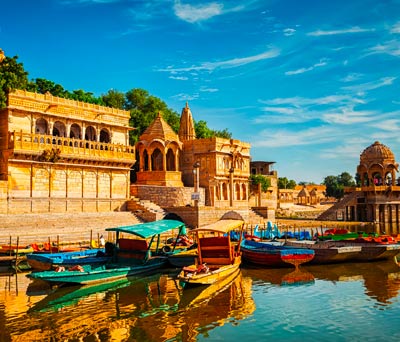 Delhi is approximately 8 hours non-stop flight from the UK.

Due to India’s sheer size there is huge variation in its climate. September to March is usually when temperatures are at their coolest. During winter (December-January) temperatures can get quite cold in Delhi and in the north, particularly at night. The monsoon is from late May until October when hot and humid conditions can be expected, with most rainfall between July and September.

Most popular in India