A country of constant surprises and fascinating experiences

There's nothing ordinary about the "Land of the Rising Sun". In fact, it's very extraordinary. Here, cultural traditions and ancient customs, such as traditional Geisha and tea ceremony rituals , contrast with high-tech bullet trains and soaring skyscrapers, and where Shinto shrines or atmospheric temples sit within touching distance of karaoke bars and neon signs.

From small-time castle town to world’s biggest city, Tokyo is busy with a capital “B”. Throw yourself amongst the melee and venture into the hubbub of neon-lit streets and nostalgic narrow alleys offset by parks, shrines and temples. Highlights include the Imperial Palace and  Senso-ji Temple while to the west is Hakone National Park with Mount Fuji at its heart.

Very much a modern lived in city, Kyoto also has oodles of atmosphere from its time as an Imperial capital. Crammed with temples, pavilions, shrines and gardens, it’s where Geisha hobble down lamp-lit streets and where the artistry of a Japanese tea ceremony can be viewed. South of Kyoto is Nara, home to some of Japan’s largest and oldest temples, most within a pretty deer park.

Whilst Hiroshima will forever be remembered for the tragic events of 6th August 1945 when it became the world’s first atomic-bomb target, a vibrant metropolis has risen from the ashes.  See the A-Bomb Dome at Peace Memorial Park and make a beeline for nearby Miyajima Island to see the striking ‘floating’ torii (shrine gate).

Other Japanese highlights include a speedy ride on the Shinkansen bullet train or experiencing traditional hospitality with a stay in a ryokan (inn) where you’ll don a kimono and sleep on a futon.

Call and speak to one of our travel experts who have experienced Japan personally. 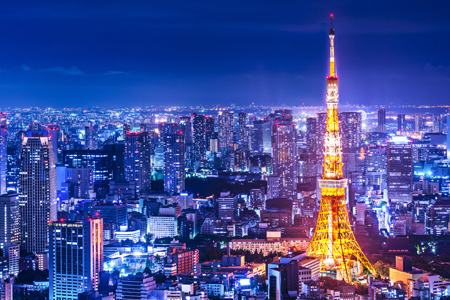 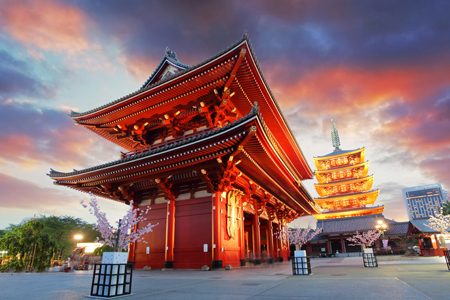 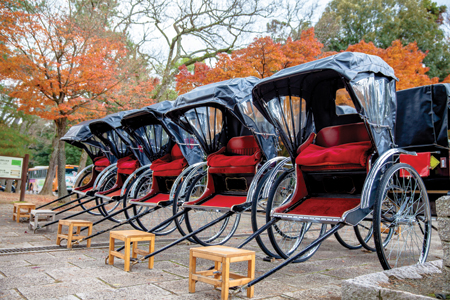 Where to stay in Japan 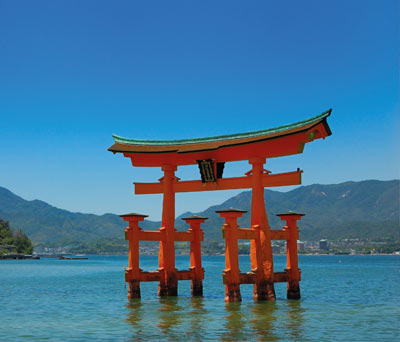 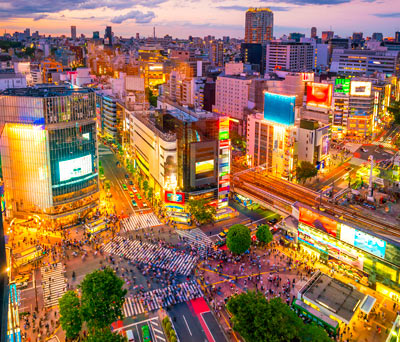 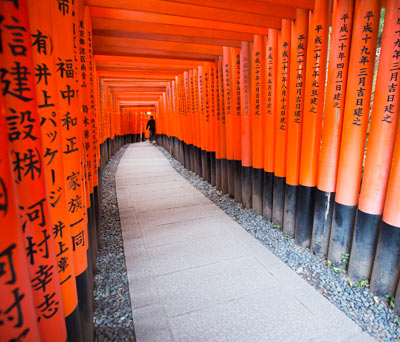 Tokyo is approximately 12 hours (non-stop flights) from the UK. Recommended airlines flying non-stop from the UK to Tokyo are British Airways & Virgin Atlantic.

The Philippines has many different micro-climates, but there are two main seasons: the dry season from November to May and the wet season from June to October.

Most popular in Japan