A larger than life city that simply dazzles

The archetypal Asian metropolis, Tokyo has everything you could want from a city: a rich, cosmopolitan dining scene, fantastic public transport network, neon-lit streets, glitzy shopping malls, fine museums and cultural sights, so prepare yourself for a whirlwind of the futuristic and traditional.

Perhaps rather uniquely Tokyo is actually a city of smaller cities, without one true city centre. Navigating the world's largest metropolis can seem daunting with the maze of neighbourhoods offering up every imaginable sight and sound. The trick is to explore one enclave at a time and with one of the most efficient and easy to use train and subway systems in the world, getting around couldn't be easier.

A vast chunk of central Tokyo is occupied by the Imperial Palace, home to the emperor and his family, and the surrounding beautiful East Gardens, which are open to the public. East of the palace, the districts of Marunouchi, Ginza and Nihombashi form the heart of downtown Tokyo, with the city's chicest shopping street, its financial centre and major train station, plus enough bars and restaurants to last a lifetime. Northeast of the palace is lively Akihabara, the iconic electric town of Tokyo with hundreds of small electronic shops and game arcades. To the southwest is atmospheric Asakusa, where you will find the magnificent Buddhist temple Senso-ji and the Tokyo Skytree – the world's tallest free-standing broadcast tower; and the nightlife district of Roppongi, where the party continues until the early hours of the morning.

The district of Ueno is found in northern Tokyo, an area filled with traditional homes and narrow streets and also home to Ueno Park, Ueno Zoo and numerous museums, including the flagship Tokyo National Museum. Tokyo's southern and western districts are where you'll find the city's younger, hipper areas including buzzing Shinjuku with its soaring skyscrapers, department stores and nightlife. Immediately south, Aoyama and Harajuku offer a collection showcase of contemporary Tokyo fashion and style along with the city's most venerable shrine, Meiji-jingu.

Several of Tokyo's prime attractions can be found around Tokyo Bay, including the teeming fish market of Tsujiji and the traditional Hama Rikyu Teien gardens. Across the Rainbow Bridge lies the modern waterfront suburb of Odaiba, where Tokyo's best science museum as well as a massive leisure and entertainment district are located. In the west Tokyo Disneyland can be found, with seven theme lands offering fun for young and old alike.

Tokyo is perhaps the paradise of all shopping paradises with an abundance of shopping malls and department stores. Specific areas are often devoted to certain goods to make life easier. For label lovers, upscale Ginza is where you'll find the likes of Chanel, Gucci, Hermes and Louis Vuitton, or alternatively take a stroll along the wide tree-lined Omotesando in Aoyama; for all things technical and electrical head to Akihabara; otherwise there's something for everyone in Roppongi Hills.

Tokyo is a nirvana for foodies, boasting more than 300,000 restaurants, cafes and food stalls, it even has the world's highest volume of Michelin stars. There's no shortage of watering holes either, from small intimate bars to exclusive glitzy lounges and nightclubs where you can dance the night away.

Call and speak to one of our travel experts who have experienced Tokyo personally. 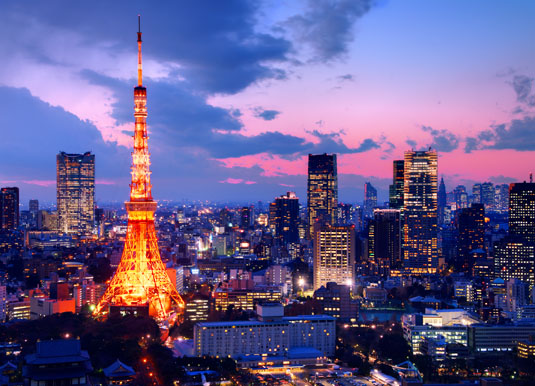 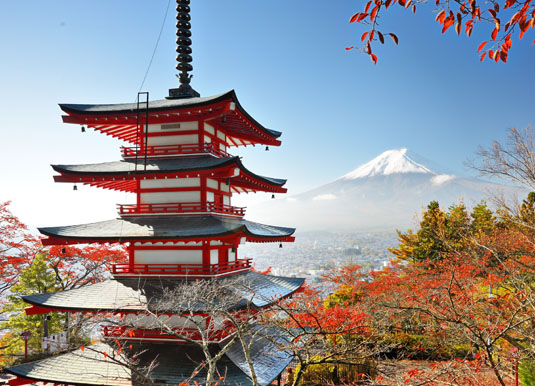 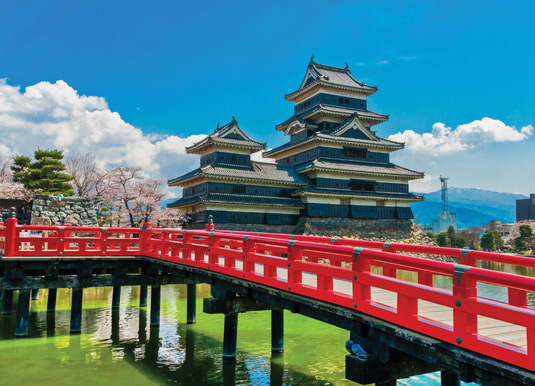 Where to stay in Tokyo

Like Europe, Tokyo has four distinct seasons. Popular times to visit the city include Spring (late March/early April) which is the magical cherry blossom season, and Autumn, when the city is ablaze with autumn colours and enjoys lots of sunshine. Winter temperatures tend to hover between 5-10ºC while summer tends to bring heat and humidity, with temperatures around 30ºC.

Most popular in Tokyo