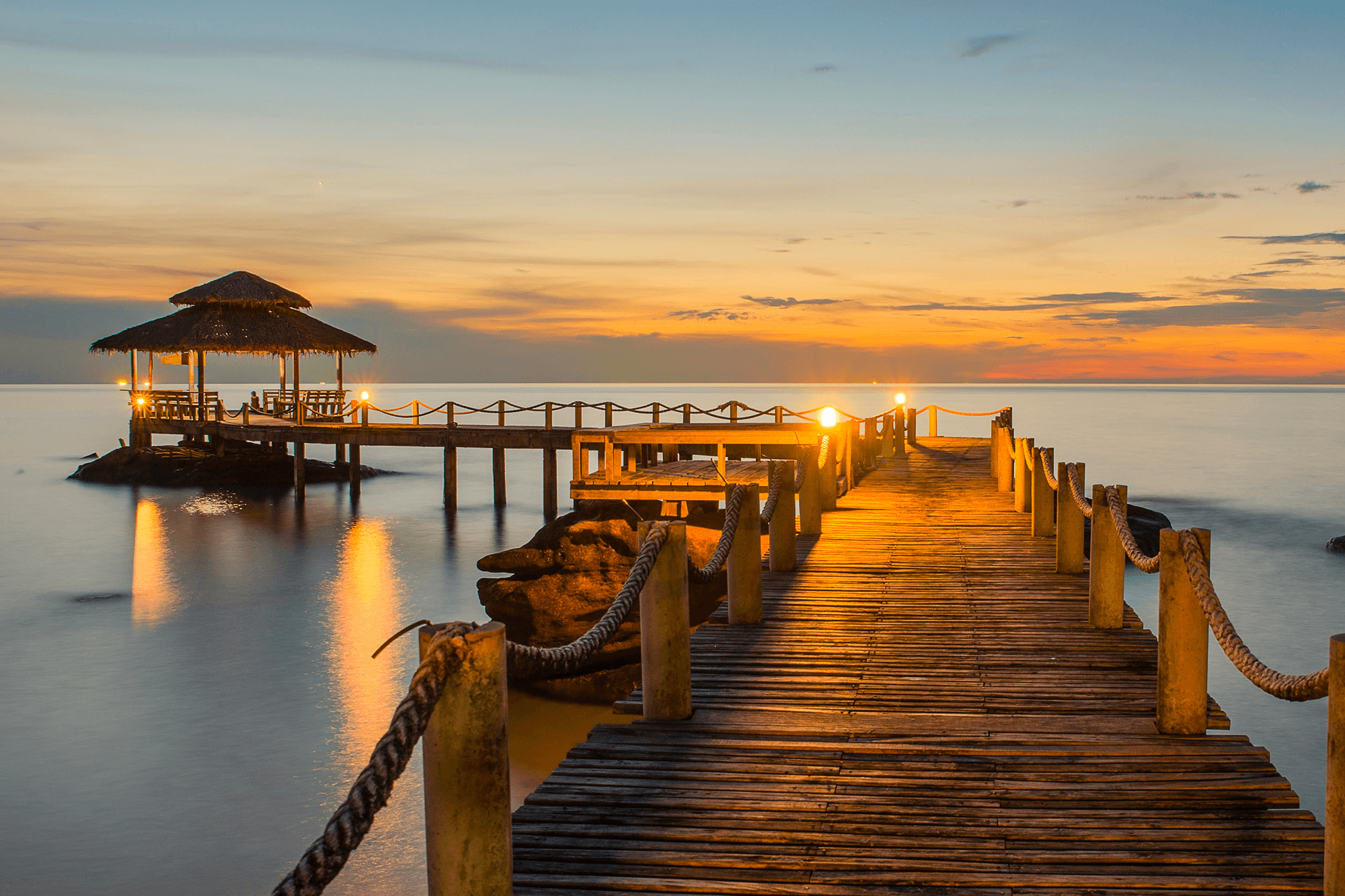 The jewel in the Andaman sea.

Excursions perfectly enhance your holiday and offer excellent value. Prices are per person. 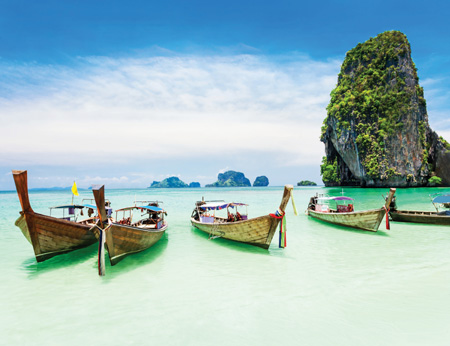 Discover the cultural landmarks and iconic beaches of stunning Phuket on this half-day introduction to the sights and sounds of Thailand's largest island. Get your bearing as you zip between sun-soaked beaches, stopping at viewpoints for panoramic vistas. Next up is the striking Wat Chalong Temple before heading to Phuket Town where you pop into a cashew factory to taste and shop for nutty souvenirs. 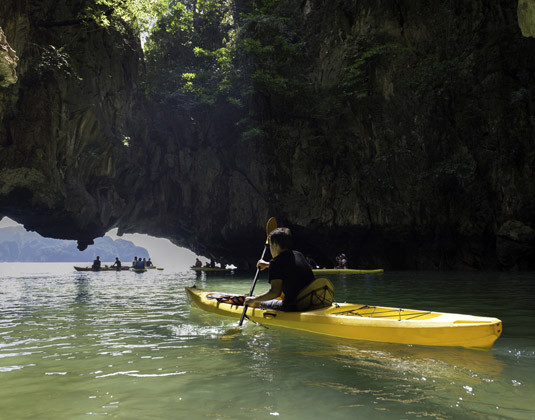 A full day tour from Phuket, including lunch, which takes you into Phang Nga Bay. With a skilled canoe guide you’ll paddle through sea caves and “hongs” (open-air cliff-lined cylindrical tidal lagoons. Of course, there are many secluded beaches and you'll stop off at one for swimming. 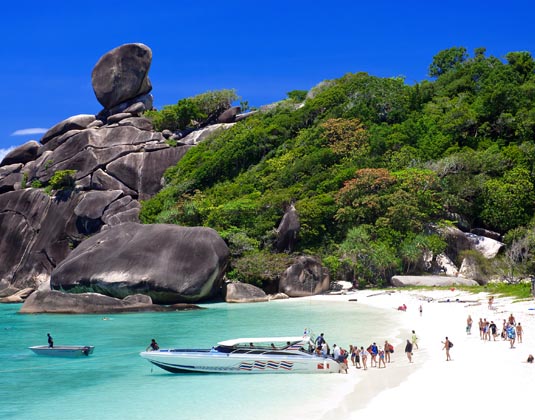 Visit the Phang Nga Bay’s most famous landmark, James Bond Island, so called after it appeared in the film The Man with the Golden Gun. Explore Talu Island by canoe, allowing you to marvel at hidden caves and lagoons. Enjoy a traditional Thai set lunch at a village built on stilts in the sea, before you have the chance to cool down at some swimming spots. 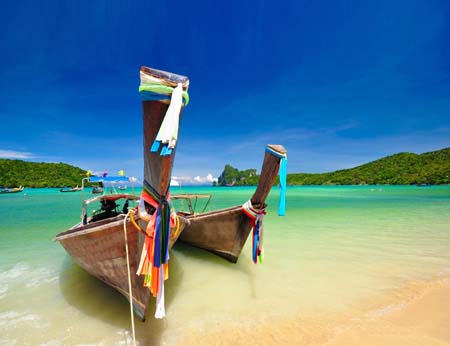 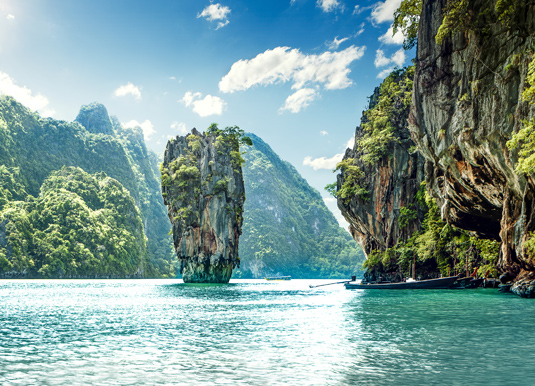 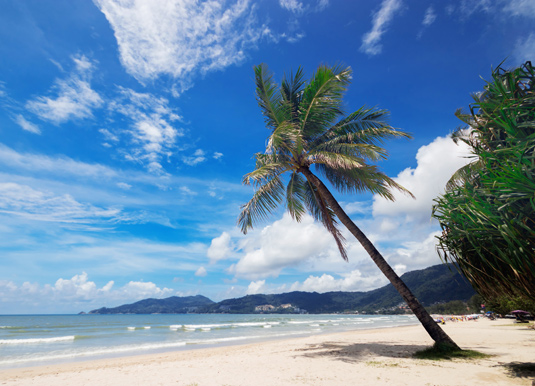 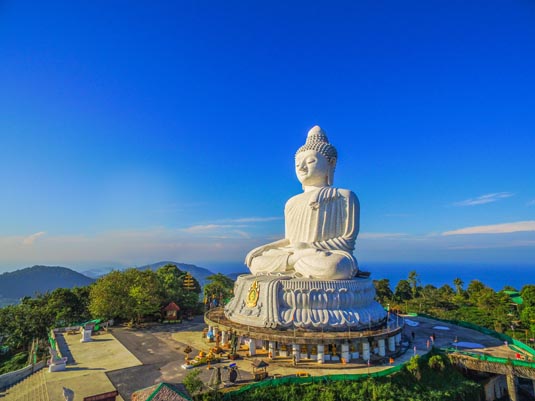 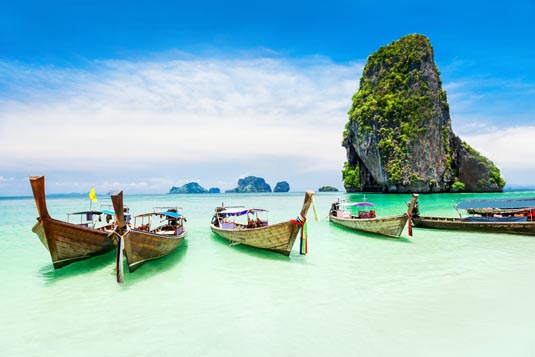 Where to stay in Excursions

Most popular in Excursions