The largest city in central Vietnam, Danang is also home to one of the country's most important ports. Ringed by tall, jagged mountains on one side and spectacular beaches on the other, Danang has numerous sites of natural beauty and historical interest, as well as echoes of the French influence evident in the leafy boulevards and colonial buildings along the riverfront promenade.

With almost 20 miles of coastline, Danang's beaches are the main attraction, particularly the picturesque white sands of My Khe Beach. Named China Beach by the American troops seeking R&R during the Vietnam War the stunning sweep of sands on the South China Sea are fringed by a number of wonderful hotels and resorts offering an abundance of leisure amenities as well as golf courses and numerous dining options. Snorkellers and divers can head below the calm emerald waters to admire the colourful coral reefs and abundant marine life.

Surrounding My Khe Beach are the incredible Marble Mountains, a well-known pilgrimage site with peaks, caves, tunnels and temples all waiting to be discovered. The caves within the mountains hold many secrets including bullet holes from when troops used to spy on the US soldiers relaxing on China Beach below. There are also a host of Buddhist sanctuaries as well as places of worship dotted across the mountains, and a real highlight is to climb the steep steps to enjoy the spectacular views across the coast.

Other attractions include Son Tra (Monkey) Mountain, a breathtaking national park where hiking enthusiasts can enjoy the verdant jungles; the Dragon Bridge in Danang, which crosses the Han River and is constructed in the shape of a golden dragon; and the wonderful Cham Museum, which commemorates the culture, lifestyle and practices of Vietnam's indigenous Cham tribe.

Danang's proximity to the charming town of Hoi An and the imperial city of Hue, also offers the perfect contrast of lazy days on the beach and fascinating cultural attractions.

Call and speak to one of our travel experts who have experienced Danang personally.

There are not any non-stop flights from the UK to Danang. Flight time from either Ho Chi Minh City or Hanoi to Danang is approximately 1 hour 15 minutes, or Siem Reap is a 1 hour 40 minutes flight away.

Danang has two main seasons, rainy and dry, with average year round temperatures of 29ºC. The dry season from February to May brings temperatures in the mid to high 20ºs, low humidity, less rainfall and warm sunshine. June to August brings the highest temperatures and higher humidity. The rainy season lasts from September to January when you can expect heavy downpours. 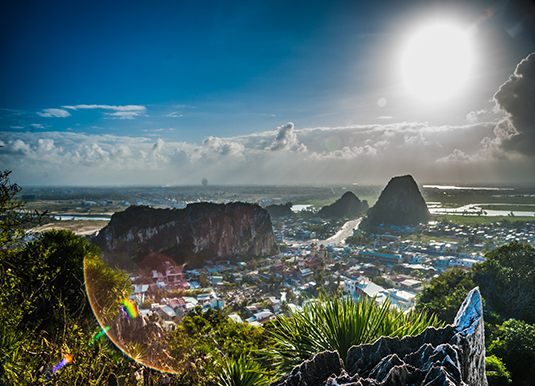 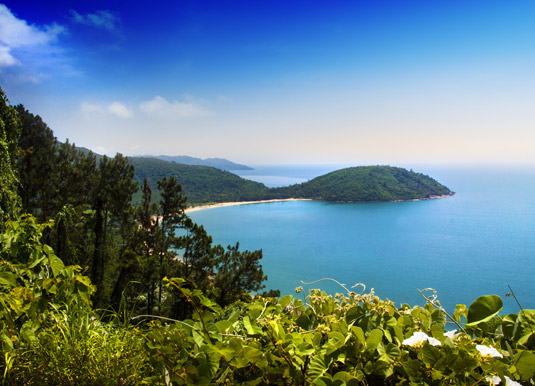 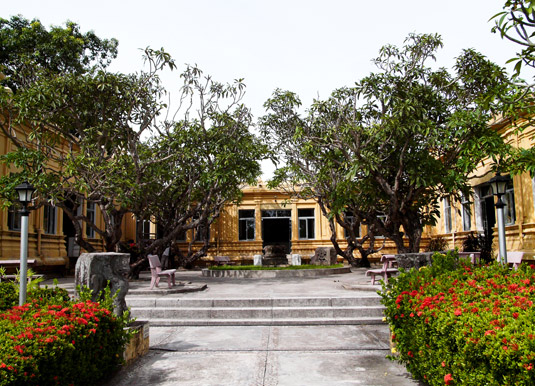