Rest Of The Top End Holidays

In stark contrast to the Red Centre, the Top End is an explosion of lush tropical greenery boasting a vast array of flora and fauna, unmatched wildlife viewing opportunities, ancient Aboriginal culture and a great outdoors experience like no other you have known.

The small modern town of Katherine is where the outback meets the tropics. While its star attraction is undoubtedly the nearby world-famous Nitmiluk (Katherine) Gorge, the town itself offers a wide range of facilities and attractions, including museums, art galleries, quirky pubs and historic sites. Within easy reach of the town are the limestone caverns of Cutta Cutta Caves Nature Park, the picturesque Katherine Hot Springs and Leliyn (Edith Falls). Just 19 miles from Katherine, the 13 gorges of Nitmiluk carved by the Katherine River are a visitor's delight. Taking a cruise or canoeing down the river beneath the towering orange walls provides the perfect way to appreciate the tranquil and impressive surroundings of the gorge.

The dramatic landscape, ancient Aboriginal culture and rich wildlife of World Heritage listed Kakadu National Park has to be seen to be believed. It's where salt and freshwater crocodiles doze on the banks of the rivers and billabongs, rare birds hop from one lily pad to another, herons circle overhead and brolgas dance gracefully during intricate mating dances. Nourlangie Rock is one of three internationally recognised sites known for its rock art and where Aboriginal inhabitants sheltered for millennia.

Arnhem Land is one of the last pristine areas in the world. Its small population is predominantly Aboriginal and its traditional culture remains largely intact. The scenery is beautiful and diverse, with rugged coastlines, remote islands, rivers teeming with fish, lush rainforest, towering escarpments and savannah woodland. There are also many areas of historical significance including the ruins of an early European colony at Victoria Settlement along with abundant wildlife including crocodiles, turtles and migratory birds.

Why visit Rest Of The Top End?

Call and speak to one of our travel experts who have experienced Rest Of The Top End personally.

Essential facts about Rest Of The Top End

There are distinct dry and wet seasons in this region. The wet season runs from November to April and is characterised by high humidity and monsoon storms. The dry season brings warm, dry sunny days and cool nights. 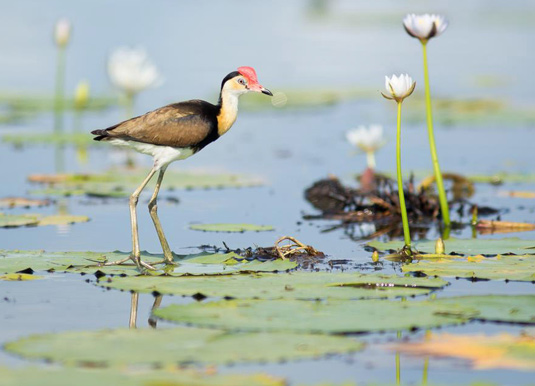 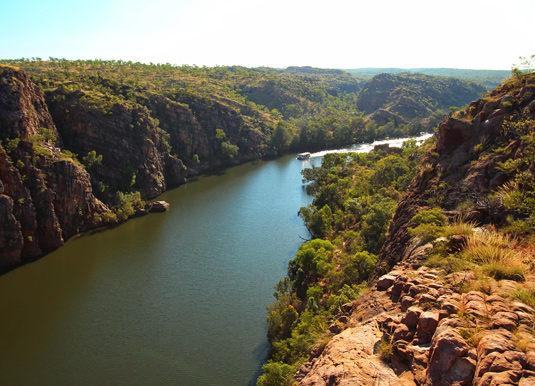 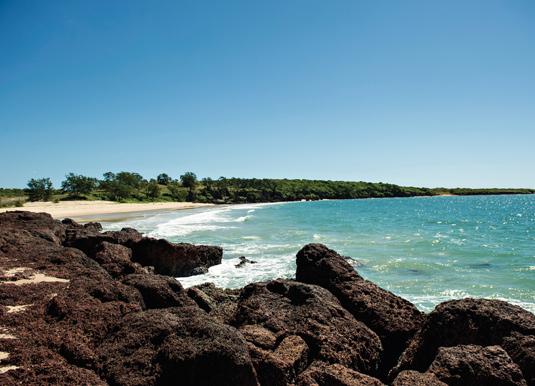