As Australia's sunshine state, Queensland is a wonderland of adventures, where you can get lost in a rainforest land before time; unwind on a beach in a tropical paradise; go under the sea on the one and only Great Barrier Reef; lose yourself in the starry skies of the outback; sail through the breeze on a yacht in The Whitsundays; and soak up the sun while you surf a legendary break on the Gold Coast.

The state capital, Brisbane, is a bustling metropolis and a perfect hub for exploring Southern Queensland, with easy access to the Gold and Sunshine Coasts while the rainforests of Lamington National Park are on its doorstep and the islands of Moreton Bay just offshore.

Southern Queensland embraces some of Australia's favourite holiday destinations, attracting those seeking a mix of relaxation, adventure and excitement. Famed for its busy beaches, spectacular mountains, a chilled out atmosphere and great surfing, it's extremely popular with Australians and tourists alike. Mostly drawn by the great weather, visitors can enjoy first class restaurants, chic cafes and bars, buzzing nightlife and a huge variety of theme parks. The area boasts some of the country's most gorgeous, safe beaches on the Gold and Sunshine Coasts; and beautiful scenery in World Heritage listed Lamington National Park; and for those who need an adrenalin rush, you can also bungee jump or sky dive over the coast and go four wheel driving, through the sand dunes and rainforests of World Heritage listed Fraser Island.

The Tropical North squeezes in more untouched beauty, ancient culture and adventure within its borders than some entire countries. Cairns is the capital of the far north and popular due to its proximity to so many attractions within the region and, in particular, is the primary gateway to the Great Barrier Reef. An hour north of Cairns is the lovely resort town of Port Douglas, a great base for visiting the pristine beaches of Cape Tribulation and Daintree Rainforest. Further south, Queensland's second largest city, Townsville, is renowned for its sunsets and fantastic beachfront promenade.

The Great Barrier Reef, which stretches all the way along the coast from the northernmost tip of Queensland to the Tropic of Capricorn at Rockhampton, is total bucket list material. An underwater paradise, snorkeling can easily be done by complete novices, as the coral is so close to the surface, and many of the views are on a par with diving. If you'd rather not get wet, then you can view the coral reefs and countless varieties of tropical fish by peering through a glass bottom boat.

In Central Queensland cowboys meet the beach, as Rockhampton and the Southern Great Barrier Reef collide in a mix of historic towns, national parks and sandy beaches. The heart of the region is the city of Rockhampton, which is the nation's beef capital, and aside from the Great Barrier Reef, other natural wonders in this region include the sandstone wilderness of Carnarvon National Park, picturesque Rainbow Falls in Blackdown Tableland National Park and not forgetting Mount Archer National Park.

Sitting pretty just off the Queensland coast are the dazzling Whitsundays and Queensland Islands, both famed for their pristine beaches and crystal clear waters. Many islands are home to stunning resorts which provide the perfect haven for relaxation amidst spectacular surroundings.

Call and speak to one of our travel experts who have experienced Queensland personally.

Queensland’s climate is sub-tropical with two seasons; a rainy and humid season in summer (October to May) and a relatively dry season between June and September. Most rainfall tends to occur between December and March, although in Northern Queensland it is between January and March. 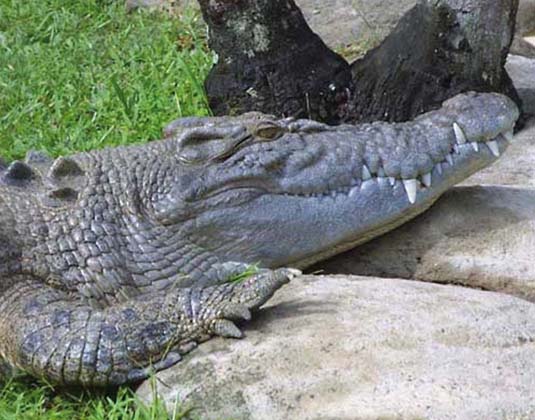 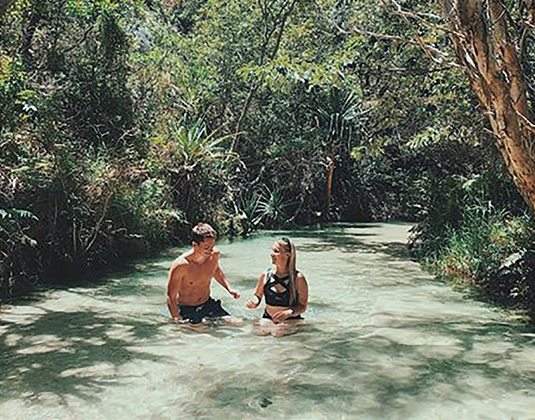 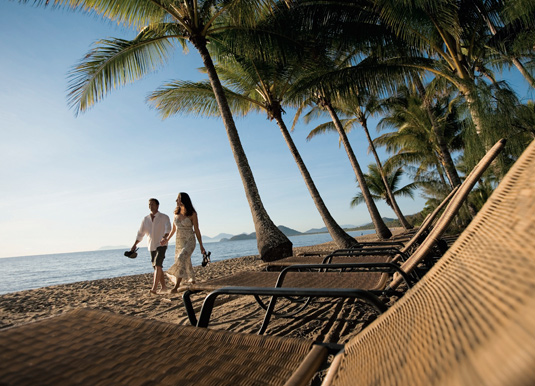 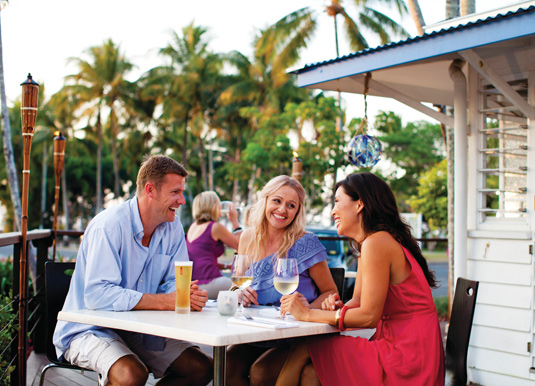 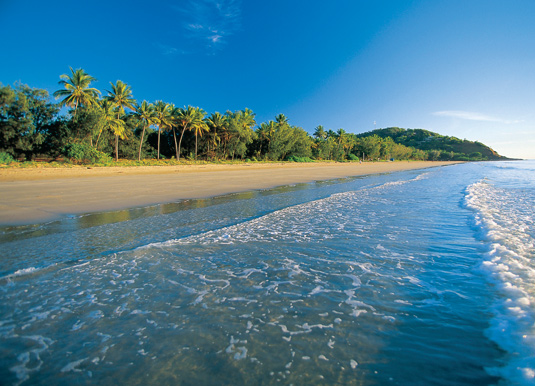