The second largest city in Australia, Melbourne is the younger, more refined and eclectic cousin of Sydney. With its famed combination of culinary excellence inspired by its diverse migrant influences, art galleries, home grown fashion and a packed sports calendar, it's no surprise Melbourne is regarded as the world's most liveable city.

The city centre is an orderly grid of streets where the state parliament and splendid Victorian buildings that sprang up in the wake of the gold rush still stand. This is Melbourne's heart and easily explored at a leisurely pace in a couple of days. If walking becomes tiresome, why not hop aboard one of the iconic trams that traverse the city. A definite highlight of the centre are the character-filled cobbled laneways, which are lined with fine dining restaurants, chic cafes, hidden bars and fashion boutiques.

Melbourne's main public square, Federation Square, sits on the edge of the Yarra River, opposite Flinders Street Station and contains a mix of art galleries, a museum, cinemas, shops, restaurants and bars. At Flinders Station be sure to stand beneath the clocks of this iconic terminus, as tourists and Melbournians alike have done for generations.

For unique bird's eye vistas across the city, take a 30 minute ride on the Melbourne Star Observation Wheel or, head to the Eureka Skydeck 88, where you can teeter on The Edge, a switchable glass cube that slides you out from the building's 88th floor for unsurpassed views of the city and beyond. If you prefer to keep your feet firmly on the ground you may wish to stroll around the Royal Botanic Gardens, recognised as one of the world's finest gardens. It displays more than 50,000 plants within the 87 beautifully landscaped gardens and it's the perfect place to relax and perhaps enjoy a picnic.

In Southbank, one of the city's newer precincts, is the sprawling Crown Entertainment Complex. Once a blighted stretch of factories and run-down warehouses, this vibrant area now boasts a wide variety of shops, eateries, nightclubs, live shows and a glittering casino.

Discover Melbourne's rich history and walk in the footsteps of Captain Cook's family through their 18th century cottage and garden or experience Victoria's oldest surviving prison, the Old Melbourne Gaol, which was home of the outlaw Ned Kelly until he was hanged here on 11 November 1880.

Melbourne is a sports mad city and its many sporting venues are legendary around the world. The MCG (Melbourne Cricket Ground) hosts cricket matches in the summer and the Australian Football League in the winter, although tours are available on non-match days throughout the year. A stone's throw away is Melbourne Park, home to the annual Australian Open tennis grand slam (late January-early February). Fabulous Flemington is the home of the Melbourne Cup horse race, held on the first Tuesday in November, while Albert Park heralds the start of the Formula One Grand Prix season every March.

Melbourne's inner suburbs have a character all their own. Stroll along the seaside Esplanade in colourful St Kilda, enjoy the quirky shops and cafés of bohemian Fitzroy, rub shoulders with locals at the open-air Queen Victoria Market, or hire a canoe at Studley Park to paddle along one of the prettiest stretches of the Yarra—and you may discover Melbourne's soul as well as its heart.

Call and speak to one of our travel experts who have experienced Melbourne personally.

Melbourne is approximately 21 hours from the UK (including a stopover).

During summer Melbourne enjoys dry warm temperatures that can often soar past 30ºC. Autumn brings cooler temperatures but generally fine, sunny days while winter tends to be cold and cloudy although heavy rain is rare. Spring is the most variable season, when weather can quickly change from calm and sunny to cold and windy.

Begin with a tour of the MCG (Melbourne Cricket Ground) which takes you behind the scenes of Australia’s largest and most iconic stadium. Then head to the National Sports Museum which offers something for everyone with the Game On! interactive gallery and Australia’s largest collection of sporting memorabilia. Available daily from Melbourne (excluding selected dates). 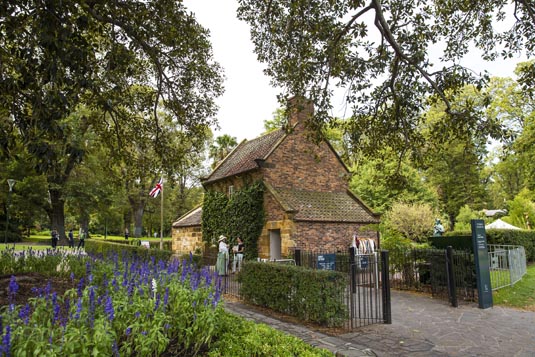 A full day small group tour which offers all the iconic wonders of this world-famous coastal drive as well as an interpretive tour of the Great Otway National Park. Stunning panoramas of Port Campbell National Park including the Twelve Apostles, Loch Ard Gorge and Gibson Steps. Available daily from Melbourne. 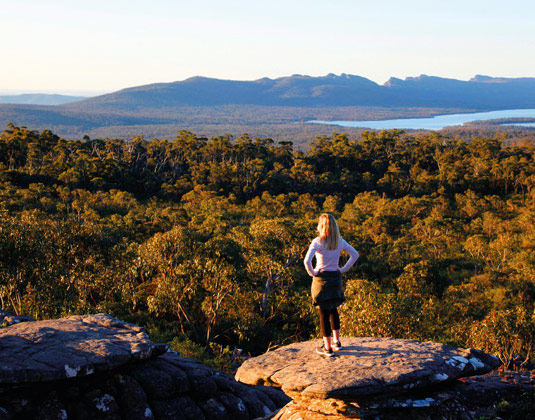 Explore the natural wonders of the Grampians National Park on this full day small group eco tour. Highlights include Ballarat to visit the goldfields site of the Eureka Stockade; lunch in Halls Gap; a short hike into Victoria’s own Grand Canyon with view from Reeds Lookout; MacKenzies Falls and Boroka Lookout. Available Monday, Wednesday, Friday & Saturday from Melbourne. Minimum 4 passengers required for tour to operate. 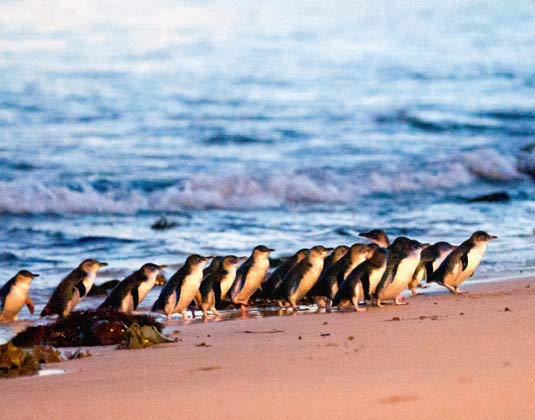 Travel to Phillip Island to watch the wonderful nightly phenomenon of the Little Penguins battling the strong surf as they return to the beach after hunting fish at sea. Watch as they waddle up the sand to their nesting places and waiting families. Available daily from Melbourne (except Apr-early Oct when Mon, Wed, Fri & Sat).

Enjoy a sociable and educational day out wine tasting with an expert guide, visiting four premium wineries including Domaine Chandon. During your series of wine tastings, you’ll find out why the Yarra Valley is one of Australia’s favourite wine regions, loved for its picturesque scenery. Available daily from Melbourne (excluding 25 & 26 Dec). Minimum age 18. 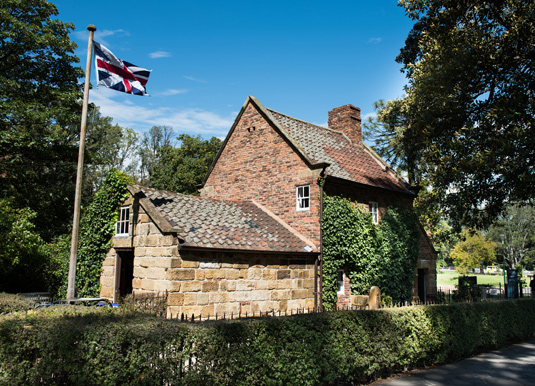 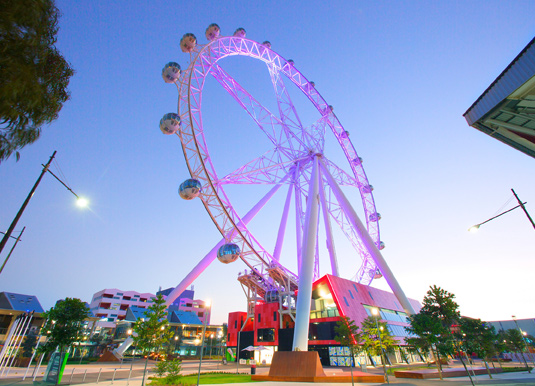