The long lazy S of the Creek is the artery around which the city has grown and prospered, and from where it derives much of its character. Deira is a truly eclectic area that wonderfully mixes the traditional and the modern.

Cutting a broad, salty swathe through the middle of the city centre, the Creek was where the earliest settlements in the area were established and has also played a crucial role in the city's recent history. In the 1950's the Creek was dredged and made navigable to larger vessels, thus enabling Dubai to quickly establish itself as one of the Gulf's most import commercial centres. Although the Creek's economic importance has dwindled in recent decades, it continues to see plenty of small-scale commerce, almost all of which is transported on the countless wooden dhows. The Creek remains the centrepiece of Dubai and its finest natural feature, so be sure to take a five minute ride aboard an abra (water taxi) across this bustling waterway. Alternatively, following the Creek on either side is the Corniche, which is a lovely place for a stroll.

At the heart of the metropolis on the south side of the Creek is Bur Dubai, the oldest part of the city and where you'll find interesting Arabian heritage houses – many now converted into low-key museums, the atmospheric Textile Souk and the absorbing Dubai Museum which offers an excellent insight to the city's history, culture and customs.

On the opposite side of the Creek is a patchwork of bustling districts known as Deira, the historic commercial hub for rice, spice and gold trading. It's here that you'll find the traditional souks, where customers barter good-naturedly over merchandise and barrow-toting warehousemen weave through the crowds. The aroma of the Spice Souk is incredible and a real assault on the senses and, even if bling isn't your thing, the dazzling Gold Souk is not to be missed. Consisting of more conventional shops the Perfume Souk is also worth a peek, along with the Fish Souk and the ancient Covered Souk which is known for its household items.

Deira Islands is a unique mixed-use waterfront development,  comprised of four man-made islands sitting adjacent to the Deira district and easily accessible from the mainland via road or boat. Once fully completed, this spectacular development will include beachfront hotel resorts, residential communities, one of the region's biggest shopping malls and a waterfront night market.

Call and speak to one of our travel experts who have experienced Dubai Creek, Deira & Deira Islands personally.

Dubai enjoys virtually guaranteed year-round sunshine. Between December to February temperatures average in the mid-20sºC, rising up into the 30s from March to April and again from October to November. While the scorching temperatures between May-September may be too much for some (usually in excess of 40ºC), it’s one of the few destinations when it’s cheaper to visit during our school summer holidays, whether travelling with children or not.

A Tourism charge is payable locally at all hotels and apartments in Dubai. Details will be advised at the time of booking.

During Ramadan, it is forbidden to eat, drink or smoke in public places (including hotels and those offering all inclusive) between sunrise and sunset; and no live entertainment is permitted. Hotels usually provide a private area where non-Muslims can eat during the day. Alcoholic drinks are not served in hotels (including those offering all inclusive) on dry days and other days stipulated by the government. Alcohol is available in Dubai hotels after sunset. Please ask for more details at time of booking. 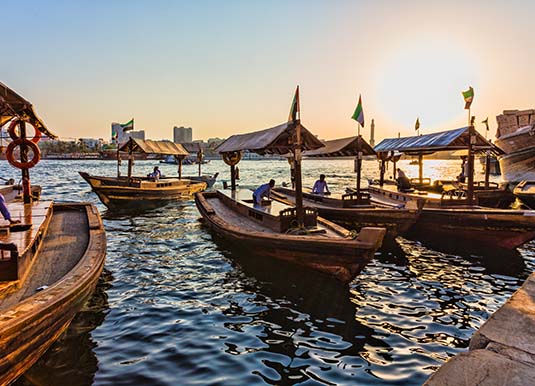 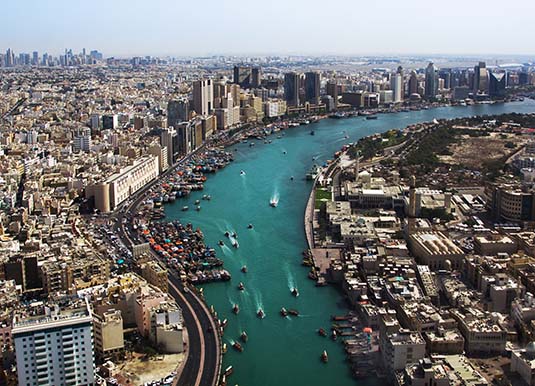 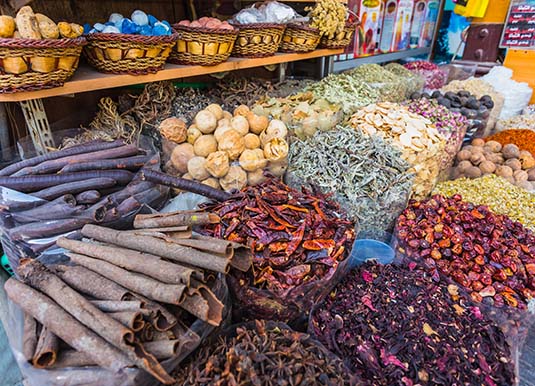