Along with amazing cities, bucket-list landmarks like Yosemite, scenic wine regions and spectacular coastlines there's so much more to California. From the extremes of Death Valley, forest-rimmed Lake Tahoe and the outdoor pursuits of Mammoth Lakes to state capital Sacramento and the soaring forests of Northern California, there's numerous holidays-of-a-lifetime in store.

The 3.3 million acres of Death Valley National Park are an awe-inspiring land of volcanic craters, brilliantly-coloured rock formations and desolate salt flats. Extremes are the norm, you can't get any lower than this in the western hemisphere and, in summer, you can't get much hotter.

Other natural attractions include the impressive grandeur of the giant sequoia forests at Sequoia National Park. Gaze in awe at the massive, cinnamon-hued trunks of the earth's largest living things – giant sequoias – as they soar skyward. There are more than 800 mils of hiking trails from easy to strenuous, along with horse riding, fishing and, in winter, snowfall adds a variety of sporting options including sledding and skiing. .

The year-round adventure land of Mammoth Lakes is one of those places that you have to see to believe. Its name alludes to the size of the mountains, the expanse of the valleys, the incredible number of crystal-clear lakes and jaw-dropping scenery. It's also a laid-back mountain town with where you can enjoy mountain bike rides, boating and hiking during the summer along with all manner of winter pursuits.

Head further north and prepare to be wowed by the overwhelming beauty of Lake Tahoe, which straddles the border with Nevada and attracts outdoor enthusiasts year-round. It's the largest alpine lake in North America and is famed for its cobalt-blue water and surrounding snow-capped peaks. To explore, drive all or part of the 72-mile road that follows the shore through wooded flatlands and past beaches or alternatively, go out on the 12-mile wide lake on a sightseeing cruise or kayak.

Drive inland from Lake Tahoe and visit California's state capital, Sacramento. In Old Sacramento, you can trace the history of the Gold Rush at a variety of attractions or simply stroll this delightful riverfront district with its boutique shops and enticing restaurants. The city is also America's Farm-to-Fork capital, thanks to a central situation amid a diverse range of high-quality farms, ranches and vineyards.

While the southern stretch of the stunning Pacific Coast Highway is a well-worn route, opt to follow the northern route from San Francisco and you'll find equally spectacular scenery. This idyllic coastal region brings ocean fog rolling in whilst whales spout offshore along with fascinating towns such as Eureka and Redding, which act as gateways to the breathtaking Redwoods National and State Parks.

Call and speak to one of our travel experts who have experienced Central & North California personally.

California is a year round destination although the weather varies throughout the state. Much of California has a Mediterranean-like climate with warm, dry summers and mild wet winters. Further inland, summers are hot and dry, winters cool and wet. At higher altitudes, expect beautiful summers, snowy winters and striking colour in spring and autumn. 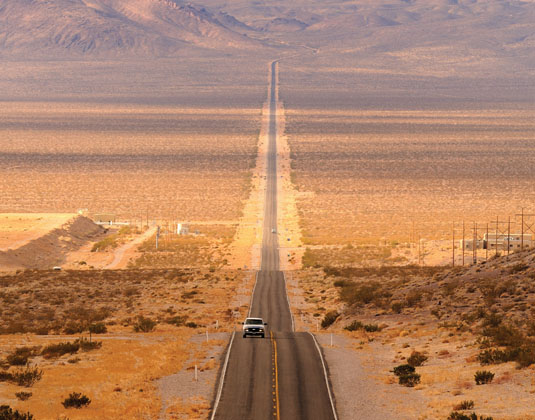 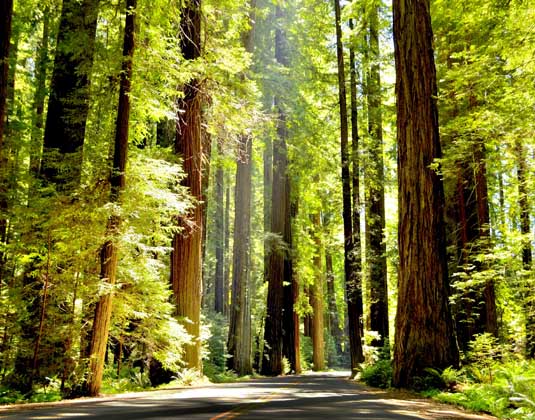 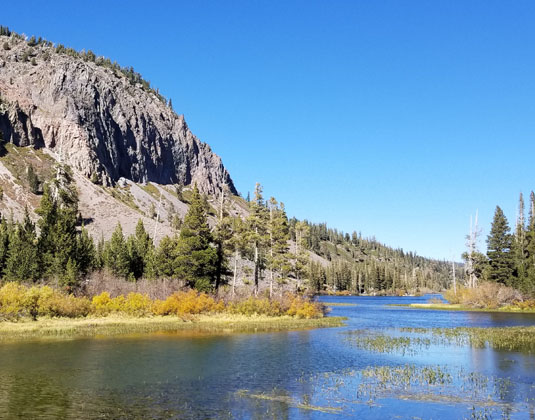