Oahu is where most people start their visit to Hawaii. Whether you try your hand at surfing on Waikiki Beach or head to the north shore and watch the experts ride the monster waves; admire the historic architecture of Iolani Palace or pay your respects at Pearl Harbour; take a hike on iconic Diamond Head or explore the shops of Honolulu, where you'll find variety at every turn.

The city of Honolulu, which is the capital of Hawaii, extends throughout the south eastern shores of Oahu, from Pearl Harbour to Makapu'u Point, encompassing the world famous area of Waikiki. Whilst not the place for those seeking a peaceful holiday, Waikiki is definitely a must-see if only for a day or two. Once a playground for Hawaiian royalty, today Waikiki is Oahu's main hotel and resort area where you'll find a wonderful white sand beach packed with surfers and tourists, world-class shopping on Kalakaua and Kuhio Avenue and an amazing nightlife.

Within half an hour of Waikiki you'll find a variety of island attractions, including Pearl Harbour, where the US Navy suffered a devastating aerial attack which drove the country into World War II. The focal point is the USS Arizona Memorial, where you can learn about this historic attack and pay your respects to the fallen soldiers.

Also not to be missed is the Iolani Palace, a national historic landmark and the only official state residence of royalty in the United States. Tours through this American Florentine-style palace's throne room, reception and dining room are available. Nearby is the statue of King Kamehameha I, a great warrior and leader he united the Hawaiian Islands in 1810.

Just beyond Waikiki is Diamond Head State Monument, one of Hawaii's most famous landmarks. A former strategic military lookout, today this 760 foot crater is a popular hiking destination with panoramic views of Waikiki and Oahu's south shore. The North Shore, which includes Waimea Bay, is a legendary surf mecca, attracting the world's best during the winter months as it hosts a number of competitions. Hanauma Bay Nature Preserve on Oahu's eastern tip is considered one of the best snorkelling spots while from December to May humpback whales come to the warm Hawaiian waters and while many cruises to watch them are available, they can sometimes be seen from the south eastern beaches.

Oahu is a shopper's paradise too, with everything from open-air malls and high-end retailers to charming boutiques and local speciality stores and surf shops. Honolulu is also the epicentre of nightlife in Hawaii, with good local food, live music and dancing in a variety of restaurants, bars and lounges.

Call and speak to one of our travel experts who have experienced Oahu personally.

There are no non-stop flights from the UK to Hawaii. Flights via Los Angeles or San Francisco to Honolulu on Oahu take approximately 19 hours.

Oahu tends to be drier on the west coast while the east coast is wetter and greener. Generally, the weather is pretty agreeable all year round in Hawaii with June to October being the warmest and the heaviest rainfall can be expected in December and January. If you’re into big waves, you’ll want to visit during the winter months. 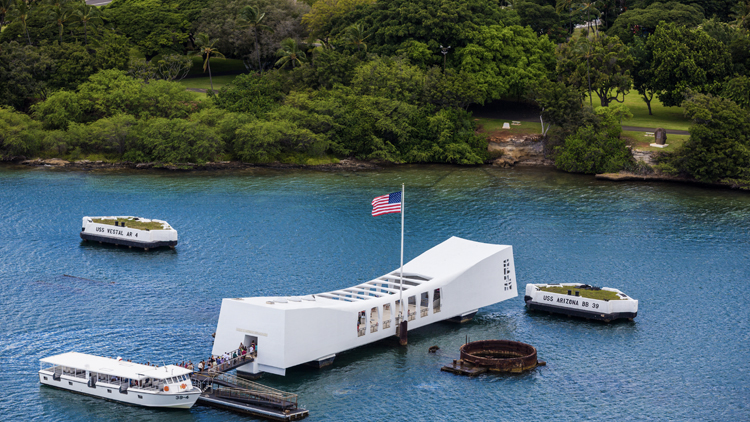 During this five hour tour you’ll visit the USS Arizona Memorial and continue with a guided tour that takes in the National Cemetery of the Pacific, Iolani Palace, Hawaii State Capitol and more. Available from Honolulu. 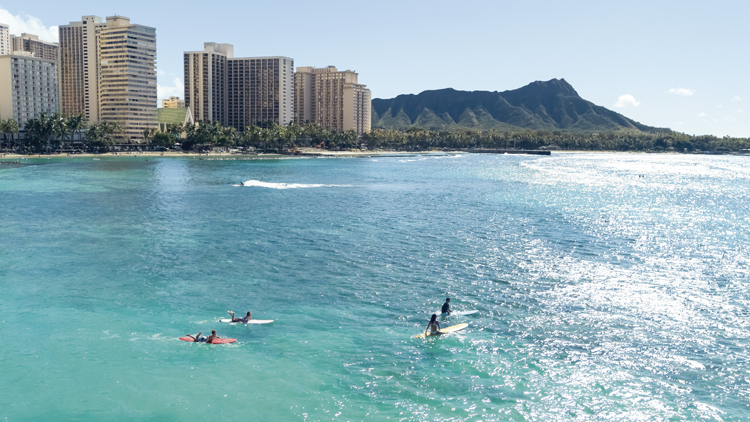 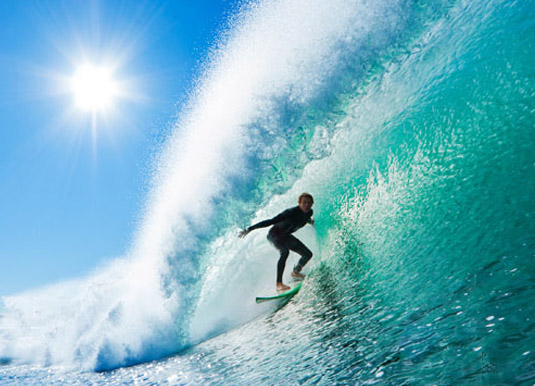