Boston may have been founded in 1630, but this city is definitely not stuck in the past! In fact, Boston is the epitome of the historical and the contemporary. From the charming cobblestones and gas lights of Beacon Hill, Victorian town houses of Back Bay and revolutionary landmarks of the Freedom Trail to the iconic Harvard University, funky neighbourhood squares of Cambridge, beautiful public gardens and iconic sporting arenas, Boston is a treasure trove of Americana.

Unlike many American cities, compact Boston is very walkable, and what better way to begin your explorations than by stepping out on the Freedom Trail. This 2.5 mile pedestrianised red-lined route, which begins at the Boston Common Visitor Centre, provides a stroll through history and weaves its way past 16 significant sites, each one an authentic treasure.

Don't miss USS Constitution, or "Old Ironsides" as she's known, which launched in 1797 and is the oldest commissioned warship afloat. History is also embraced at the Boston Tea Party Ships & Museum. At this multi-sensory museum, you'll be transported back in time and can even take part in the famous Boston Tea Party event that forever changed the course of American history - throwing tea overboard! Also, not to be missed is Faneuil Hall, dubbed the 'Cradle of Liberty", a meeting place of patriots and revolutionaries during the 18th and 19th centuries, or the Old State House, which is now a museum with lots of interesting displays.

More recent history has been recreated at the John F Kennedy Presidential Library & Museum with period settings from the White House and numerous exhibits creating a stirring account of Kennedy's thousand days in office. Other notable museums include the Museum of Fine Arts, Museum of Science, Boston Children's Museum and the Museum of Natural History.

If travelling with children, a must-see is the New England Aquarium, which features sharks, penguins, seals and over 2,000 other species of aquatic life; and when you need an escape from urban life head to either Boston Common, the oldest public park in America, or Boston's Public Garden for a leisurely stroll or a voyage on one of its Swan Boats.

Located on Boston’s waterfront, just across from downtown, the vibrant Seaport District is a neighbourhood for what’s new and what’s next. Blending 100 year old warehouses and contemporary architecture, it’s home to a marina, high-end restaurants, bars, hotels and green spaces.

Boston is also a great sporting city, home to the Boston Red Sox baseball team, the Boston Bruins and Boston Celtics. Sports enthusiasts may like to take in a game or just a tour of iconic Fenway Park.

Filled with elegant mansions, gas lights and cobblestone lanes, Beacon Hill is the city's most historic neighbourhood and worthy of exploration. Wander further into the neighbourhood and you'll discover Charles Street which has plenty of lively restaurants, wonderful boutiques, antique shops and art galleries. The main square of the Back Bay area, Copley Square, is surrounded by both old and ultra-modern buildings, including Trinity Church and the Boston Public Library.

Across the Charles River, Cambridge is famed for the notable universities of Harvard and Massachusetts Institute of Technology (MIT). Both house celebrated museums and offer tours, or opt to stroll vibrant Harvard Square with its bookstores, coffee shops, boutiques and restaurants.

For those who love to shop, Boston won't disappoint. Browse the glass-enclosed arcades at Copley Place or Prudential Centre, meander the open-air Faneuil Hall Market Place, Legacy Place and Patriot Place; stroll the brownstone boutiques along Newbury and Charles Streets or if department stores are your choice, then Macy's is on Washington Street and Saks 5th Avenue at Boylston Street.

The Boston restaurant scene is equally inviting, be it a bowl of authentic clam chowder, contemporary cuisine, international or ethnic dishes, there are trendy restaurants, sidewalk cafes, popular food trucks and welcoming bistros to suit all tastes and budgets.

Call and speak to one of our travel experts who have experienced Boston personally.

The flight from the UK to Boston is around 8 hours non-stop.

Summer can be delightful with ocean breezes helping keep the humid temperatures in control, while winters are cold, with the potential for snow from December to March. Spring welcomes in a rise of temperature, although rain can be expected, while autumn boasts crisp, cooling temperatures and the glorious foliage colours. 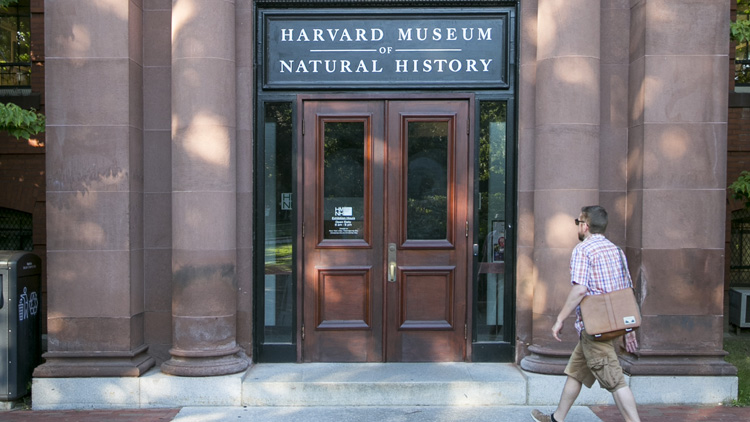 Embark on an entertaining 70 minute tour of America’s oldest university in the company of a Harvadian. Enjoy tales of history and culture, see famous landmarks including the famous John Harvard Statue, and visit historic buildings on campus and explore surrounding Harvard Square. 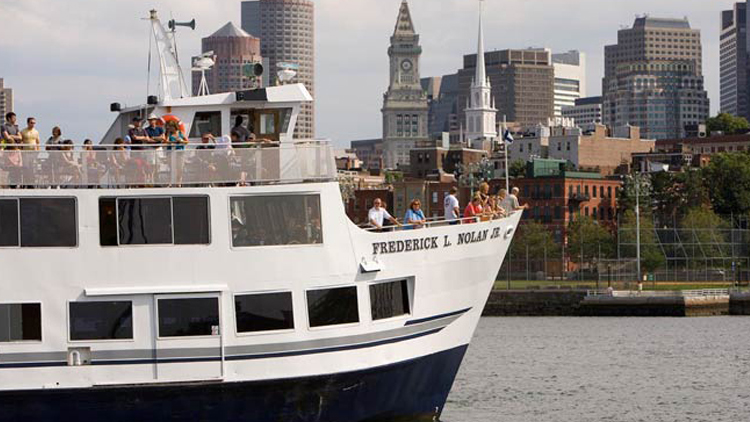 This fully narrated, 90 minute evening cruise introduces you to all the history, sights and lore that Boston Harbour has to offer, plus you’ll be on hand to witness the USS Constitution’s sunset serenade as she fires her cannon and lowers her flag ceremoniously signalling the day’s end. 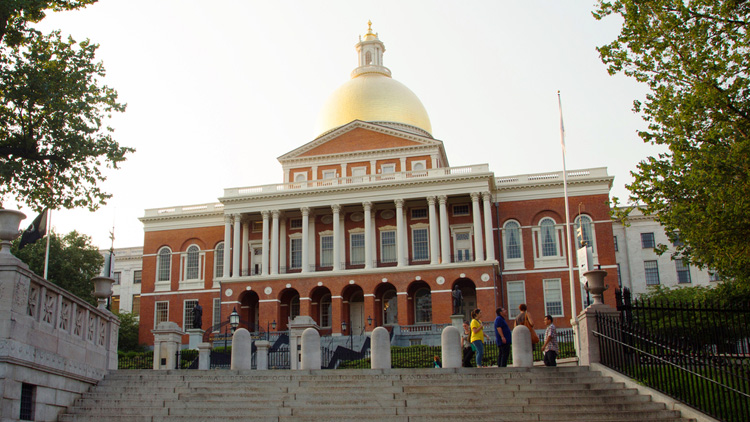 The Boston CityPASS is your ticket to four famous must-see Boston attractions: the New England Aquarium, Museum of Science, a Boston Harbour cruise and either the Harvard Museum of Natural History or Franklin Park Zoo. All this for an amazing price offering savings of up to 45%, plus you will avoid long ticket queues. With nine days to use all of the tickets, it’s perfect for a weekend or a longer stay. 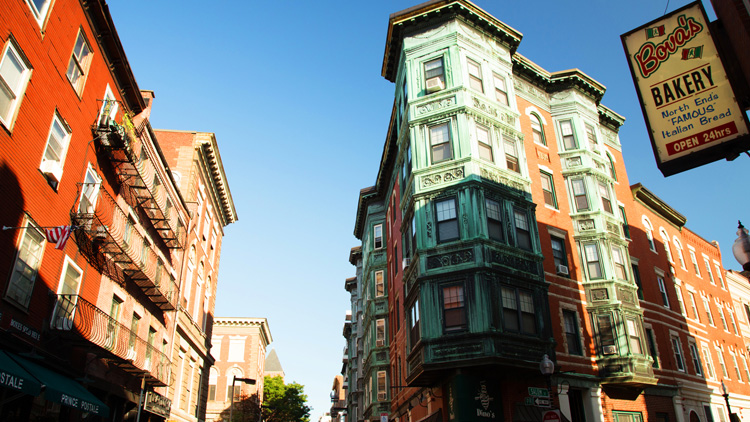 From Food to Freedom Trail

Discover the local side of Boston’s most popular neighbourhood, the North End, during this walking tour. Visit Boston’s most revered church and snack your way through the district, tasting meats, cheeses, fresh bread, pastries, pizza and cappuccino. Continue along the Freedom Trail and beyond and experience modern Boston through the city’s incredible history, all in the company of a local guide that connects you to the Boston of old and new.