Regarded as the birthplace of American democracy, historic Philadelphia is one of America's most beautiful cities which merges the buzz of a big city with the charm of a small town. Founded by William Penn and nurtured by Benjamin Franklin, history buffs can celebrate the past while art lovers and die hard sport fans will also find much to adore in the City of Brotherly Love.

There's probably no better starting point than the historical square mile of cobbled-streets that incorporate Independence National Historical Park. Its centrepiece is the UNESCO World Heritage listed Independence Hall, the redbrick building where in 1776 the Founding Fathers came together to sign the Declaration of Independence and 11 years later representatives from a dozen states laid the framework for the US Constitution. Also here is the Liberty Bell, which used to adorn the State House, but now resides across from Independence Hall.

The Benjamin Franklin Parkway, modelled after Paris' Champs Elysees, boasts some of the city's most acclaimed museums, including the Philadelphia Museum of Art, the Rodin Museum, the Franklin Institute and the Barnes Foundation. As well as an astounding art collection within more than 200 galleries, the Philadelphia Museum of Art is also the location of the Rocky Statue and the Rocky Steps – better known as the Art Museum Steps. Making an iconic trip up the steps is regarded as a rite of passage, particularly for first time visitors!

The Franklin Institute is the region's premier science museum and features an abundance of child-friendly exhibits, including a walk-through giant heart, Your Brain exhibit, Space Command and SportsZone; it's also home to the renowned Fels Planetarium. The Please Touch Museum will also appeal to children, with a host of interactive exhibits, daily activities, theatre performances and a century-old carousel.

Don't miss the stunning architecture of Philadelphia's City Hall, which was the tallest occupied building in the world until 1909. Then head over to the crumbling, but endlessly fascinating, Eastern State Penitentiary, which opened in 1829. Now a museum, you can take a tour to see what life was like during operational years and hear stories of notable inmates, including Al Capone.

Discover diverse districts such as Rittenhouse Square, an upmarket neighbourhood filled with shops, boutiques, outdoor cafes, elegant restaurants and a genteel park; Society Hill Historic District with its unique blend of 18th century buildings, restored warehouses and colonial homes; Washington Square is a relaxing, green open space home along with Antique Row and Jeweller's Row; South Philadelphia is where you'll find charming homes and family-owned eateries; while University City has six colleges and universities as well as the Philadelphia Zoo.

Be sure to leave extra space in your case as clothes and shoes are tax-free in Philadelphia! Shoppers can splash out in the chic boutiques and brand-name stores along Walnut Street, while Macy's can be found near Washington Square and bustling South Street has stores and multi-ethnic restaurants. Another option is Fashion District, which is Philly's newest destination for shopping, entertainment, art, culture and dining. Talking of food, Reading Terminal Market is the city's famous indoor foodie paradise that is a one-stop shop for everything from local produce and delicious sandwiches to artisanal cheeses and desserts. Before you leave, be sure to have a taste of the celebrated Philly Cheese Steak!

Call and speak to one of our travel experts who have experienced Philadelphia personally.

The flight from the UK to Philadelphia is about 8 hours non-stop.

Spring is the most popular period for visitors when pleasant temperatures are usual. Summers are also a good time to visit, although the heat and humidity may not appeal to all. Autumn begins in September and the cooler temperatures return before the onset of winter when snow is a common occurrence. 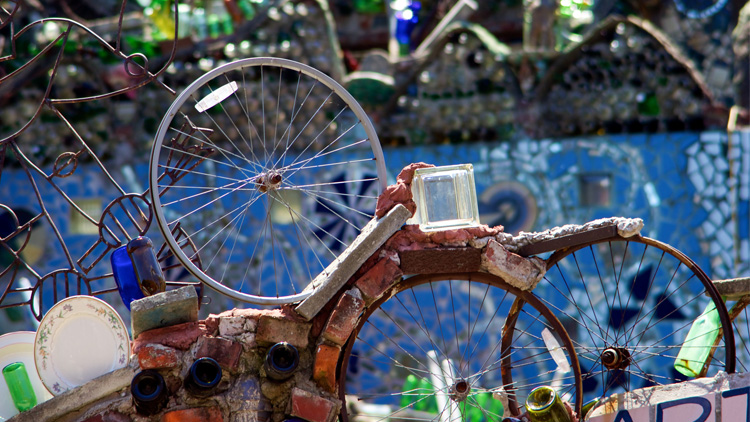 Art, culture and diversity, join this tour to see just how eclectic this gritty city is. From hidden alleyways to Italian markets, family-owned businesses and public art, this is the real Philly. Begin in the ever colourful South Street and wander through the Bella Vista neighbourhood for your first glimpse of some beautiful mosaics. You’ll then swing by an historic deli, duck into a tempting bakery and marvel at the sights and aromas of the Italian Market. Continue to Philadelphia’s Magic Gardens, a non-profit organisation that focuses on community development and outreach with educational programmes, performances and workshops. This amazing place includes a fully mosaicked indoor gallery and a massive outdoor labyrinthine mosaic structure. 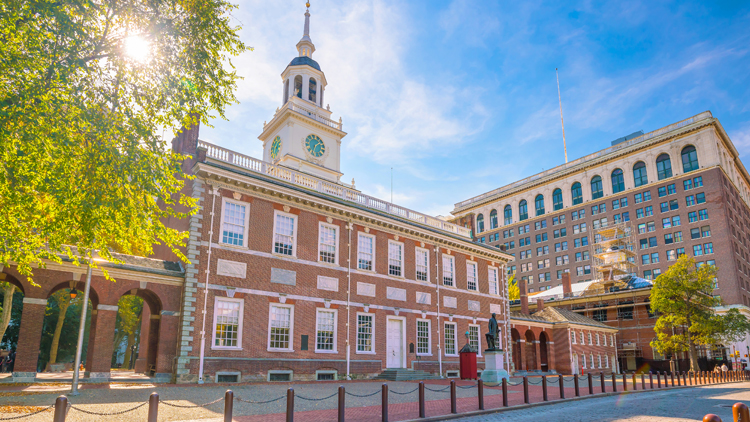 See the landmarks that shaped America on this two hour walking tour. From the building where the US Constitution was signed to George Washington’s house, and a church where America’s founding fathers once sat, this tour is drenched with history. Before the tour concludes you’ll join your local guide at a bar or restaurant for a craft beer brewed in-house, or a soft drink if you prefer, and say ‘cheers’ to the beautiful city of Philadelphia! Minimum age 6 years. 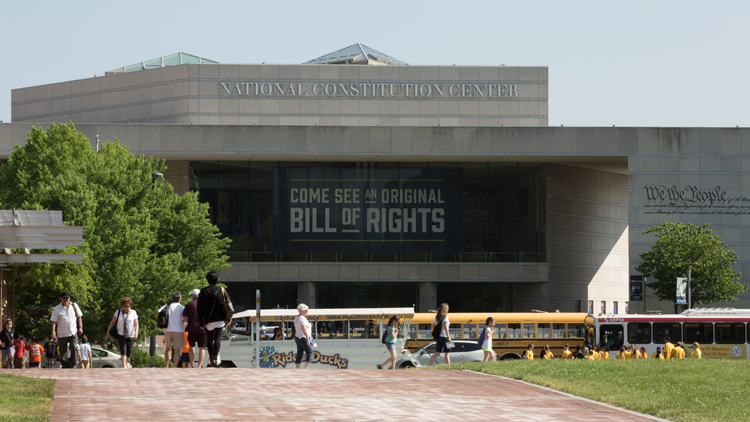 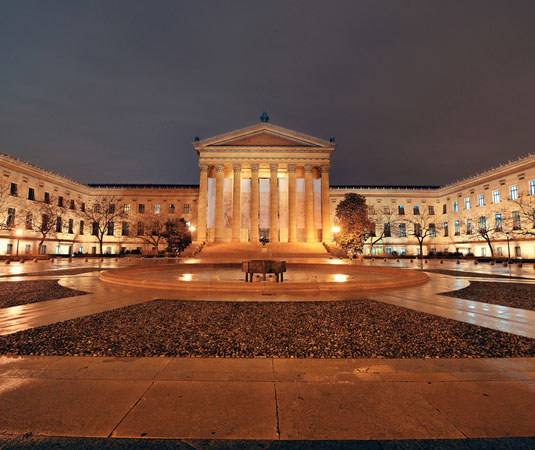