The American South No page found

Day 1: Fly to Atlanta. On arrival make your own way to your hotel, where you meet your tour escort.

Day 2 Atlanta: This morning’s city tour includes a visit to Martin Luther King’s boyhood home. Also learn about another of Atlanta’s most famous residents, Margaret Mitchell, who wrote “Gone with the Wind” and visit the Road to Tara Museum and Stately Oaks Plantation. This evening, mingle with fellow travellers at a welcome reception.

Day 3 Atlanta/Charleston: Head west to Augusta, Georgia’s second oldest city and home to the prestigious Masters golf tournament, then continue to charming Charleston and an evening at leisure.

Day 4 Charleston/Savannah: This morning’s locally guided tour of Charleston includes a walk in the preserved historic district. Natural disasters, the Revolutionary War, and the Civil War all took their toll on this beautiful city, yet it stands out as an historic gem of the South. This afternoon, you may wish to join an optional excursion to historic Boone Hall Plantation with its famous Avenue of Oaks (extra expense). Later, en route to Savannah, stop at Beaufort on Port Royal Island, whose Antebellum architecture has been the backdrop for many shows and films, including “Forrest Gump”.

Day 5 Savannah: Enjoy the charm of Savannah, once the world’s largest cotton port. Numerous buildings around the tree-shaded squares are centuries old and provided the setting for the popular novel “Midnight in the Garden of Good and Evil”

Day 7 Montgomery/New Orleans: Depart for Selma, Alabama, another centrepiece of the Civil Rights Movement. Visit the Edmund Pettis Bridge where the historic March from Selma to Montgomery began and where the brutal events of Bloody Sunday took place. See also the Brown Chapel AME Church before heading south through Mississippi to New Orleans, with its unique blend of Spanish, French, Caribbean, African and Anglo-Saxon influences. Experience this melting pot aboard an optional Riverboat Dinner Cruise (extra expense).

Day 8 New Orleans: At leisure to soak up the city’s charm and excitement. Don’t miss the atmospheric French Quarter where trademark wrought iron balconies overlook the narrow cobblestone streets and the sounds of jazz are never far away.

Day 9 New Orleans/Natchez: Travel to Baton Rouge for a brief city tour. Continue via the historic Natchez Trace Parkway to Natchez the oldest European settlement on the Mississippi. Visit an antebellum home and learn about its 19th century millionaire owners.

Day 10 Natchez/Memphis: Head to Memphis, which is known as the “Home of the Blues”. A brief city tour includes lively Beale Street and later, there’s an optional Graceland tour (extra expense).

Day 11 Memphis/Nashville: Continue to the Country Music capital of Nashville. Highlights in the city include the Grand Ole Opry, Ryman Auditorium and the studios near Music Row.

Day 12 Nashville: Begin with a morning city tour. While exploring the city’s landmarks, perhaps you’ll discover a new country music classic before they even hit the charts while visiting one of the town’s many recording studios.

Day 13 Nashville/Atlanta: Head to Chattanooga, home to the famous “Choo Choo”, and which has received national recognition for the renaissance of its beautiful downtown and redeveloped riverfront. In the afternoon, return to Atlanta where you may want to check out some sights such as the Georgia Aquarium, World of Coca Cola or CNN Center.

Day 14 Atlanta: Your tour concludes with your onward journey.

Tour price: The price shown for this ATI tour includes international flights to and from Atlanta, services of a tour guide, sightseeing as outlined and 13 nights accommodation. 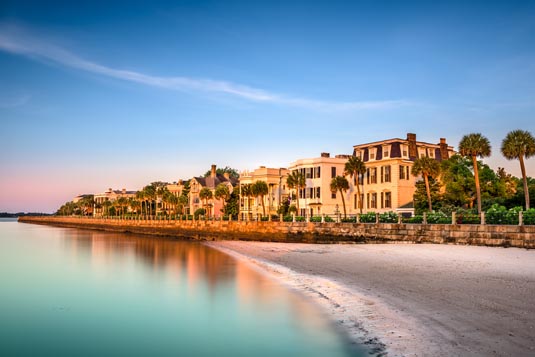 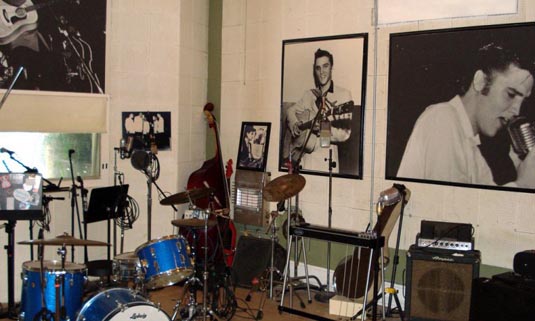 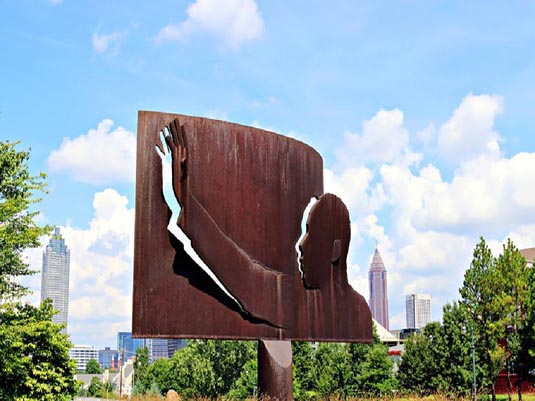