Austin, the state capital, resides in the Hill Country region of Texas and is one of the fastest growing cities in the USA. Famous as a foodie destination, for its major university and for the incredible live music scene, if you're a fan of just about any kind of music, you need to visit Austin.

Home to more live music venues than anywhere else in America, Austin is often hailed as the Live Music Capital of the World. Stroll the streets of Austin's entertainment districts, from Sixth Street to South Congress, and you'll hear the tunes of local, regional and national country, rock and roll, alternative and hip hop performers. Major annual festivals include South by Southwest and Austin City Limits Music Festival.

Take in some of the history with a tour of the breathtaking Texas Capitol building, constructed with granite from nearby Marble Falls, or head to the Bullock Texas State History Museum. At the LBJ Presidential Library, visitors have an opportunity to learn about America's 36th President, Lyndon Johnson, one of the most complex and fascinating leaders.

Enjoy the city from beautiful Lady Bird Lake by renting a kayak, canoe or stand up paddleboard, taking in the tree-covered hills and towering skyline as you go. You can also soak up the waterfalls from the hiking trails at McKinney Falls State Park and during the warmer months, cool off in the spring-fed water of Barton Springs Pool in Zilker Park.

Austin is also a hub for foodies and you'll find locally-owned taco joints, barbecue restaurants, food trucks and upscale eateries serving a mouthwatering mix of flavours from around the globe. It's also one of the top cities for craft brewing, so why not take a tasting tour of the local microbreweries! Retail therapy can be found in the boutique-lined 2nd Street District or at the department stores of The Domain.

Premier Holidays offer a fantastic selection of hotels in Austin, see our brochure for further details.

Call and speak to one of our travel experts who have experienced Austin personally.

The flying time from the UK to Austin is about 10 hours 30 minutes.

The city is very much a year round destination, with more than 300 sunny days annually. The winters are temperate, and although the summers can be hot there’s ample places to cool off, while spring and autumn offer up the perfect balance of bright blue sky and mild temperatures. 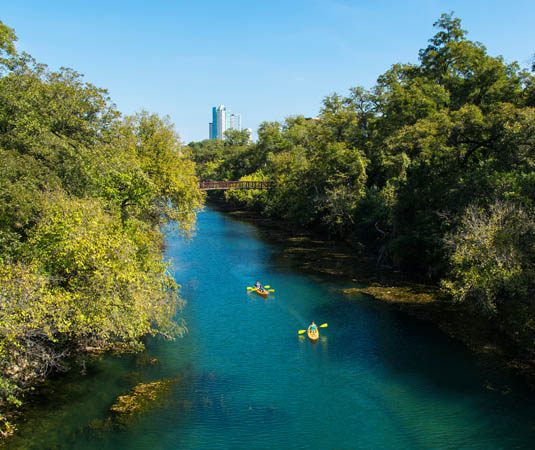 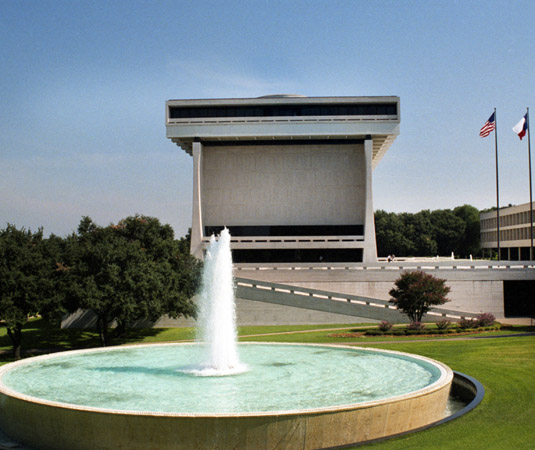 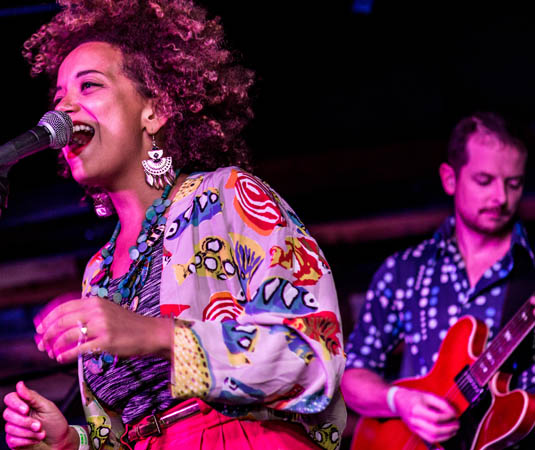