Dallas and Fort Worth delight with a unique blend of southwestern warmth, cosmopolitan flair, old west charm and modern sophistication. This sprawling metroplex allows you to indulge your cowboy dreams, discover world-class museums, dine at fine restaurants and embrace a vibrant nightlife scene.

Dallas has something for everyone, from historic to modern, it's a city to enjoy, with museums, amusement parks, gardens, historic sites and other activities around every corner. Make a beeline for Downtown Dallas for an exploration of one of the most infamous days in 20th century history: the assassination of President John F Kennedy. The Sixth Floor Museum at Dealey Plaza includes fascinating multimedia exhibits which give an excellent historical context of the president's time, as well as his life and legacy.

Other notable museums include the George W Bush Presidential Library and Museum, the Perot Museum of Nature and Science, the Dallas Museum of Art and the Nasher Sculpture Centre. See Dallas from a bird's eye view at Reunion Tower GeO-Deck, mingle with the animals at Dallas Zoo or reconnect with nature at the Dallas Arboretum and Botanical Garden. The city is also a mecca for shopping, with an impressive array of designer stores, boutiques, quirky shops and Wild West souvenirs.

Dallas is also famous for its contributions to popular culture - notably the Dallas Cowboys and their cheerleaders, and Dallas, the TV series that for a time was a worldwide symbol of the USA. Southfork Ranch, where the series was set is about 25 miles north of Dallas and guided tours are available.

Near-neighbour Fort Worth is the place to experience the great American west along with rich arts and culinary treasures. Once home to cowboys, cattlemen and outlaws, today the Stockyards National Historic District is one of the most popular attractions in Texas. Here, you can step into the past at the Stockyards Museum and Texas Cowboy Hall of Fame; see the Fort Worth Herd – the world's only twice-daily cattle drive; see the bulls and broncs versus the cowboys at the weekly Stockyards Championship Rodeo; dine on Texas-style cuisine and shop for authentic boots, hats and apparel.

In the Fort Worth Cultural District masterpieces abound in the museums, while nearby nature's works of art are on display at the Fort Worth Botanic Gardens. Also not to be missed is Sundance Square, a 35 block shopping and entertainment district where charming beautifully restored buildings stand alongside glittering skyscrapers. Fort Worth's most eclectic district, Near Southside, also has a fine array of restaurant along with a selection of live music venues, distilleries and breweries.

Premier Holidays offer a fantastic selection of hotels in Dallas & Fort Worth, see our brochure for further details.

Why visit Dallas & Fort Worth?

Call and speak to one of our travel experts who have experienced Dallas & Fort Worth personally.

Essential facts about Dallas & Fort Worth

The flying time from the UK to Dallas is about 10 hours 30 minutes. Fort Worth is 40 minutes drive from Dallas.

Dallas and Fort Worth are year round destinations, but if you want to avoid high temperatures and humidity then summer won’t suit. Spring and autumn generally offer mild temperatures and are perfect for enjoying the outdoor attractions. Winter weather can vary, but with the array of indoor attractions it’s still a great time to visit. 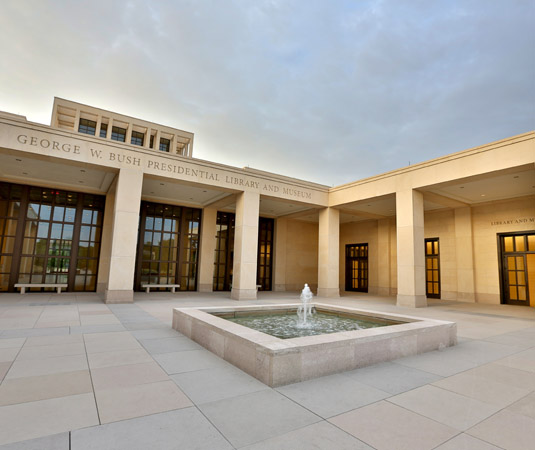 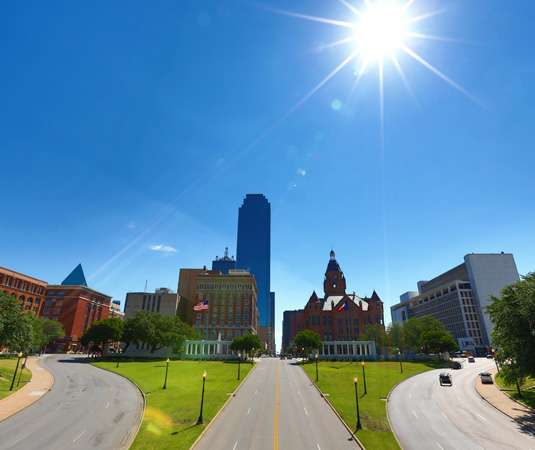 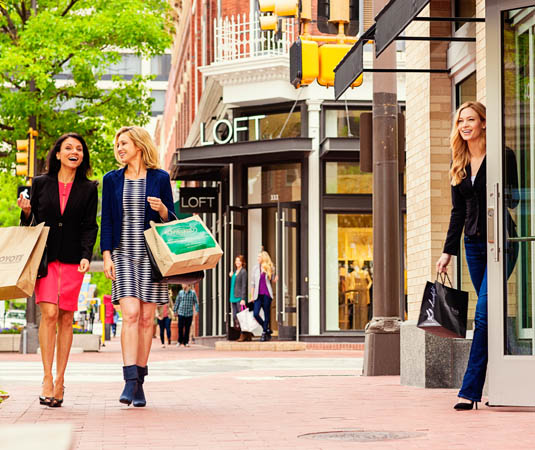