The jewel in the crown of the South Texas Plains is the multicultural city of San Antonio. This incredible city has plenty to offer, including world-class museums, historical sites and cultural landmarks, including 18th century Spanish colonial missions, honoured as the first UNESCO World Heritage Site in Texas.

San Antonio was settled in the early 18th century by Spanish missionaries. They built five missions along the San Antonio River and one of these, the Alamo, was the site of a pivotal battle during the Texas Revolution, which paved the way for Texas independence from Mexico. The five missions still stand and collectively make up the San Antonio Missions National Historical Park and are now a UNESCO World Heritage Site.

The wonderful River Walk runs for several miles through downtown San Antonio beside the San Antonio River. Lying a level below the streets above, this pedestrian-friendly and festive place has boutique hotels, speciality shops and alfresco dining. It's the perfect spot to simply sit and watch the world pass by!

Adjacent to the River Walk is La Villita Historic Arts Village, a bustling square block filled with shops and galleries featuring works by local and regional artists. Nearby is HemisFair Park, which is home to the Tower of the Americas a 750 foot tall tower with an observation deck boasting magnificent 360º views of the city. Other attractions include the San Fernando Cathedral, San Antonio Botanical Garden, the Spanish Governor's Palace and the Institute of Texan Cultures.

There's no shortage of fun for families in San Antonio, with the popular San Antonio Zoo and Aquarium, Six Flags Fiesta theme and water park, Splashtown San Antonio. Further splendours are also found about 17 miles north east of the city at the Natural Bridge Caverns, which boasts more than 10,000 different stalactitic formations in chambers bearing names like Sherwood Forest.

The city is famed also for its Tex-Mex cuisine, but you'll also find San Antonio a diverse paradise of culinary flavours with everything from food trucks to fine dining establishments. While every night is seemingly a celebration in the city, it really comes to life during the festivals, including Fiesta San Antonio, the city's oldest and biggest extravaganza.

Call and speak to one of our travel experts who have experienced San Antonio personally.

There are no non-stop flights to San Antonio from the UK, therefore flights take around 12 hours 45 minutes including one stop.

The city offers plenty to see and do whatever the weather or time of year. Summers tend to be hot and humid while spring and autumn offer more comfortable temperatures and fewer crowds. 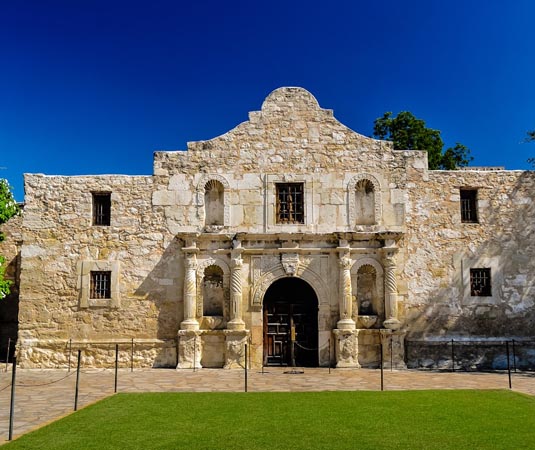 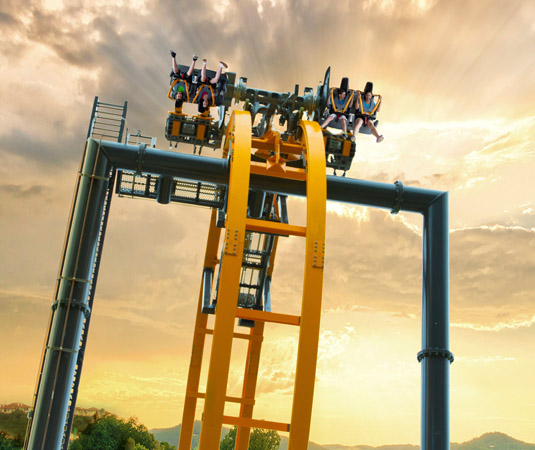 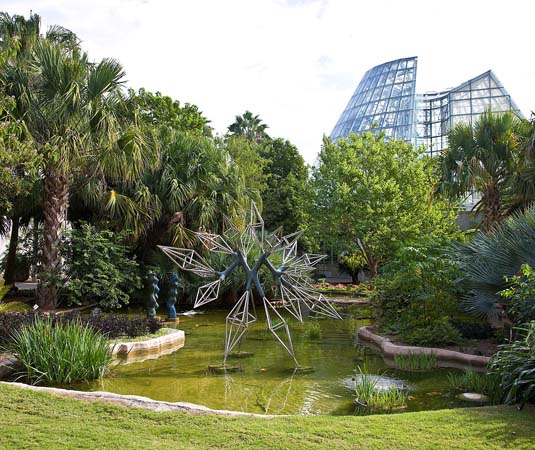