Day 1 Boston: On arrival in Boston make your way to your hotel.

Day 2 Boston: A CityPASS is included which is your ticket to four of Boston’s top attractions: the New England Aquarium, the Museum of Science, a Boston harbour cruise and either admission to the Harvard Museum of Natural History or Franklin Park Zoo. Other highlights you will want to make time for are the Freedom Trail, which weaves its way past 16 significant sites including Faneuil Hall, the gold-domed State House and Boston Common, which is the oldest public park in America. If time allows take a wander around the Boston Tea Party Ships & Museum to relive the event that started a revolution - you can even throw some tea overboard yourself!

Day 3 Boston: Continue your explorations of Boston, perhaps take in the charming cobblestones and gas lights of Beacon Hill, browse the boutiques of Newbury Street or, head across the Charles River to Cambridge, where you’ll find Harvard and MIT (Massachusetts Institute of Technology). Later, you’ll set sail on an evening cruise of Boston Harbour during which you’ll see the USS Constitution’s sunset serenade as she fires her cannon and lowers her flag ceremoniously signalling the day’s end.

Day 4 Boston: Why not enjoy some last minute shopping at either the glass-enclosed arcades of Copley Place or Prudential Centre; the re-emerging Downtown Crossing which bustles with shops and well-regarded stores, including Macy’s; or perhaps Quincy Market for a quick bite to eat. Later, return to the airport for your onward journey. Alternatively, why not extend your stay and tour New England?

Tour price: The price shown is based on the best value travel dates in low season and includes 3 nights accommodation as outlined, Boston CityPASS and Harbour Historic Cruise.
International flights and transfers are not included. 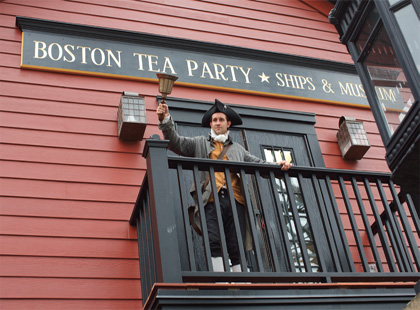 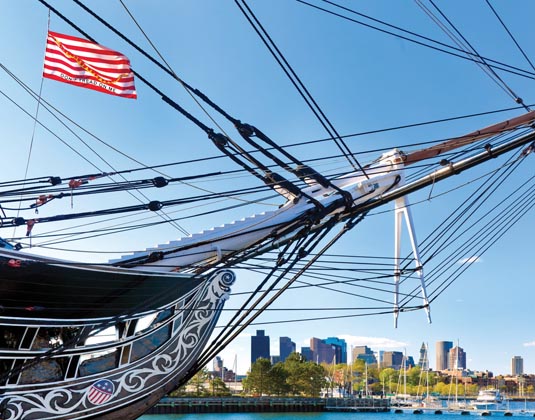 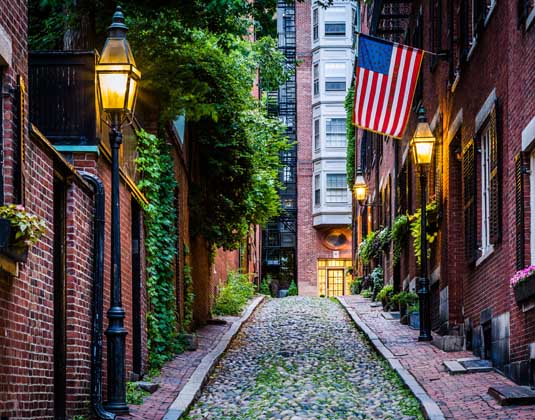 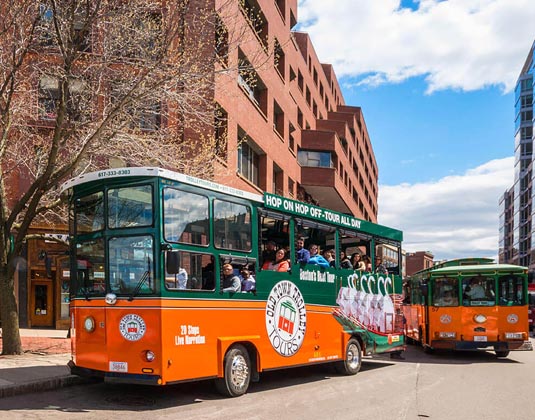 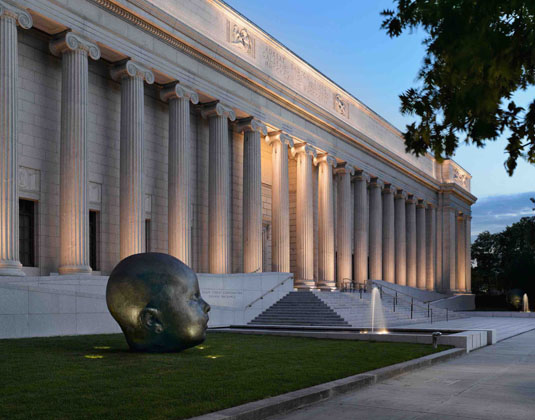 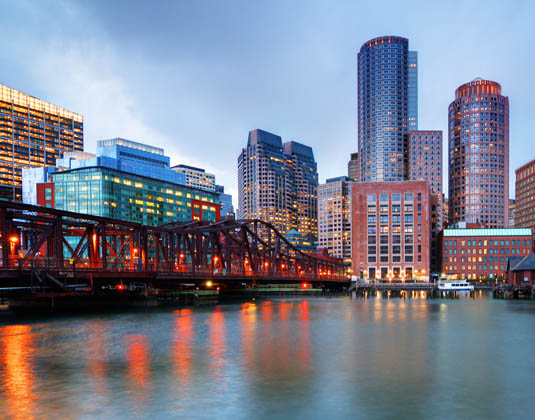 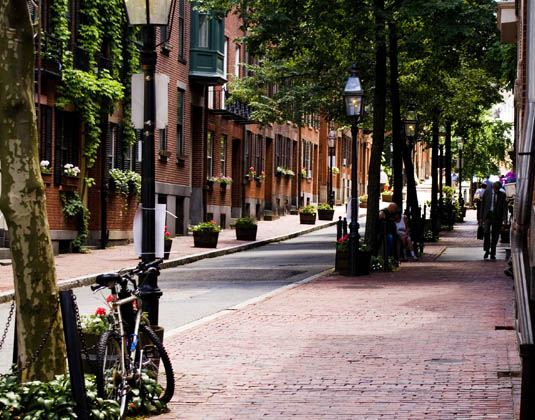 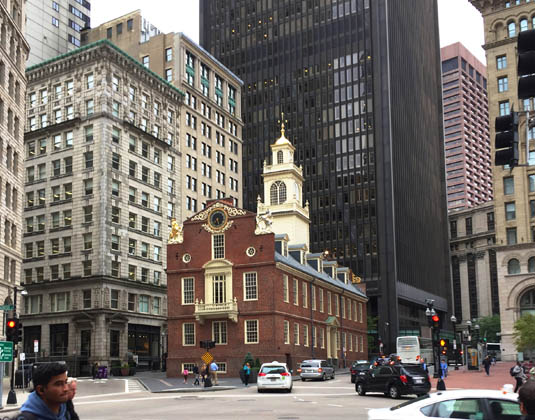 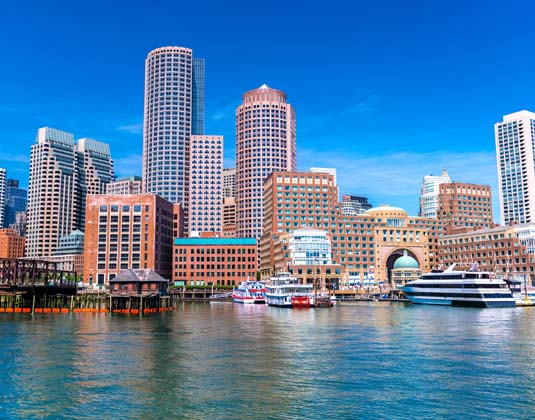 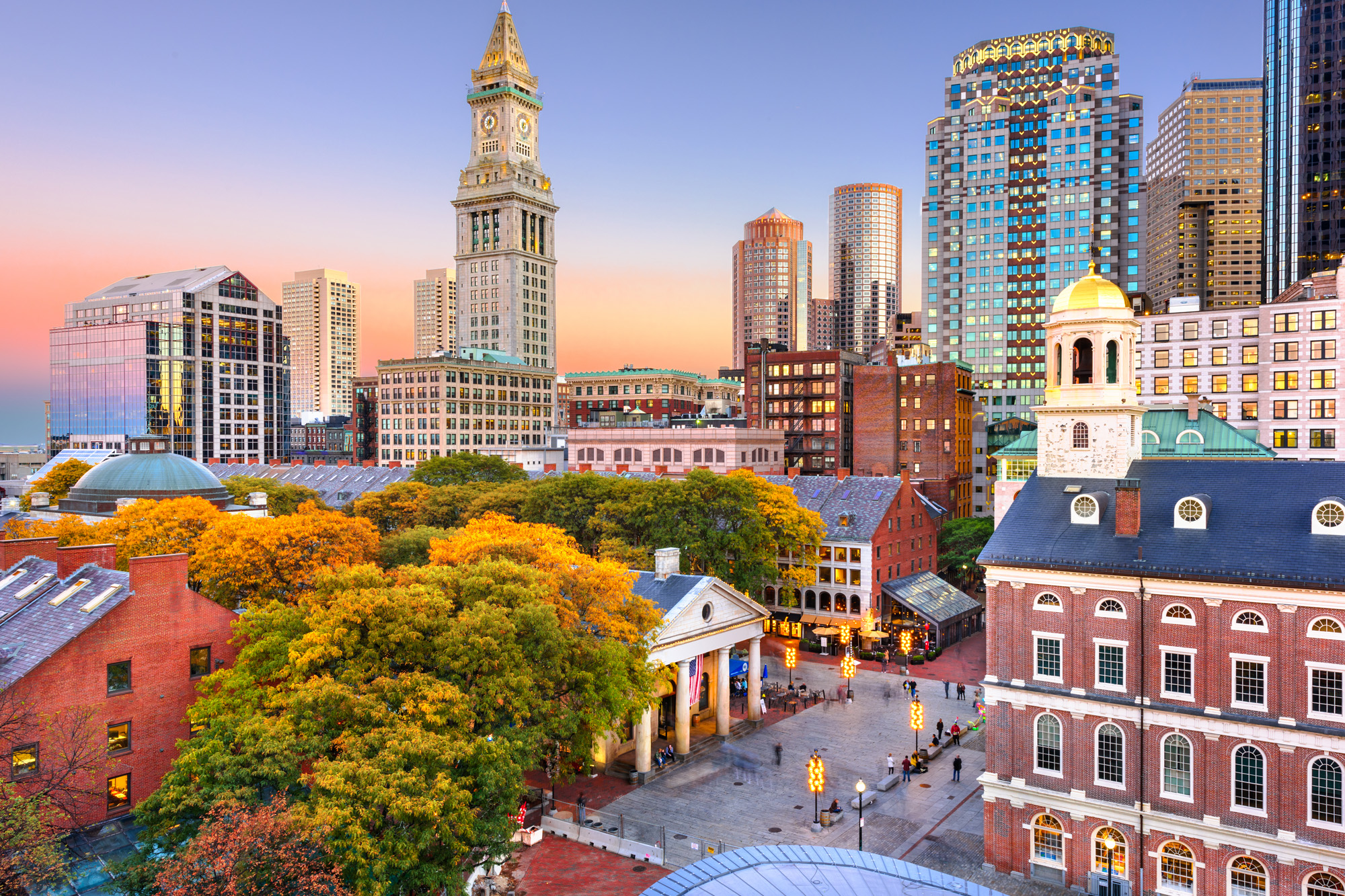 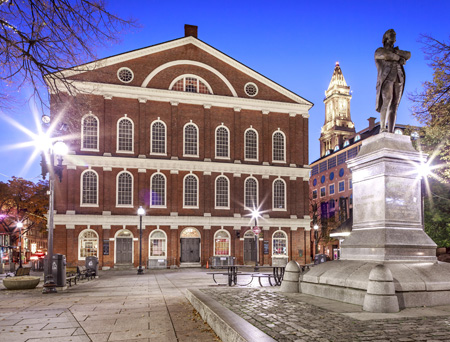