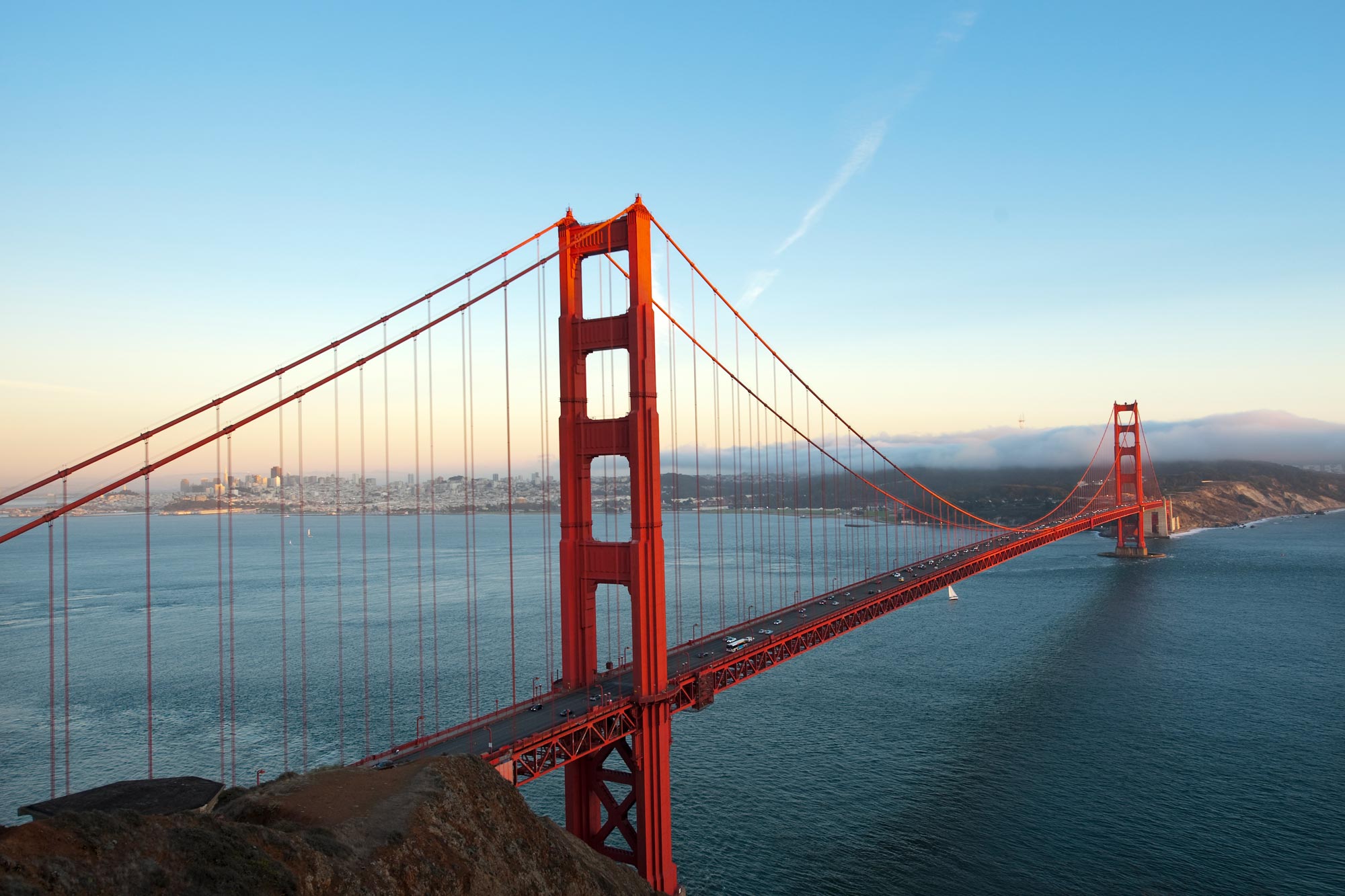 Day 1 San Francisco/Eureka: Collect your hire car and head north to the quaint and lively seaport city of Eureka. Thanks to hundreds to ornate 19th century homes, the entire city is a state historic landmark and a captivating mix of nature and culture with a small-town feel (271 miles).

Day 2 Eureka/Coos Bay: We recommend a stop at the Redwood National & State Parks, one of California’s crown jewels. This spectacular network of national and state parks has dozens of soft paths allowing you to walk among the soaring redwoods, which grow over 350 feet. Your overnight destination is Coos Bay, one of Oregon’s most scenic coastal areas, which lies at the southern entrance to the Oregon Dunes National Recreation Area and has miles and miles of sand dunes (215 miles).

Day 3 Coos Bay/Portland: Before departing, learn more about Coos Bay by visiting the museums that tell its storied past. While you can follow an inland route, we recommend you take the Pacific Coast Scenic Byway north and perhaps stop in Newport, which sits on Yaquina Bay. Other points of interest include Otter Rock and the fishing village of Depoe Bay. Continue to Portland, Oregon’s largest city and one of the world’s great places for beer, cheap food, funky neighbourhoods, forest hikes and more (238 miles).

Day 4 Portland: In the west of the city you’ll find Washington Park which contains a number of tourist attractions, including the famed International Rose Test Garden, which was founded in 1917 and is the oldest continuously operated public rose test garden in the USA. See also the grand Pittock Mansion, Waterfront Park and Powell’s City of Books or, perhaps discover some of the many craft breweries and hundreds of food carts.

Day 5 Portland/Seattle: Today’s drive takes you further north and into the state of Washington. Consider stopping off in the state capital, Olympia, where numerous hiking and biking trails lead through the evergreen forests to saltwater beaches. Continue to Seattle, a city rich in culture and easy-going lifestyles; it’s also nicknamed the ‘coffee capital’ of the USA with an espresso bar on almost every corner (173 miles).

Day 6 Seattle: Attractions within this great city include the Seattle Centre along with its iconic Space Needle, which were originally build for the 1962 World’s Fair. Pioneer Square is the city’s historic heart with numerous Victorian-era buildings and the Klondike Gold Rush National Historic Park. A string of piers and parks line the Seattle waterfront, home to the Seattle Aquarium, the Seattle Great Wheel and the Olympic Sculpture Park.

Day 7 Seattle: Drop off your car and your tour concludes. Alternatively, extend your stay and explore the Pacific Northwest.

Meals: Room only, except Eureka and Coos Bay where breakfast included.

Tour price: The price shown is based on the best value travel dates in low season and includes 7 days fully inclusive 4 door compact car hire and accommodation as stated. 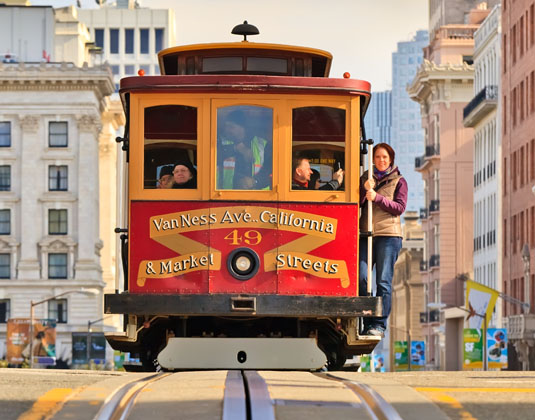 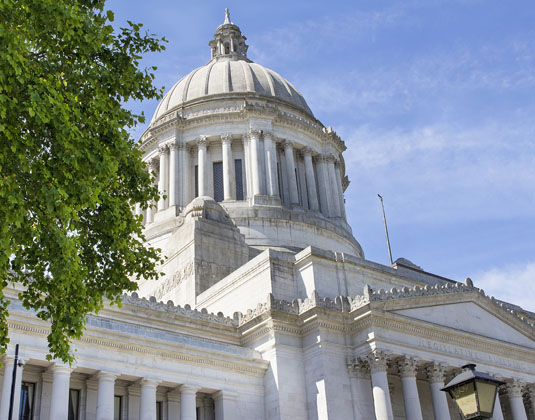 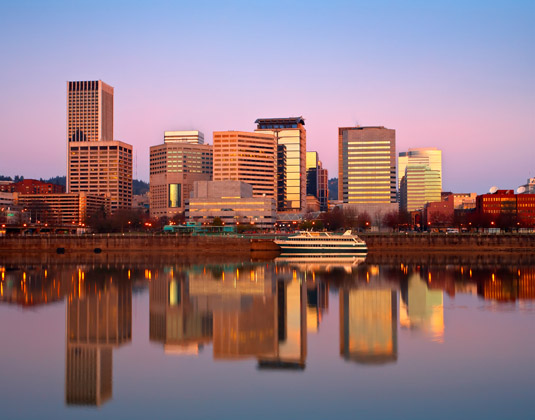 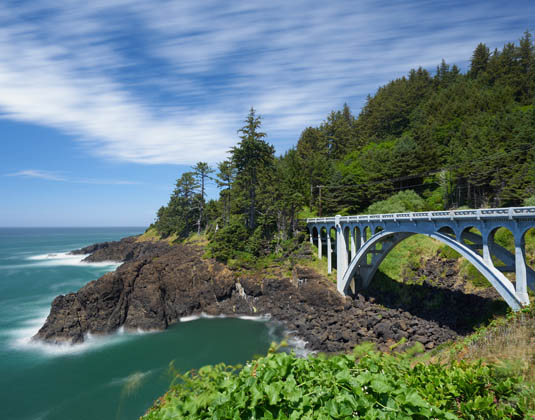 Where to stay in San Francisco to Seattle

Most popular in San Francisco to Seattle