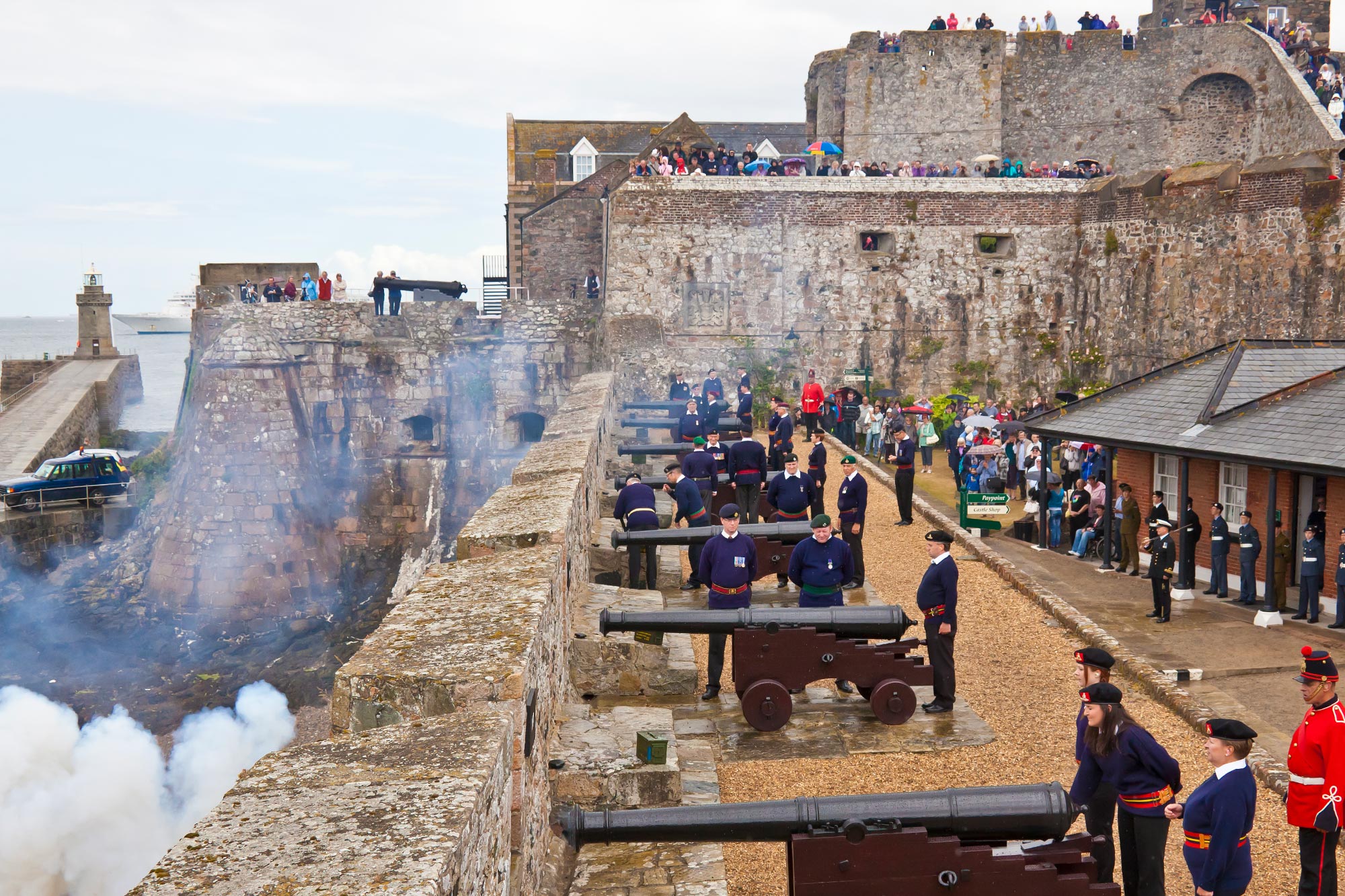 Heritage is a big part of island life and there are many stories to uncover.

The military history of the island has left a number of fortifications, including Castle Cornet. Your chance to experience 'history in action' this is Guernsey's ancient harbour fortress, which was isolated upon a rocky islet until the construction of a breakwater and bridge in the 19th century. The Castle features five fascinating museums, which tell the riveting story of Guernsey's military and maritime history.

Fort Grey  is a Martello Tower located at Rocquaine, on the island's rocky west coast; the Shipwreck Museum will delight young and old alike; and there is large collection of German fortifications with a number of museums, giving you the chance to explore the Second World War first hand.

A visit to the The Little Chapel is a sight to behold and definitely deserves a visit during your stay. It was erected early during the last century by Brother Déodat and is totally covered in shells and broken bits of china. It's reputed to be one of the smallest chapels in the world. Truly a mini marvel.

Spend the afternoon exploring the capital, St Peter Port, the oldest settlement in the Channel Islands. This picturesque seafront marina, is considered one of the prettiest harbour towns in Europe. Walk along the cobbled streets, gaze at the Regency architecture and browse around the shops, boutiques and bustling markets.

Where to stay in Heritage