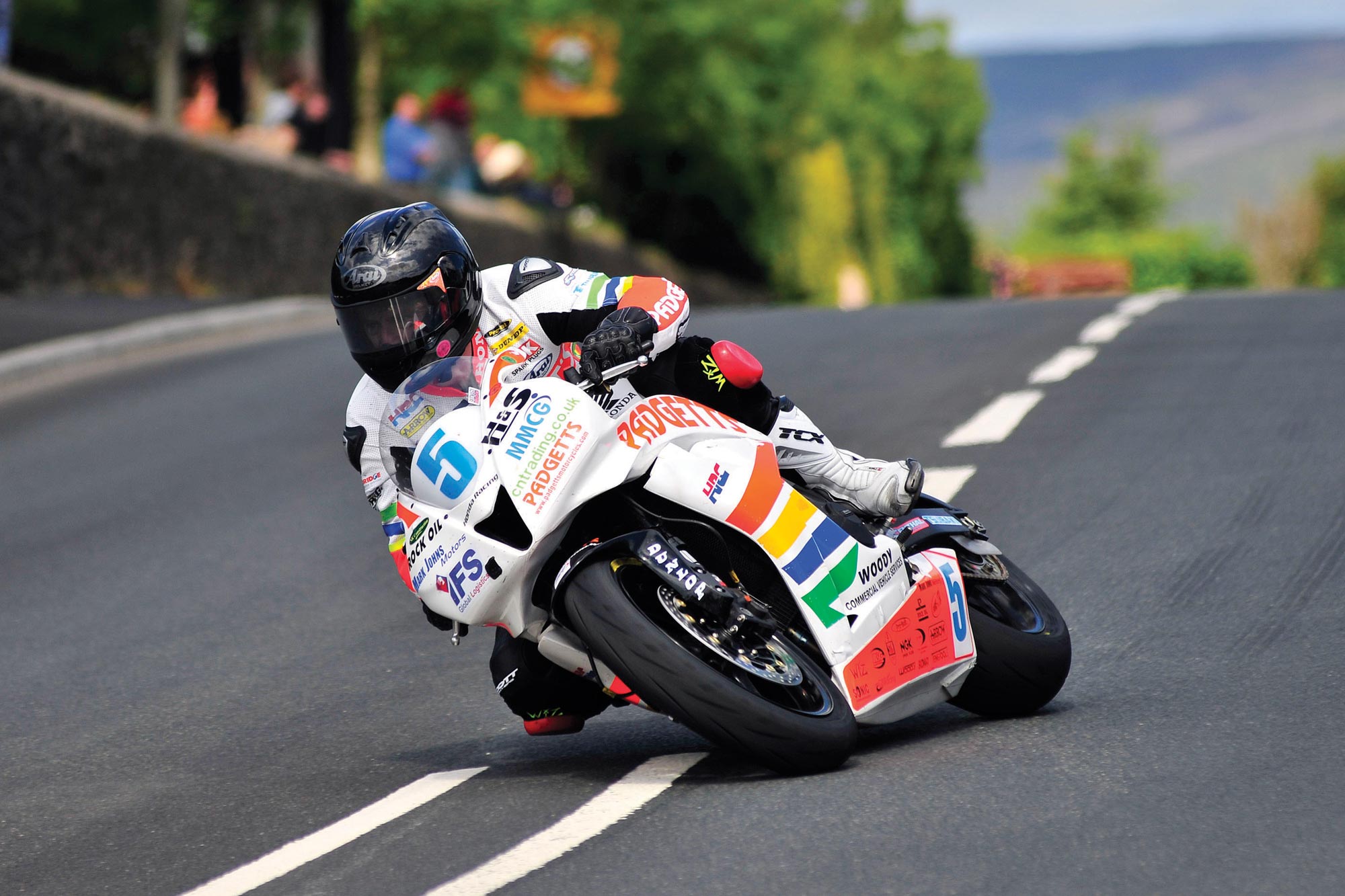 Ancient monuments, historic castles and museums narrate the 10,000 year story of the island. A selection of the many sights to see and explore are shown below (seasonal opening may apply for some):-

Castle Rushen: Originally built for a 12th century Norse king and later besieged by Robert the Bruce, the castle has been a royal residence, a mint and a prison. Nowadays it serves as a museum and educational centre complete with era-accurate decorations and life-like settings, earning a reputation as one of the best-preserved medieval castles in Europe.

Peel Castle: This impressive fortess was constructed by the Vikings in the 11th century. Wander the extensive grounds, enjoy panoramic views and let the informative audio guide help you unlock the stories of the castle.

Manx Museum: Bursting with artifacts and treasures unique to the Isle of Man, including hoards of Viking silver, a visit here will take you on a journey through the island’s vibrant history.

Great Laxey Wheel & Mine Trail: This feat of Victorian engineering and ingenuity is the largest surviving waterwheel of its kind in the world. The Lady Isabella, as she is also known, served the mine for 70 years and today you can watch the mighty wheel turn and climb to the top for panoramic views. Take time also to explore the mine and the trail to the mine ruins.

Cregneash: Settled on an upland plateau overlooking the Calf of Man, Cregneash village was one of the last strongholds of the Manx language and customs which characterised the crofting way of life. Step inside the Manx cottages to see how crofters lived through stories, skills and craft demonstrations.

Tynwald Hill: This four-tiered hill is one of the island’s most distinctive landmarks and a signal of the Isle of Man’s independence as a self-governing crown dependency. Tynwald Hill plays host to an open air meeting of the Island’s parliament, Tynwald, once a year, and it is believed the ceremony was established by Norse Viking settlers over a thousand years ago.

Old House of Keys: The former home of the Manx parliament and centre of 19th century political life on the Isle of Man. Animated portraits of Keys members and a simulated model of Mr Speaker bring the debating chamber to life.

Manx Electric Railway: Built between 1893 and 1899, the Manx Electric Railway connects the island’s capital, Douglas, with Laxey in the east and Ramsey in the north. It’s acknowledged as the longest narrow gauge vintage electric railway system in the British Isles and still uses its original Victorian and Edwardian rolling stock. The 17 mile railway takes you along some of the most scenic stretches of railway in the British Isles, with beautiful Manx countryside, glens and picturesque villages on one side, while on the other are far reaching views to sea.

Isle of Man Steam Railway: The three foot narrow gauge railway opened in 1873 and runs through the island’s charming countryside between Douglas and a range of destinations in the south. Many of the island’s heritage attractions in the south are located near to railway stations making it a convenient way to travel.

Snaefell Mountain Railway: This unique Victorian enterprise, which is around five miles long, has operated since 1895 and is the only electric mountain railway in the British Isles. Board at Laxey and wind your way to the island’s only mountain, Snaefell, where breathtaking views await. On a clear day you may be able to see some, or all, of the Seven Kingdoms – England, Ireland, Wales, Scotland, the Isle of Man and the kingdoms of heaven and the sea.

Rushen Abbey: Gifted by King Olaf I for use as a monastery in 1134. Nowadays, the medieval ruins still have the power to enchant with large gardens complete with blossom trees and flowers that provide the perfect scenic location for picnics, gatherings and weddings.

Curragh’s Wildlife Park: Home to around 100 different types of animal with most of the enclosures set as walk-through areas, allowing you to watch monkeys, red pandas, penguins, meerkats and much more from just a short distance away.

Gaiety Theatre: Steeped in history and tradition, the Gaiety Theatre, is considered a jewel in the Manx Heritage crown. First opened in 1900 the theatre has since undergone extensive historical restoration to ensure it remains one of the British Isles’ finest working theatres. Boasting a year-round programme of top-class entertainment including family shows, musicals, pantomimes, plays, comedians, concerts and more. Seasonal theatre tours are also available with advance booking recommended. 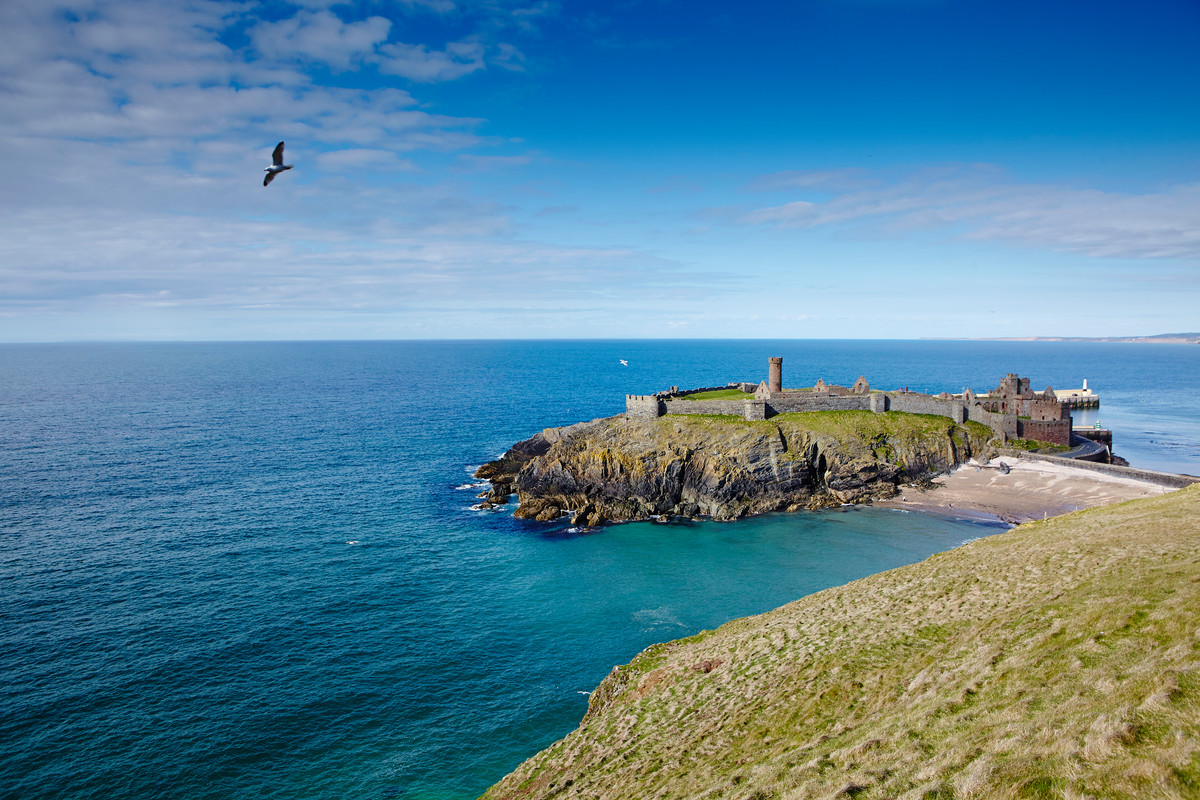 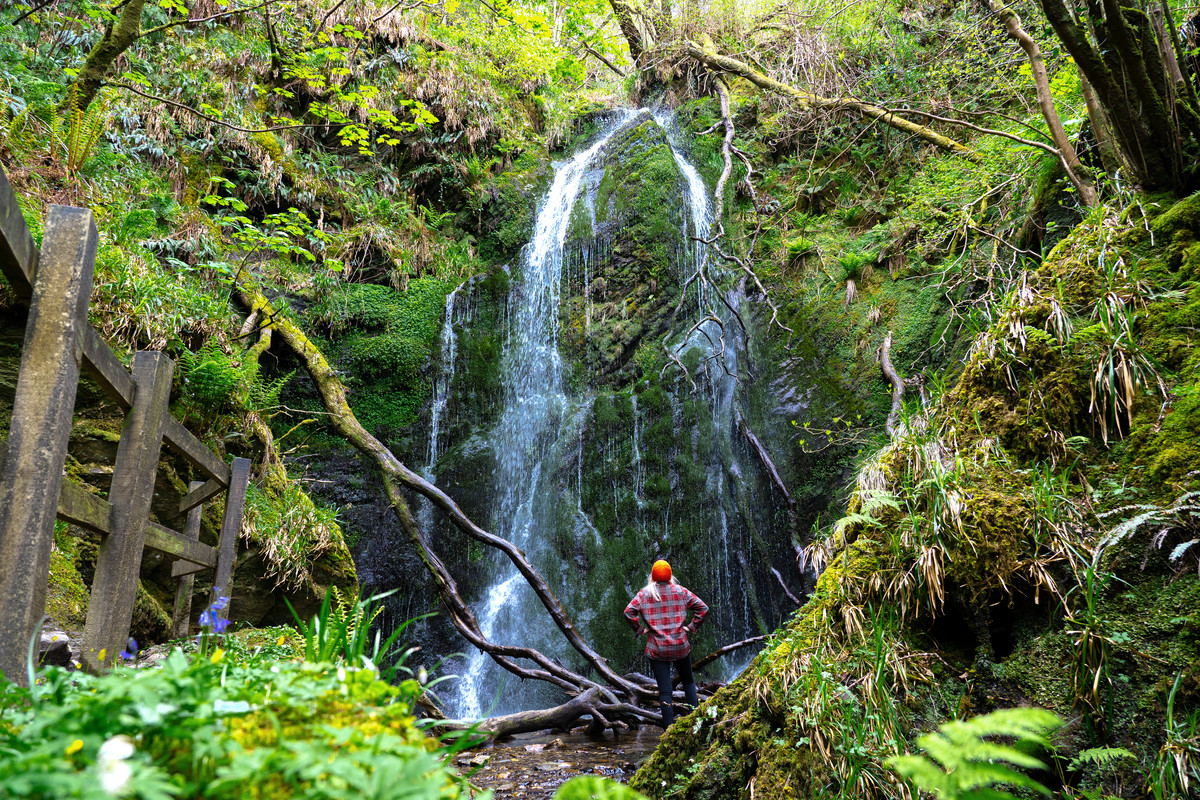 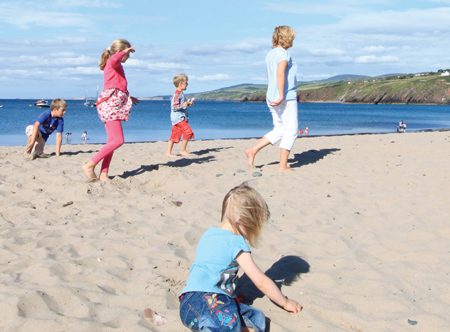 Where to stay in Attractions & Heritage

Most popular in Attractions & Heritage