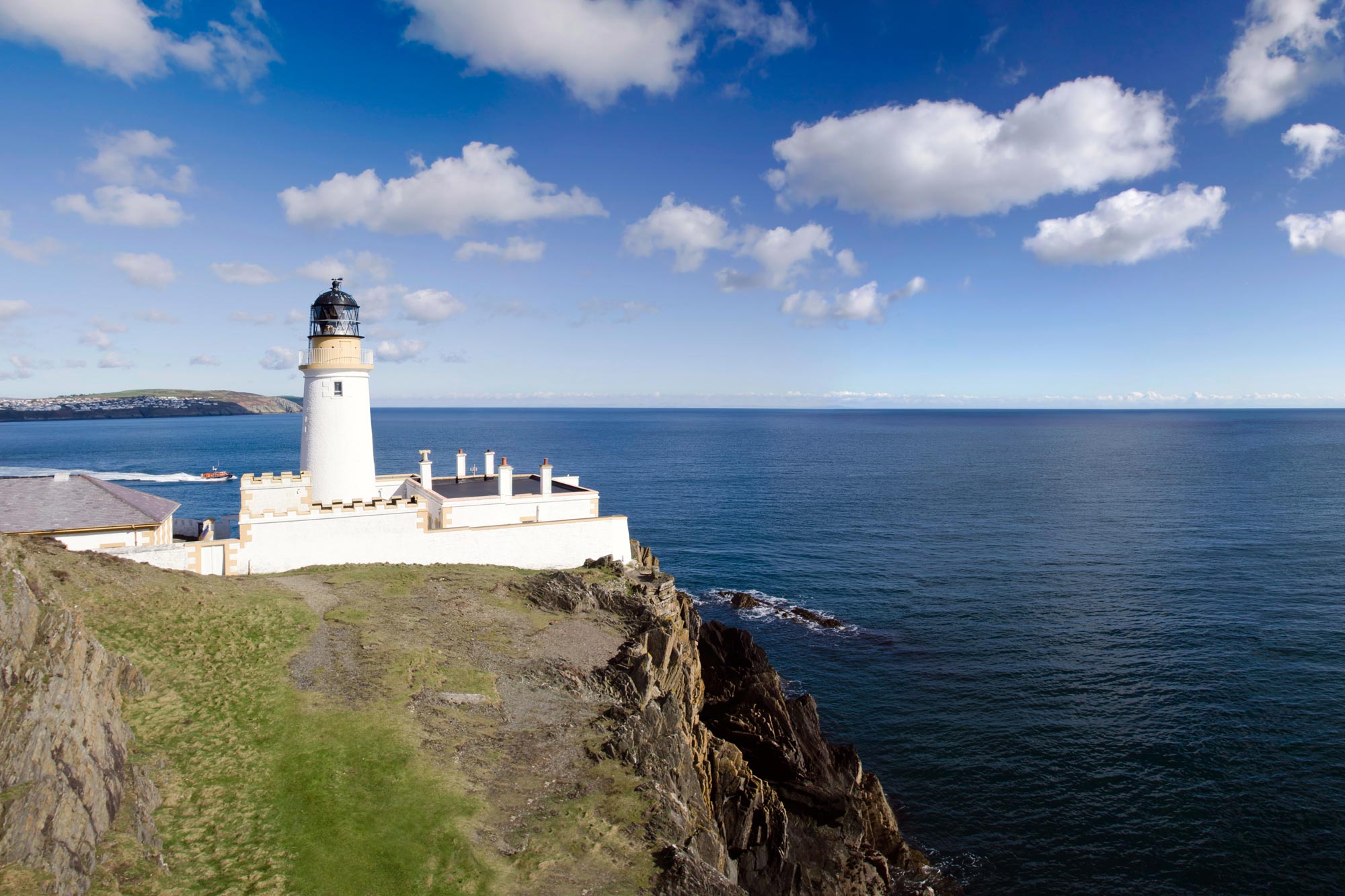 A thriving capital with a picturesque prom

Very much the Victorian-style seaside town with a curving row of impressive buildings arching along the Promenade, Douglas is the Isle of Man's largest town. Although now a busy financial centre with thriving shops, cafes, bars and places of entertainment, a walk around town will unearth a myriad places of historic interest, quayside pubs and the starting point of both the Steam and Manx Electric Railways.

If you are interested in exploring the island's heritage, Douglas is a great place to start. The Story of Mann trail, which guides around some of the most iconic sites, begins at the Manx Museum, which itself gives an introduction to everything from the island's prehistoric past to the latest TT winners and has plenty of interactive displays sure to appeal to all ages.

The busy promenades which run along the two mile sweeping bay afford stunning views out to sea. If you're not content to stroll, take a nostalgic journey aboard one of the horse trams, which have been in existence on the Isle of Man since 1876. Why not also experience the grandeur of travelling between Douglas and the south of the Island on a Victorian railway perfectly frozen in time. The Isle of Man Steam Railway is the longest narrow gauge steam line in Britain that still uses its original locomotives and carriages. Alternatively, the Manx Electric Railway also operates from Douglas and offers an unforgettable journey along the east coast on a unique railway which dates back over 100 years.

Douglas has the most extensive shopping area in the Isle of Man with a large number of high street names in fashion, homeware, technology, entertainment and beauty. You'll also find a number of smaller shops which sell Manx handcrafted gifts and souvenirs. The town also has an extensive array of bars, clubs and restaurants as well as a casino and not forgetting the Gaiety Theatre, which is an attraction all of its own. As well as hosting a year round programme of top class entertainment including shows, musicals, pantomimes, plays and concerts, visitors can also take a theatre tour (summer season only) to learn more about the history of this legendary theatre. The prestigious Villa Marina complex, which originally opened in 1931, has undergone a complete transformation to bring it into the 21st century and now consists of a colonnade area, veranda, arcade and magnificent Royal Hall which plays host to a year round entertainment.

If you need help with your travel plans please contact our Travel Experts on 08444 937 531 or simply book online here. Please note not everything we offer is bookable on line, this  includes;

Call and speak to one of our travel experts who have experienced Douglas personally. 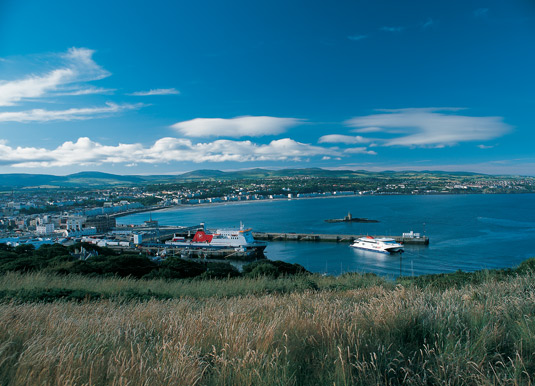 Where to stay in Douglas

Just a short flight from mainland UK and accessible from a wide range of regional airports or alternatively, you can travel by fast sea cat from Liverpool in around 2½ hours or conventional ferry from Heysham in around 4 hours.