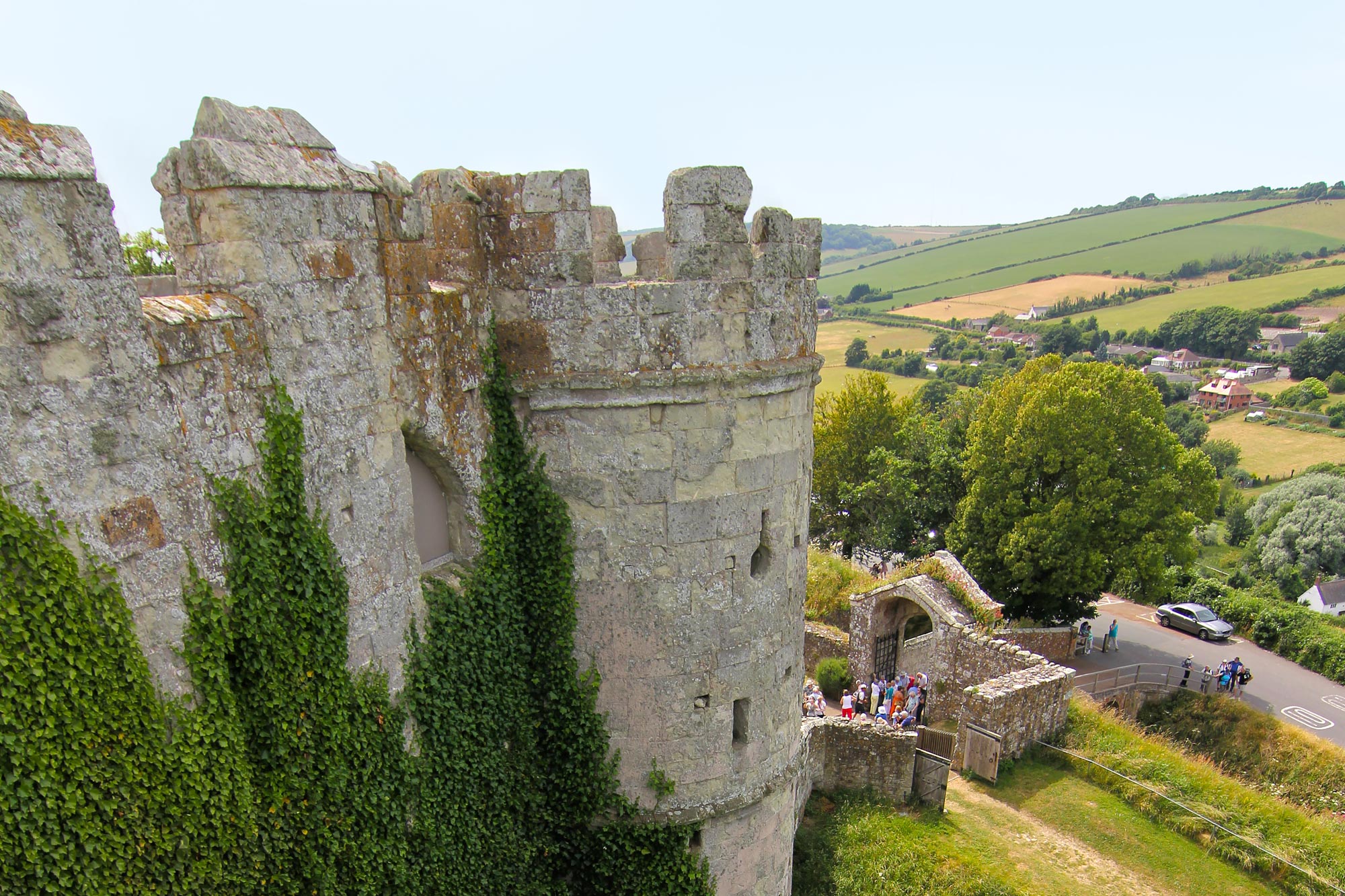 You will also be able to explore the vast history of the island by visiting museums, castles and lighthouses, taking guided walks and tours, seeking out treasure hunts, cycle rides or by simply discovering the sites on foot.

The island has offered a wonderful escapism from the mainland for centuries. It has a fascinating history from kings locked in castles to beautiful royal homes. One of the island's most recognisable landmarks is The Needles Rocks and Lighthouse, famous for its daring chairlift ride which transports holidaymakers between the sandy beach and dramatic cliff tops.

Fortifications on the Isle of Wight include Carisbrooke Castle which dates from Norman times, while Yarmouth Castle, the Needles Old Battery and Fort Victoria will appeal to military historians. 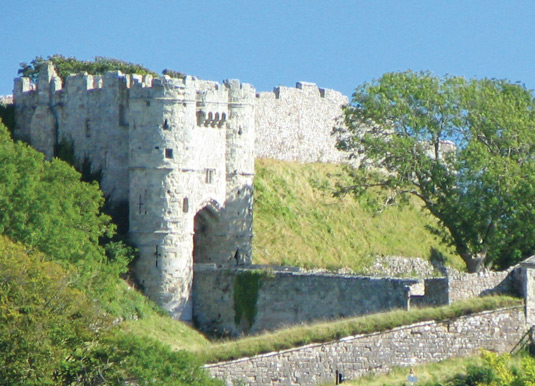 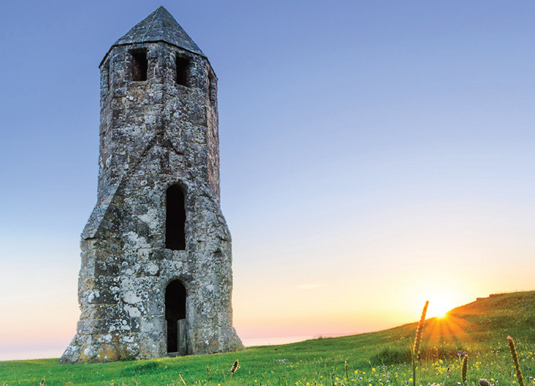 Where to stay in Heritage