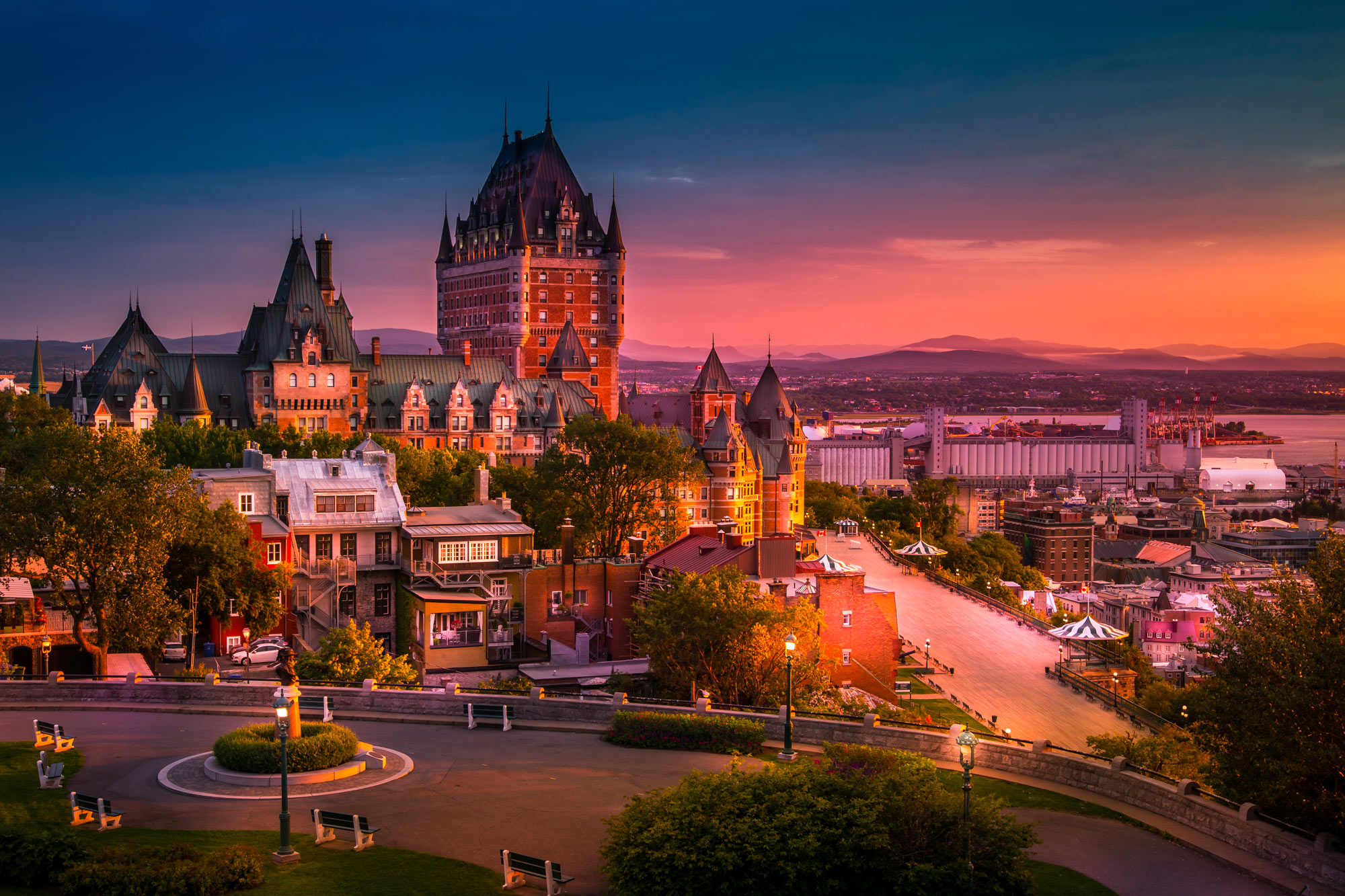 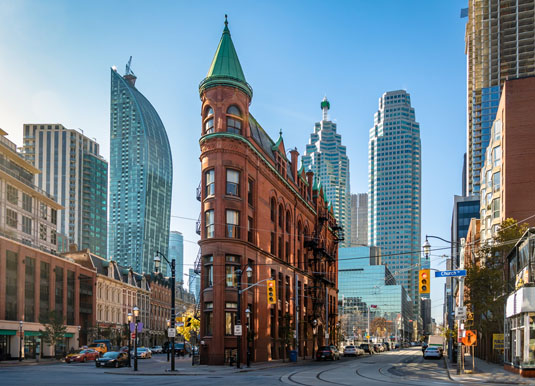 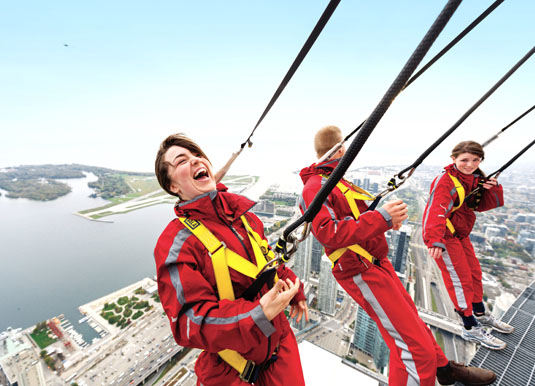 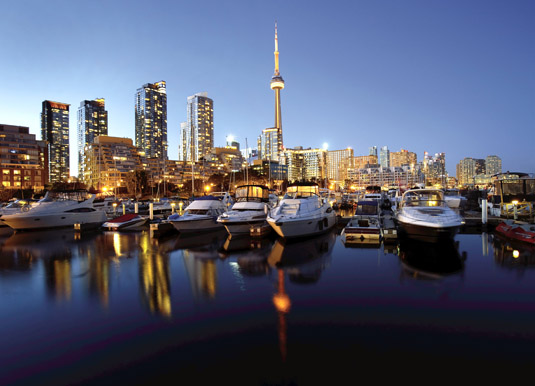 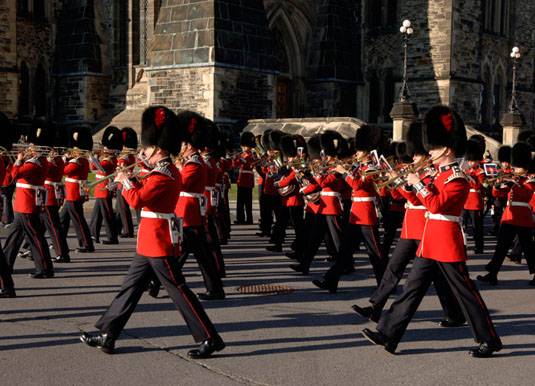 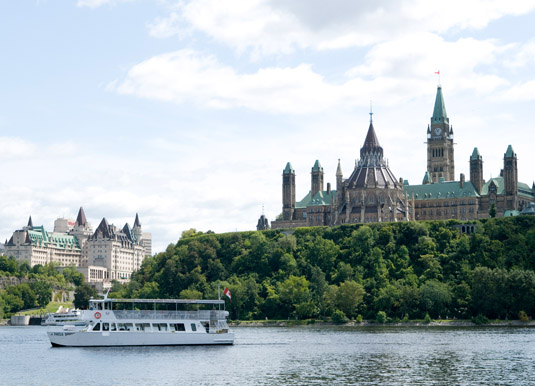 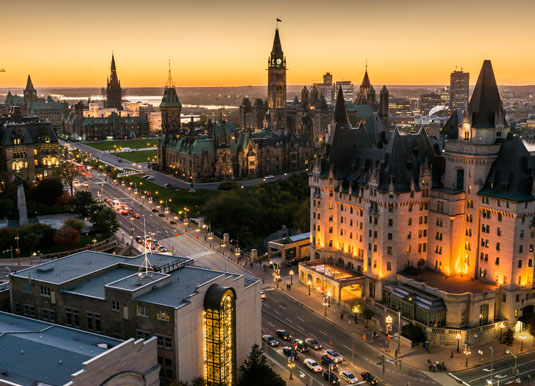 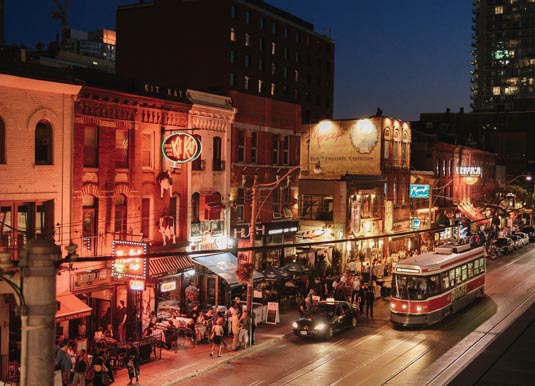 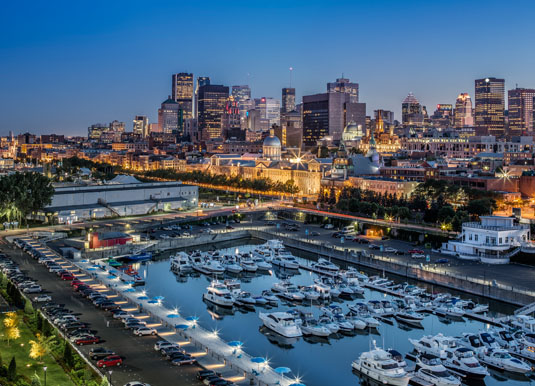 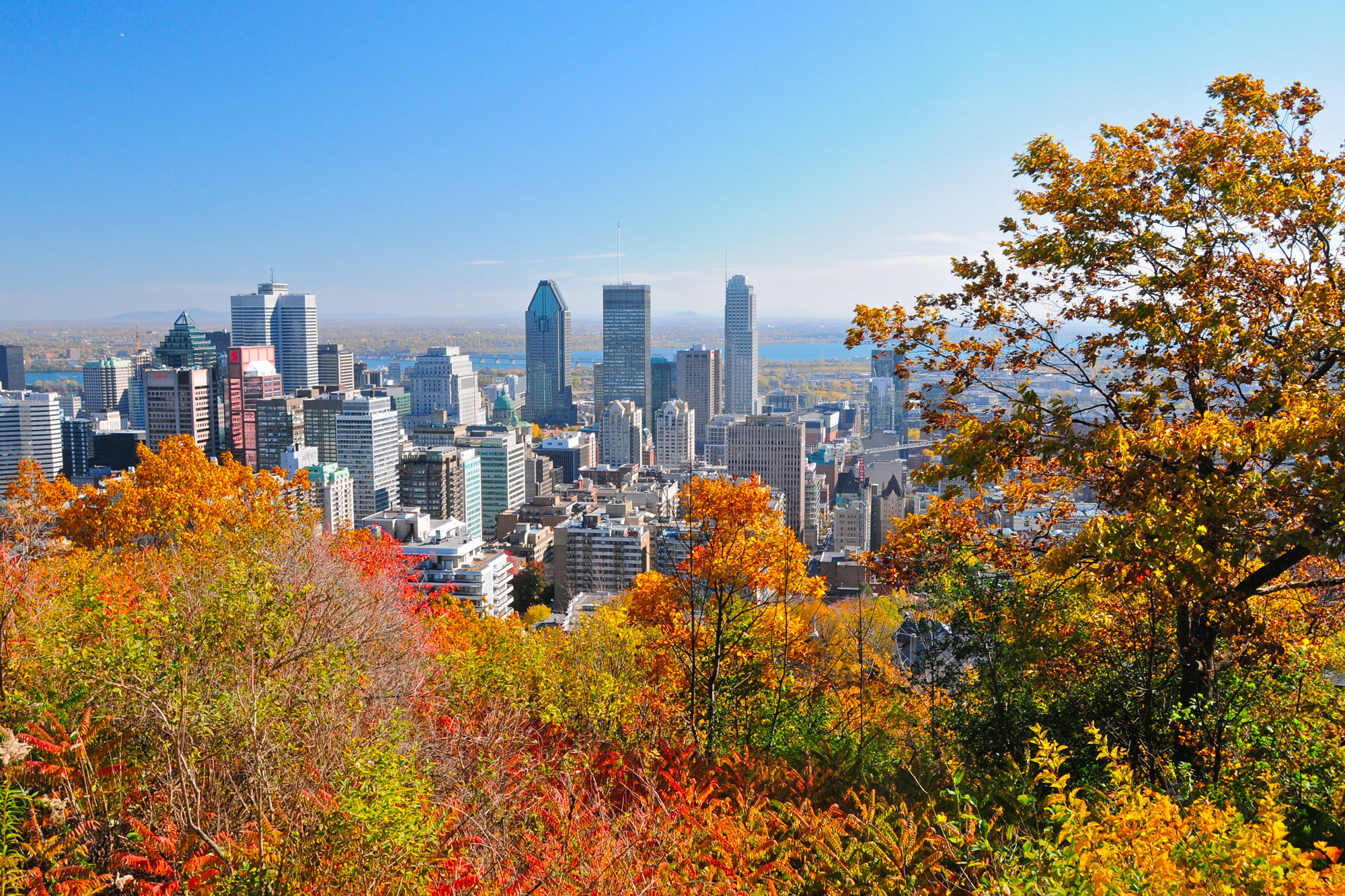 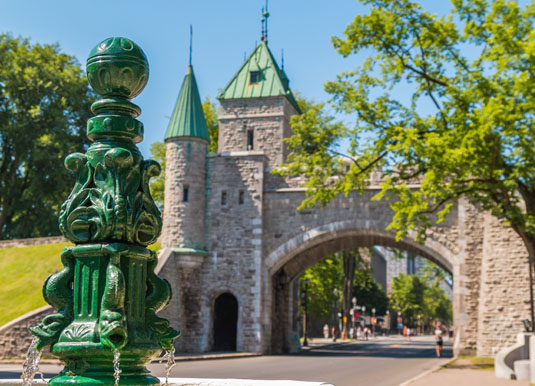 Previous Next
3 nt The Anndore House, Toronto
PLUS

More than a building, The Anndore House has a creative vibe and sits in a friendly neighbourhood, steps from shopping, restaurants and nightlife.

Big suites in the best location – right in the heart of Canada’s capital city. At Albert at Bay, the best of Ottawa is right at your feet.

Uncover downtown Montreal in style at Le Méridien Versailles. At this classic yet modern boutique hotel near College de Montreal and McGill University, feed your passion for discovering local art, culture and cuisine. Step outside to find yourself surrounded by the glitz and glamour of the Golden Square Mile, with cultural gems, chic shops and restaurants and beautiful architecture beckoning from all directions.

Dare to discover authenticity! Local, modern, and always stylish - Hotel PUR is situated in the heart of the Saint Roch District which celebrates the eclectic and colorful side of Quebec City. Everything that takes place inside or outside our walls is influenced by our Quebec roots and vibrates to the rhythm of our culture, history, and entertainment.

Flights to Toronto and departing from Quebec with Air Canada, accommodation throughout, Via rail train travel between cities and prepayable taxes.

3 nts The Anndore House, Toronto
PLUS 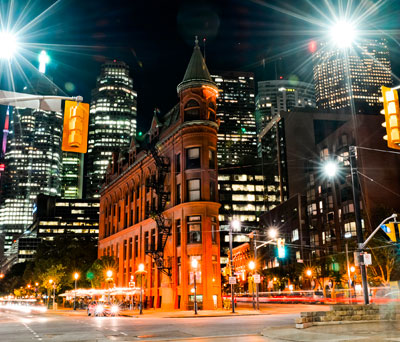 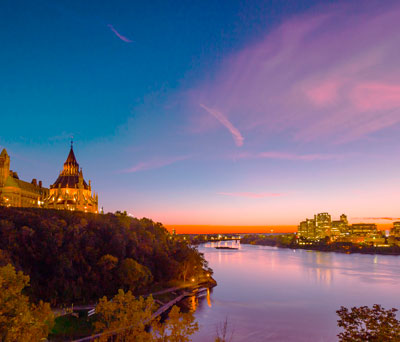 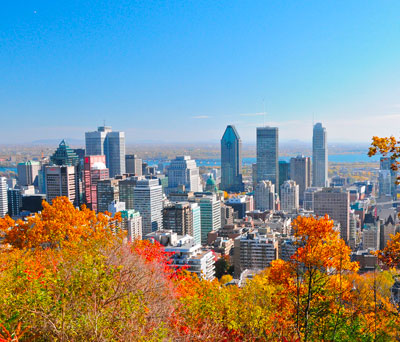 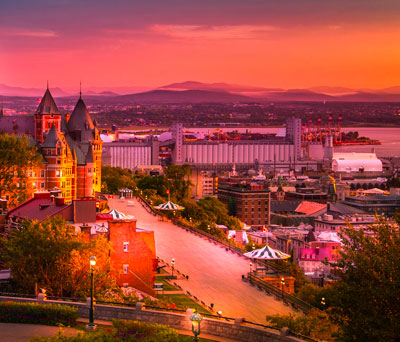 Where to stay in Eastern Canada by Rail