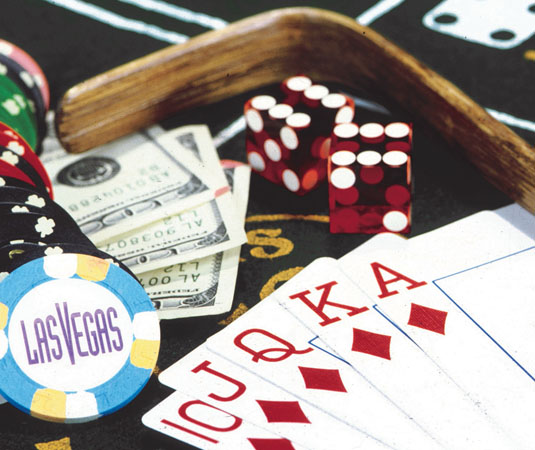 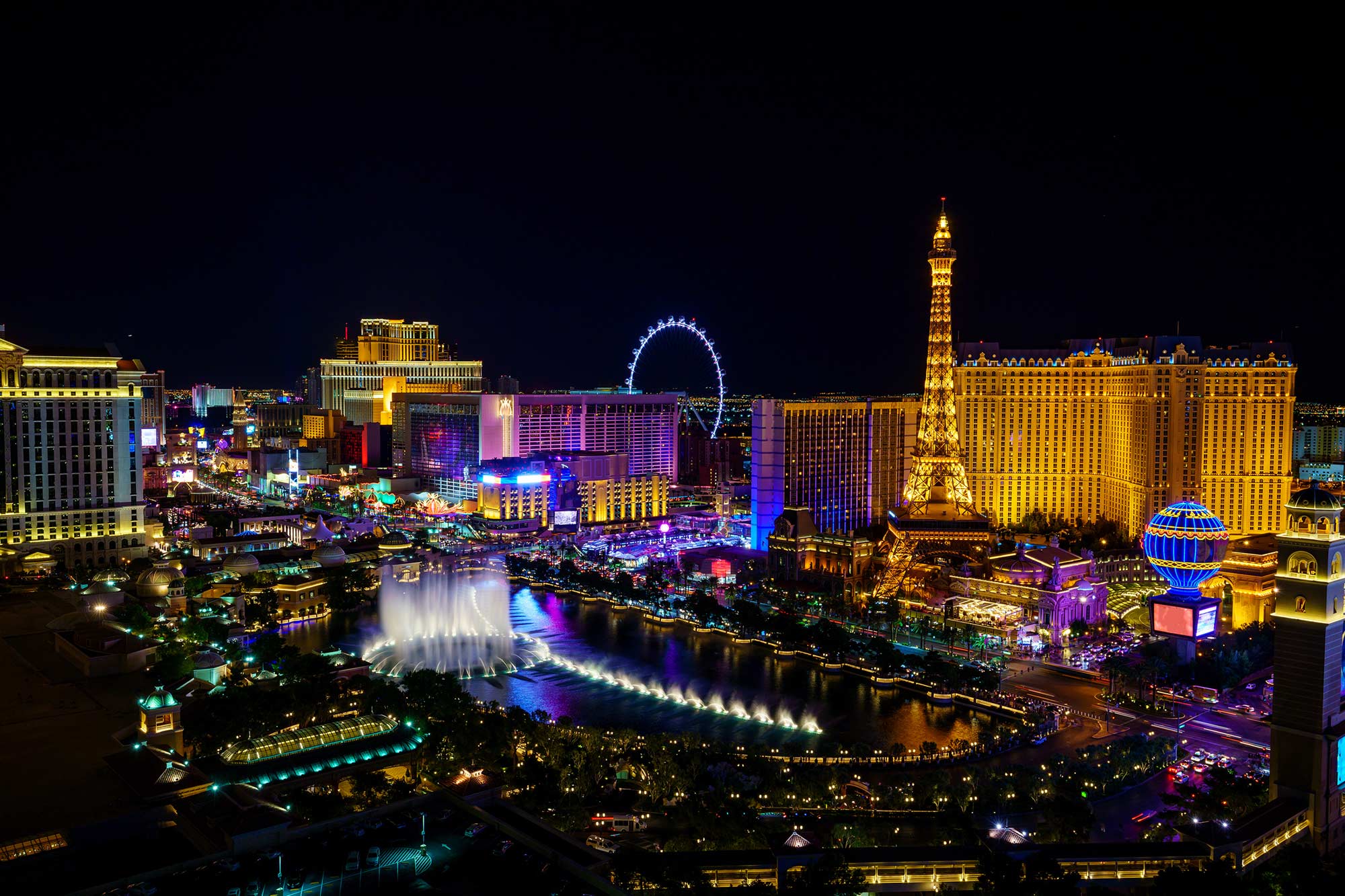 Midtown Manhattan - In the heart of the city, just 15 minutes from Times Square. Enjoy the city views with friends and family from the rooftop terrace.

This memorable hotel and casino complex is situated on the southern end of the Las Vegas Strip.

Flights to New York and onwards to Las Vegas with Jet Blue, accommodation throughout, and prepayable taxes. 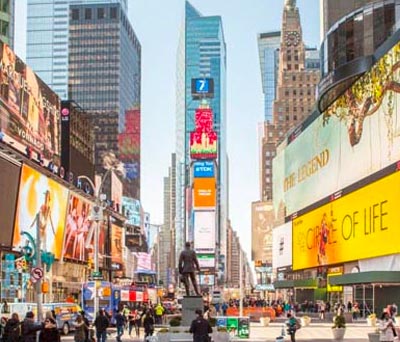 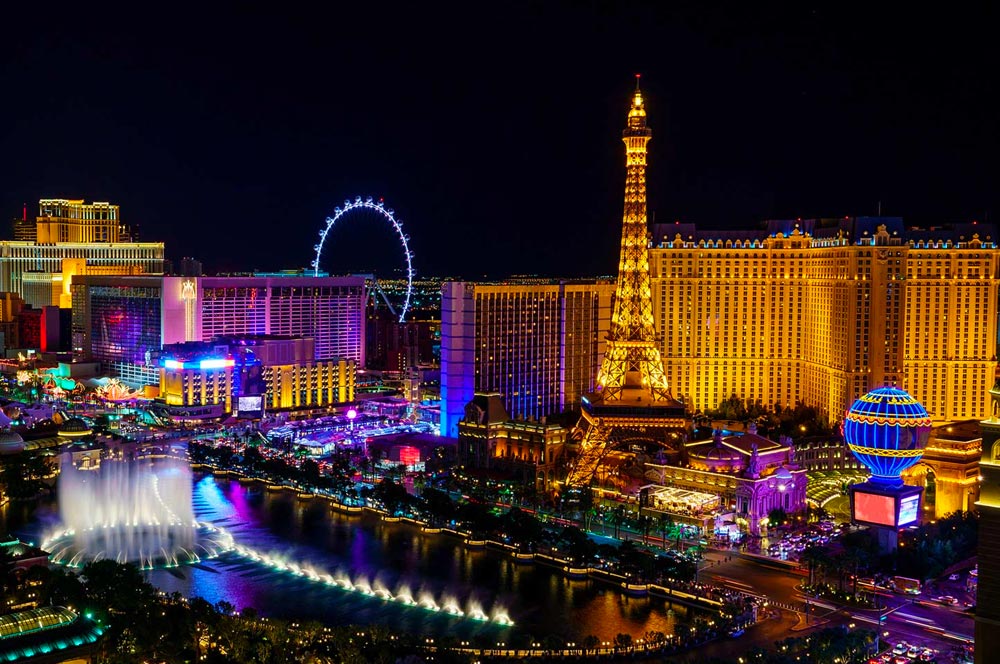 Where to stay in New York & Las Vegas