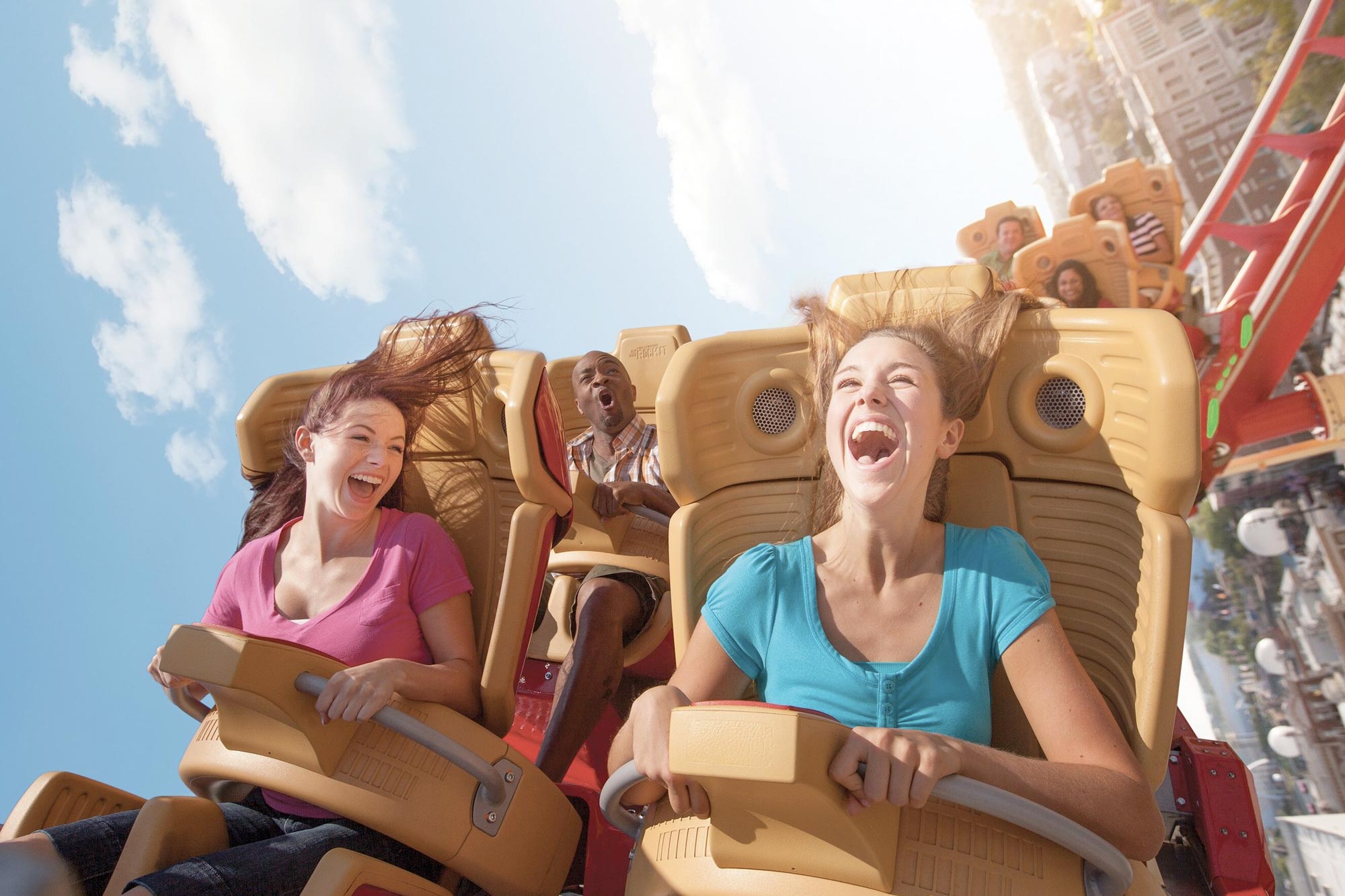 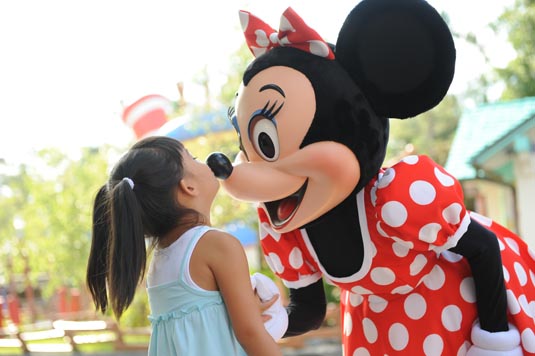 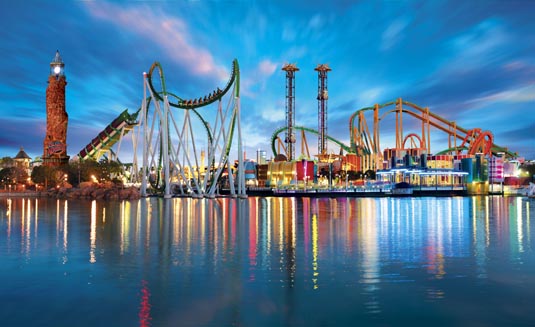 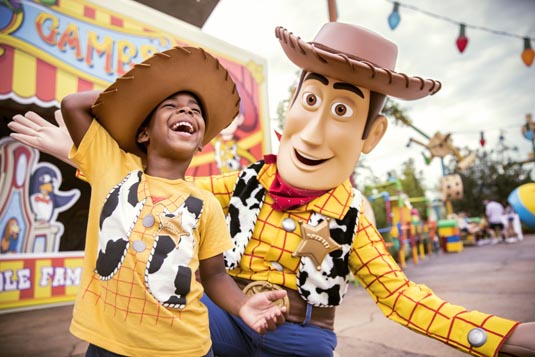 Flights to Orlando with Virgin Atlantic from Heathrow, accommodation in an ocean suite, return shuttle transfers and prepayable taxes. 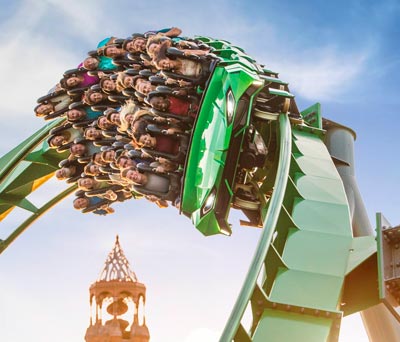 Orlando's International Drive brims with hotels, restaurants and shops; close by you will also find Universal Orlando Resort; Lake Buena Vista is home to Walt Disney World Resort; and nearby Kissimmee has great value accommodation, including a wide selection of private homes. Whilst buses and the I-Ride Trolley do run between the main areas and attractions, having a car is recommended.

Where to stay in Orlando, Florida