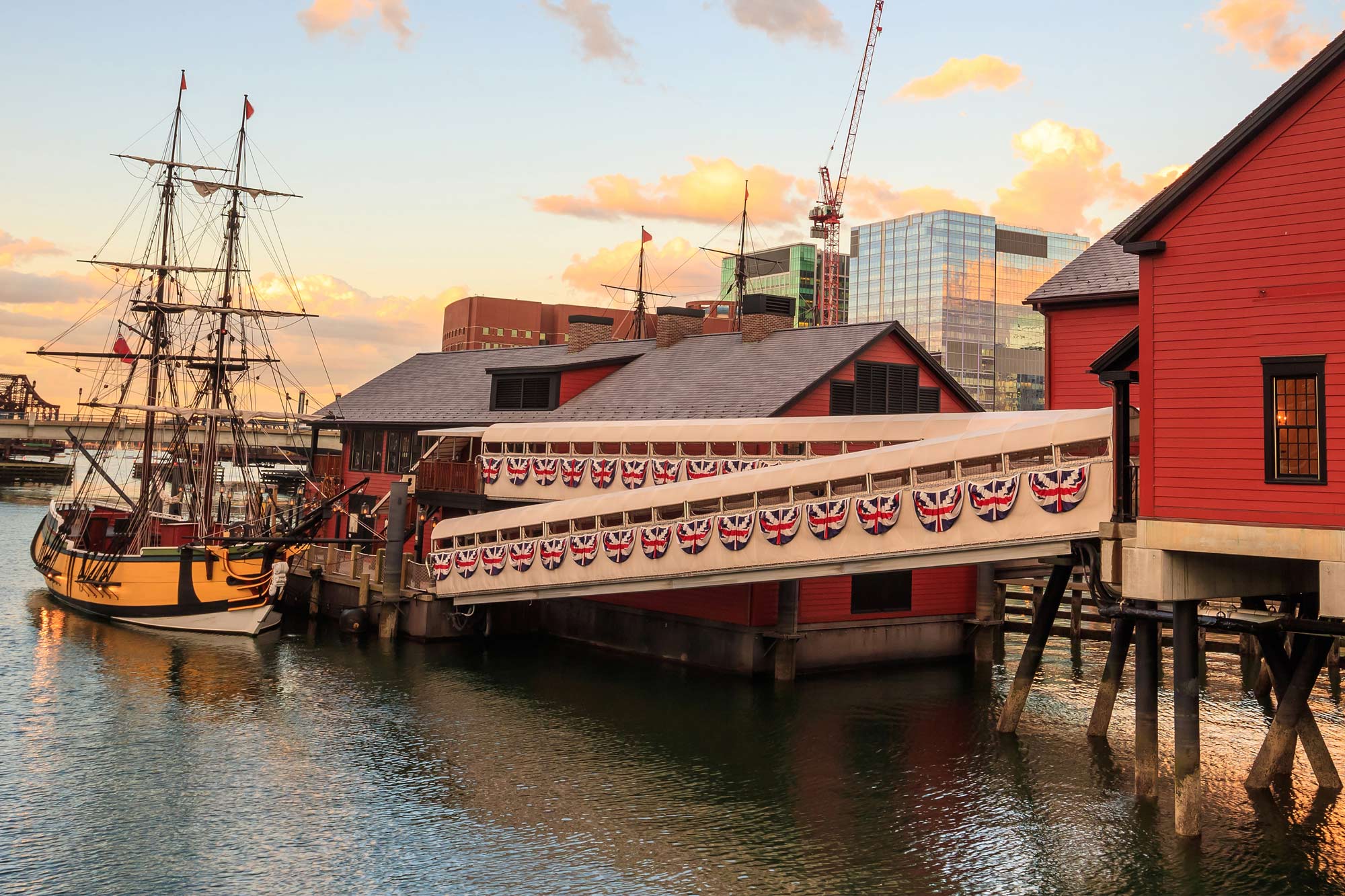 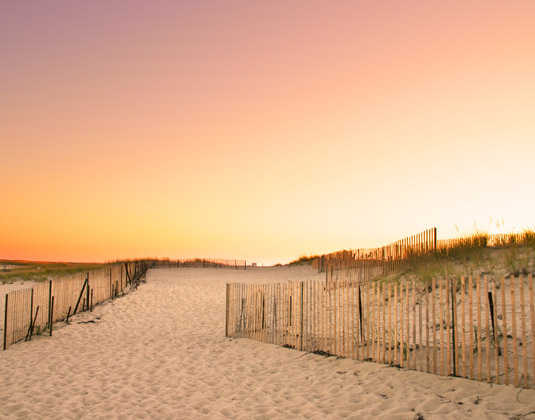 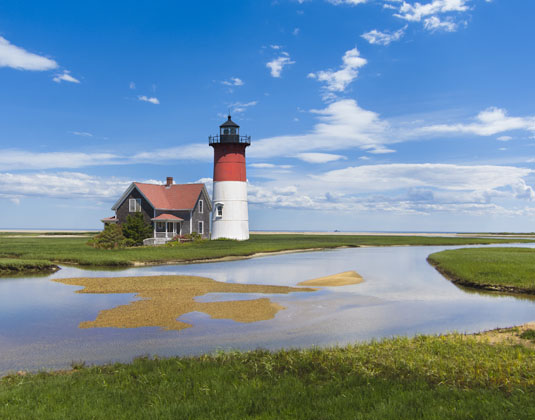 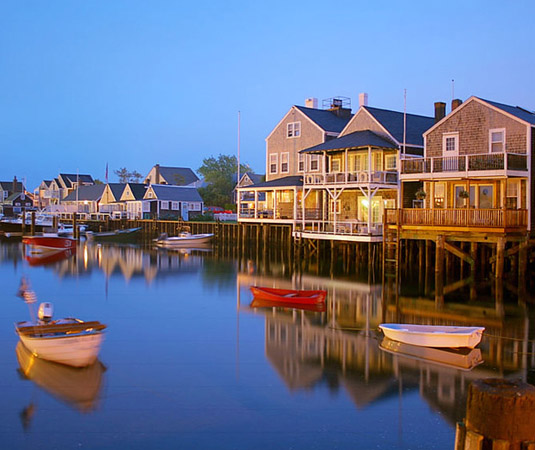 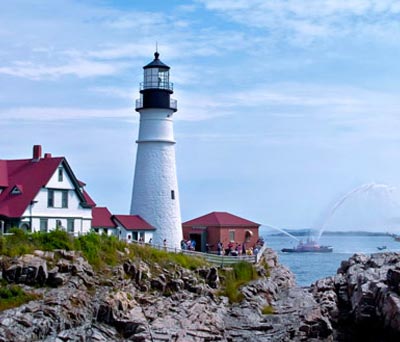 Where to stay in Quaint New England Towns Self-drive