This modern hotel has a fantastic location on the waterfront of St Helier with stunning views of the marina and St Aubin’s Bay. The hotel boasts a health club with an indoor pool and sauna, as well as a modern, spacious terrace for al fresco dining overlooking the marina and Elizabeth Castle. Contemporary and stylish design is evident throughout and this, combined with the excellent facilities and enviable location. Excludes Christmas & New Year. 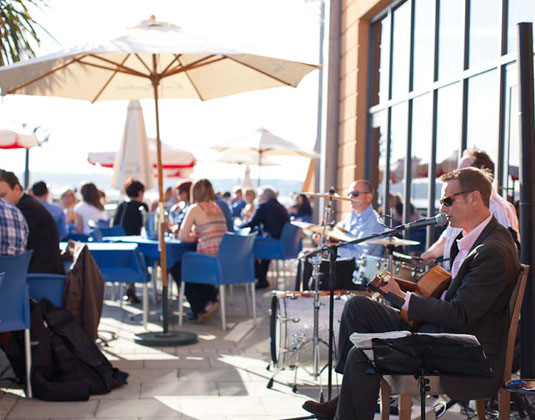 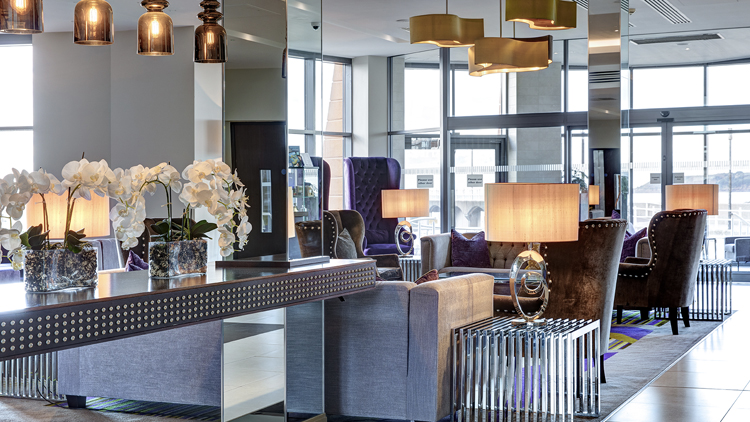 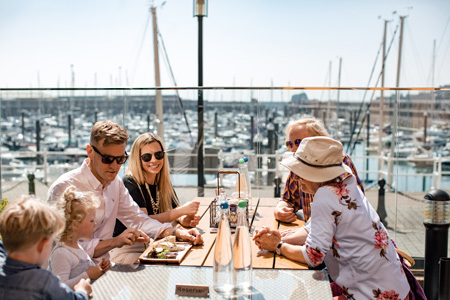 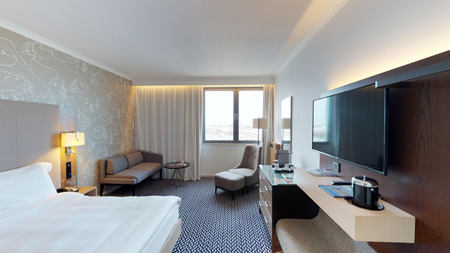 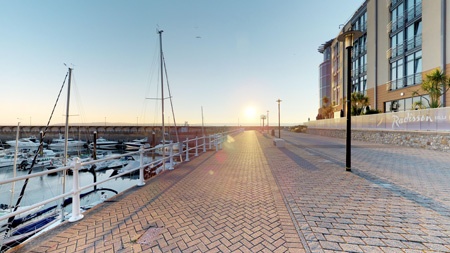 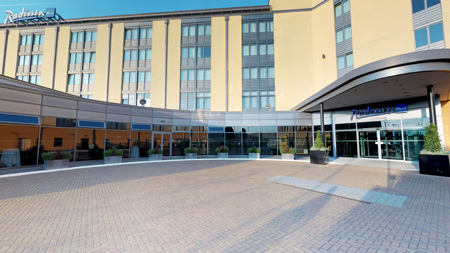 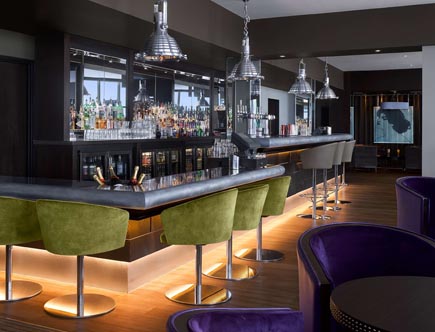 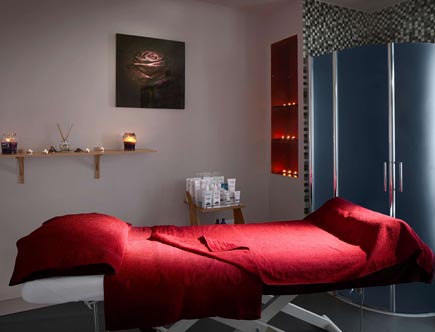 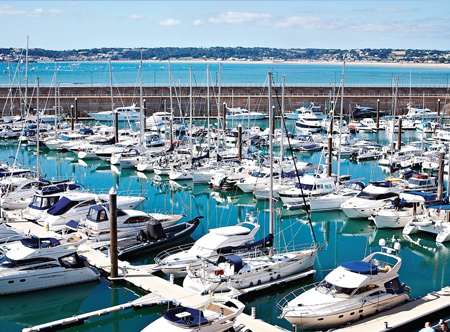 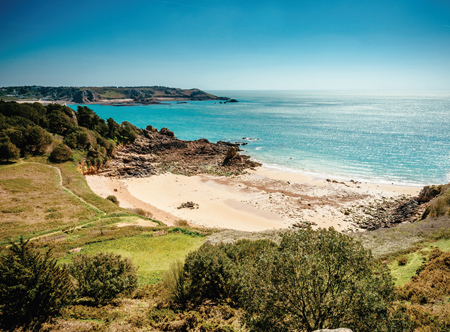 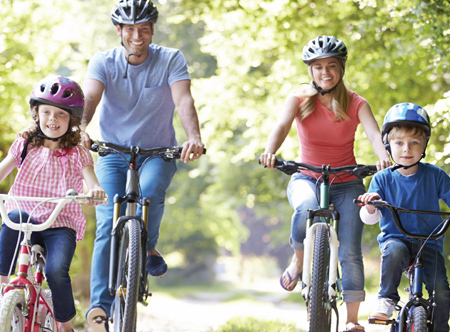 This modern hotel has a fantastic location on the waterfront of St Helier with stunning views of the marina and St Aubin’s Bay. The hotel boasts a health club with an indoor pool and sauna, as well as a modern, spacious terrace for al fresco dining overlooking the marina and Elizabeth Castle. Contemporary and stylish design is evident throughout and this, combined with the excellent facilities and enviable location. Excludes Christmas & New Year.

This modern hotel has a fantastic location on the waterfront of St Helier with stunning views of the marina and St Aubin's Bay.

>Prices are per person based on 2 adults sharing and are subject to availability. Prices include accommodation with breakfast and travel by air from Gatwick and subject to days of travel and seasonality of operation also Liverpool, Manchester and Glasgow plus from the following airports with the addition of a supplement: East Midlands, Birmingham, Bristol, Southampton and Exeter. 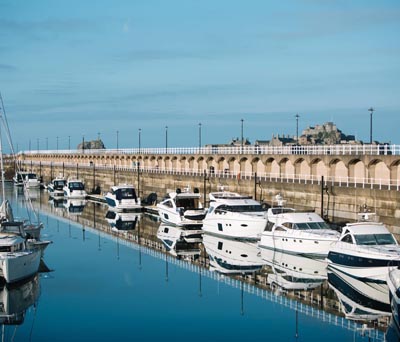 Where to stay in 4* Radisson Blu Waterfront, Jersey